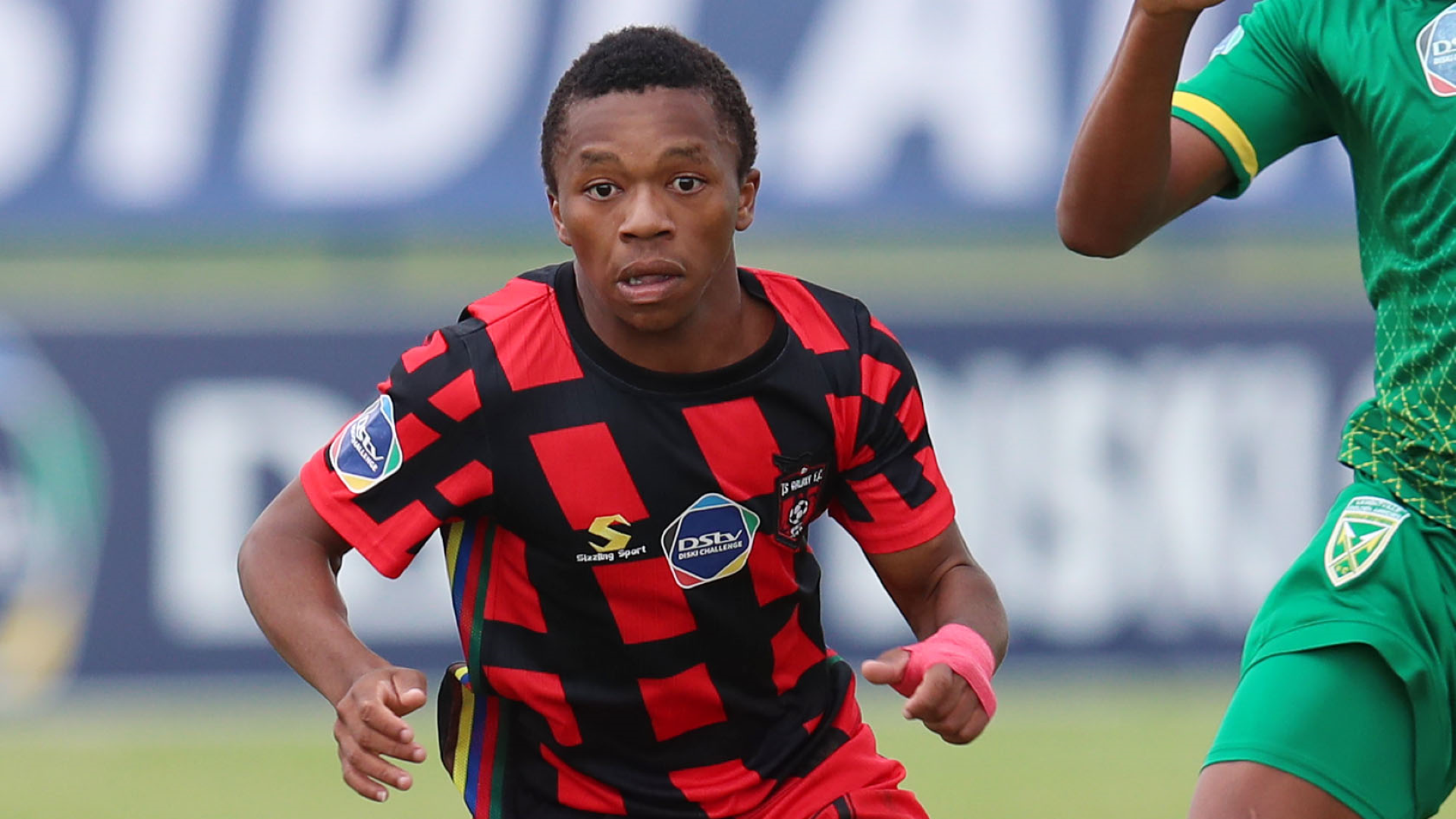 Young Rockets end the first round in style

TS Galaxy reserves ended the first half of the season in style as they trashed Marumo Gallants 3-0 at Tsakane Stadium this past weekend.

The Young Rockets ran riot at the Limpopo-based outfit. It was the third victory of the trot for Ashely Makhanya and his troops.

Luke Mbewe broke the deadlock for the Young Rockets in the first half before Aphelele Teto netted the second-half brace.

The maximum points propelled Galaxy to position number on the log with five victories in 11 league outings.

The DSTV Diski Challenge will now take the break and return on the 8th of January where the Young Rockets will entertain Stellenbosch FC at Idas Valley Sports Ground.

After 11 games, the Young Rockets are nine points behind the log leaders, Orlando Pirates who have amassed 27 points.