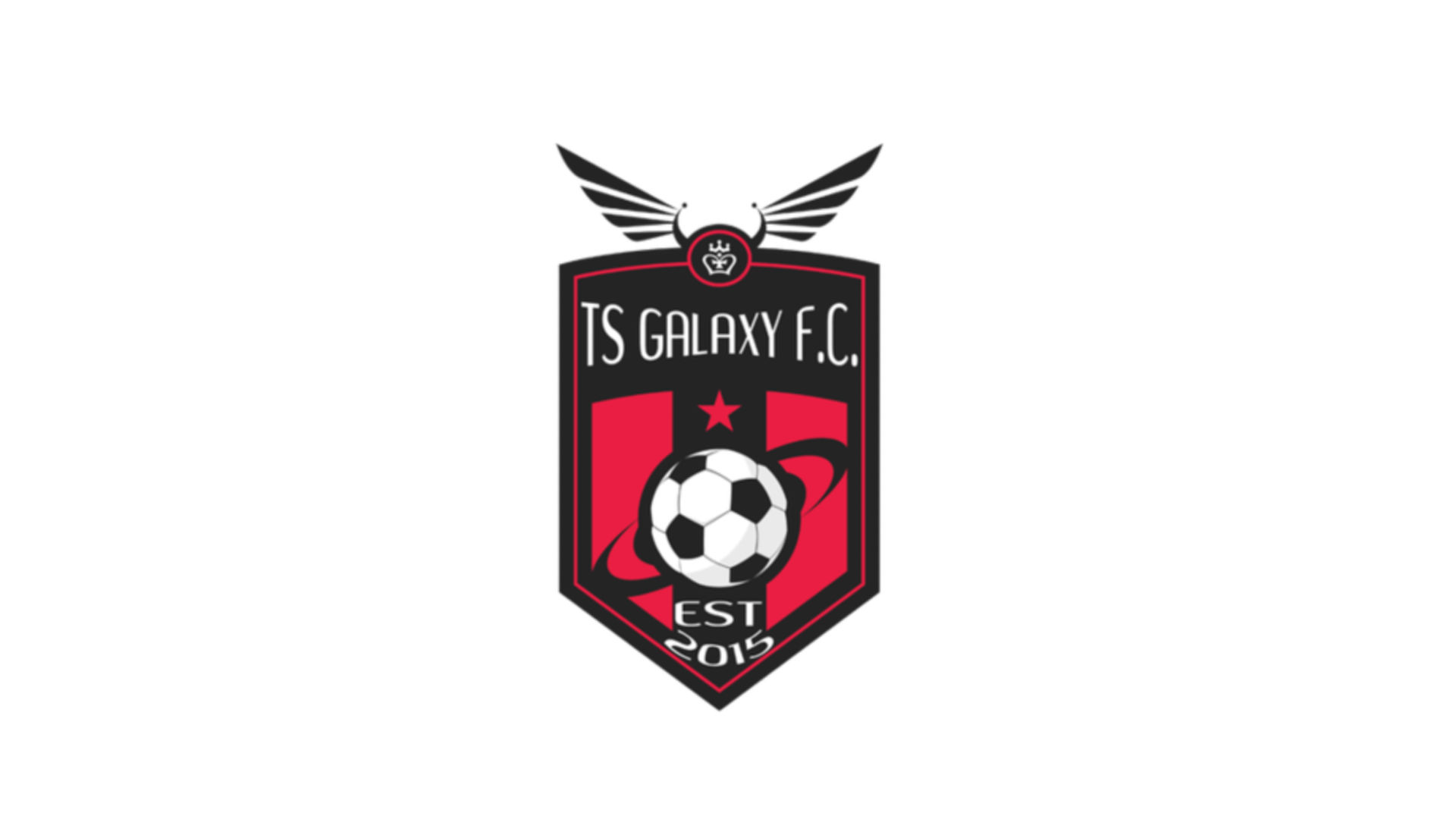 TS Galaxy FC brushed off Cape Town City 1-0 to earn their first win of the season in the DStv Diski Challenge.

Aphelele Teto netted the winner for the Rockets in the 75th minute at Tsakane Stadium.

The Rockets enjoyed the bulk of the possession in the first half and the best chances fell in the path of Zulu.

He fluffed his lines on both occasions. His first attempt sailed over the bar in the 26th minute.

Ndumiso Xulu made a telling run behind the City’s defence and showed great composure before laying the ball to Zulu. Unfortunately, he couldn’t find the target. Three minutes later, Aphelelo Teto played an exquisite cross to Zulu but he failed to find the target with his head.

Teto forced an error out of Lutho Mkaba. He disposed of him inside the box before finding Zulu with a clever pass.

Zulu and Teto also tried their luck from distance before the interval but both attempts were off target.

The Rockets came back with more energy and Mkaba produced three good saves in a space of three minutes.

Teto continued to cause havoc for City. His combination with Zulu was pivotal for the young Rockets.

He played another great pass into the path of Zulu who was denied by Mkaba. A few minutes later, Xulu was kept at bay by Mkaba with another brilliant save.

Galaxy asked more questions and this time around it was Xulu who was denied again by the same man.

Teto was our best player and whenever he was in possession, he looked like scoring. He tried to catch Mkaba off his line but his shot just sailed over the bar.

Mkaba was working overtime in the second half. He denied Letoke Mahlase with another decent save.

The Rockets finally broke the deadlock via Teto in the 75th minute. He comfortably converted a penalty after Xulu was fouled in the box.

Sipho Maseti made a fantastic save in the dying minute of the game. After two games, the Rockets have now amassed four points.