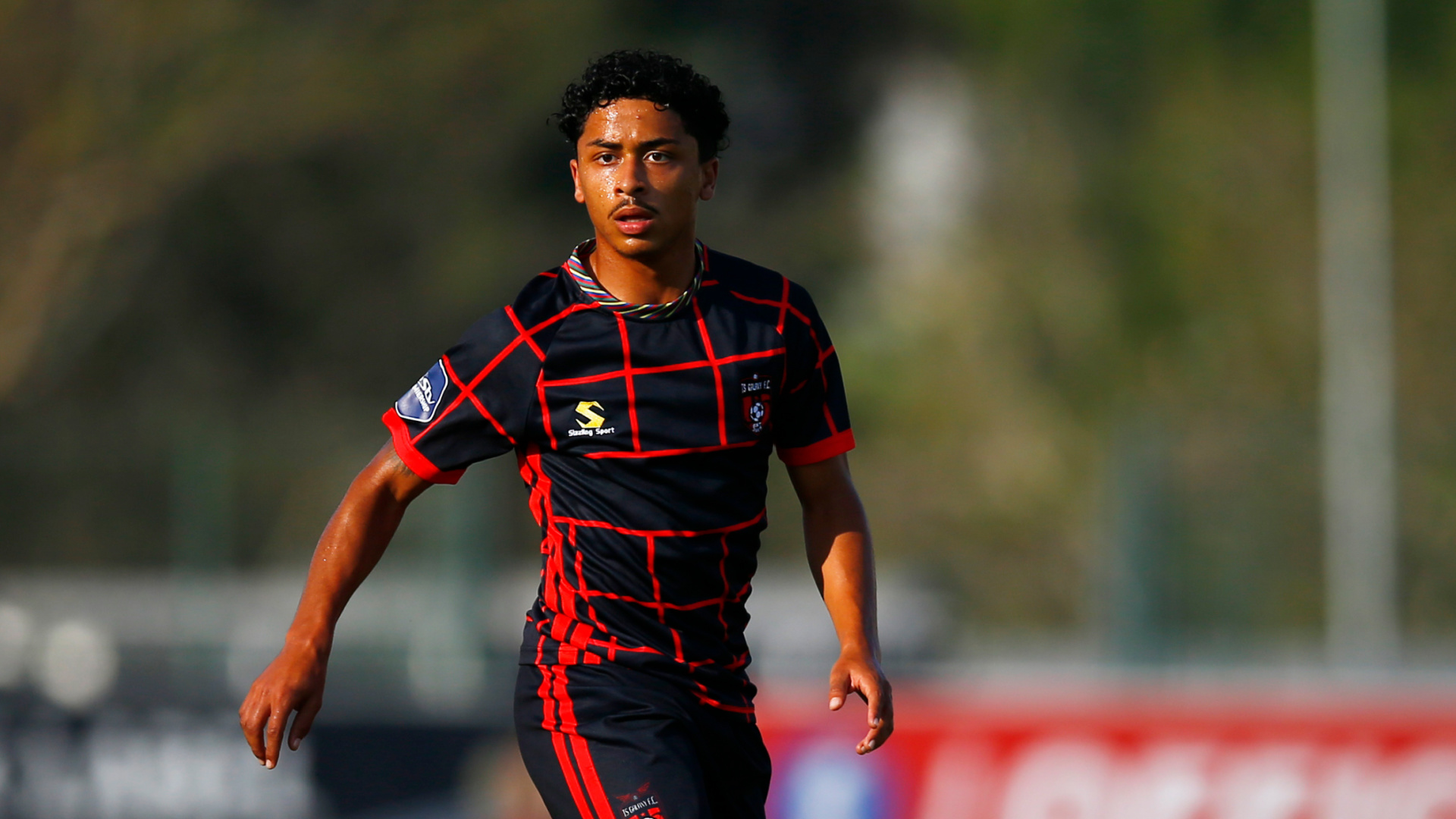 Why Brooks is the hottest property in Mzansi

When Da Gama took over the coaching reins at TS Galaxy FC, Brooks was a fringe player.

Few days after the arrival of Da Gama at the Rockets, Brooks was sent to the reserve side to prove himself.

“With regards to the youth, it has always been my policy. I don’t think you can try and build a team to another level without young players. They bring the legs and energy. It is all about attitude. If you look at Brook’s attitude, he was not playing well and I sent him to the DDC. I said to him, go out there and play two games and prove to me that you want to play. He went to the DDC and performed with flying colours and we brought him back to the team. He never stopped. He got better and better,” Da Gama elaborated.

The Rockets performed with honour in the debut season in the elite league.

“Your second season is usually much harder after doing well. History has proven that. Maritzburg United finished 4th on the log and the following season they were in the play-offs. Free State Stars won the Nedbank Cup and the next season got relegated. It is not going to be easy. For most of the team now, we are an open book. They understand how we play and they will be able to plan better for us. The next season will be difficult. I experienced that with Highlands Park,” he added.

The club has strengthened the squad with nine players for the new season.

“We’ve tried different combinations during pre-season. Our team works hard and we understand that it will take time for the new players to understand each other better. It is a process. I’m confident that these players will come through.” Da Gama detailed.

Tomorrow, we have a date with Kaizer Chiefs at 5pm at Mbombela Stadium. The game is live on SuperSport (Channel 202).