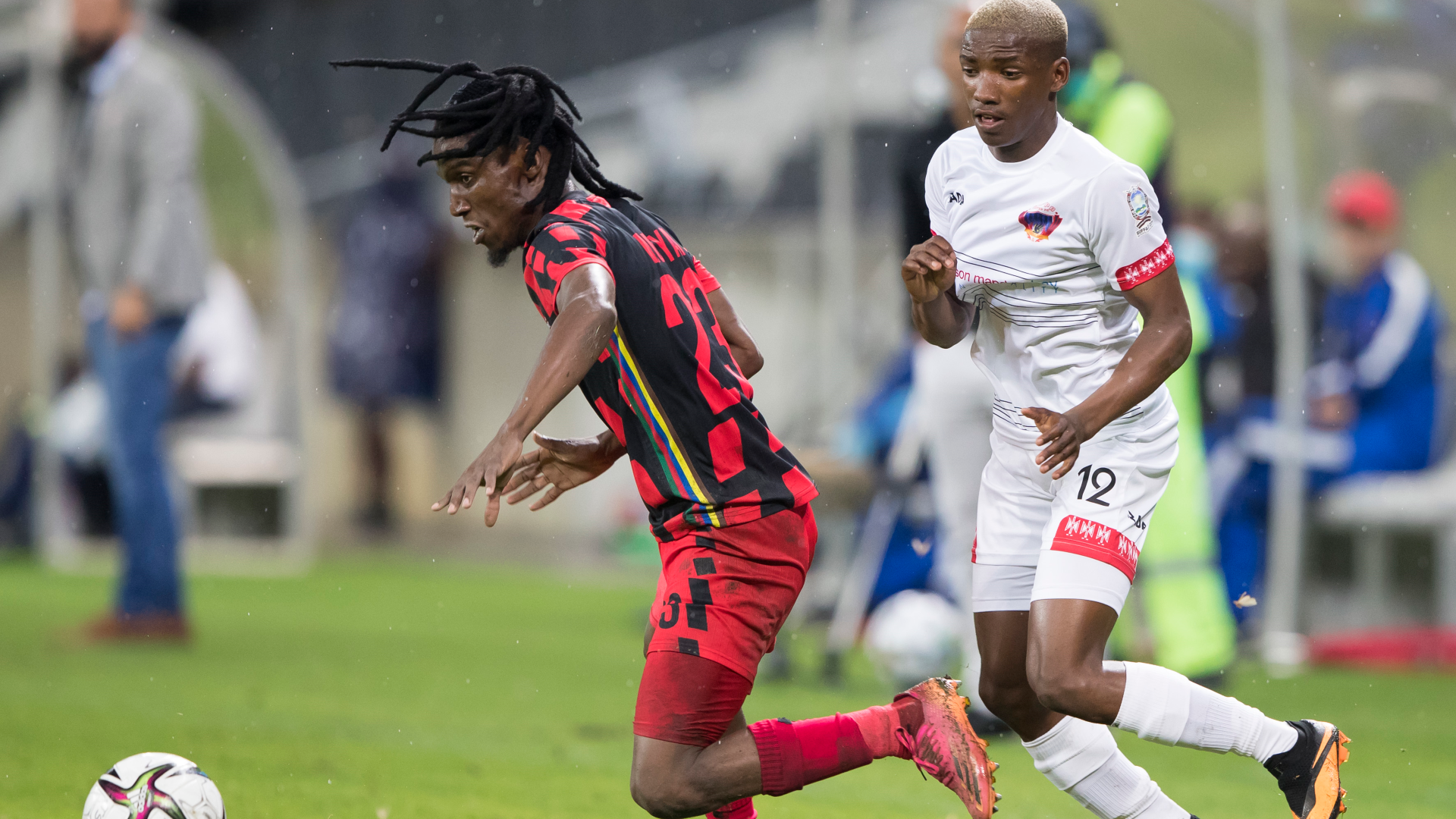 What does Galaxy need to do to avoid relegation?

The relegation battle is going down to the wire. Here is the most critical component that the Rockets need to apply to avoid relegation:

What does a draw mean for Galaxy?

– It means that Baroka has to share the spoils with Maritzburg United or succumbs to defeat at the expense of Team of Choice. They will also need a favour from Kaizer Chiefs who will have to beat Swallows FC or holds them to a draw. If all three teams get the point in their last game of the season, Galaxy will be safe from relegation.

If Galaxy shares the spoils with Chippa and Swallows and Baroka win their matches?

– If Swallows beat Kaizer Chiefs at FNB Stadium and Baroka also collects maximum points against Maritzburg and Chippa United holds Galaxy, it will spell the end of the Rockets in flight football. They will be relegated because of the inferior goal difference. Swallows will survive relegation and Baroka will go to the Play-Offs. All the teams will finish on 28 points.

If they all lose?

– TS Galaxy FC will be safe from relegation. Baroka will be relegated and Swallows will go to Play-Offs.

If Swallows win and both Baroka FC and Galaxy lose?

– Galaxy will go to the Play-Offs and Baroka will be automatically relegated. Swallows will be safe from relegation.

If Baroka wins and both Galaxy and Swallows lose?

– Baroka will survive relegation and Swallows will be relegated and Galaxy will go to the Play-Offs.