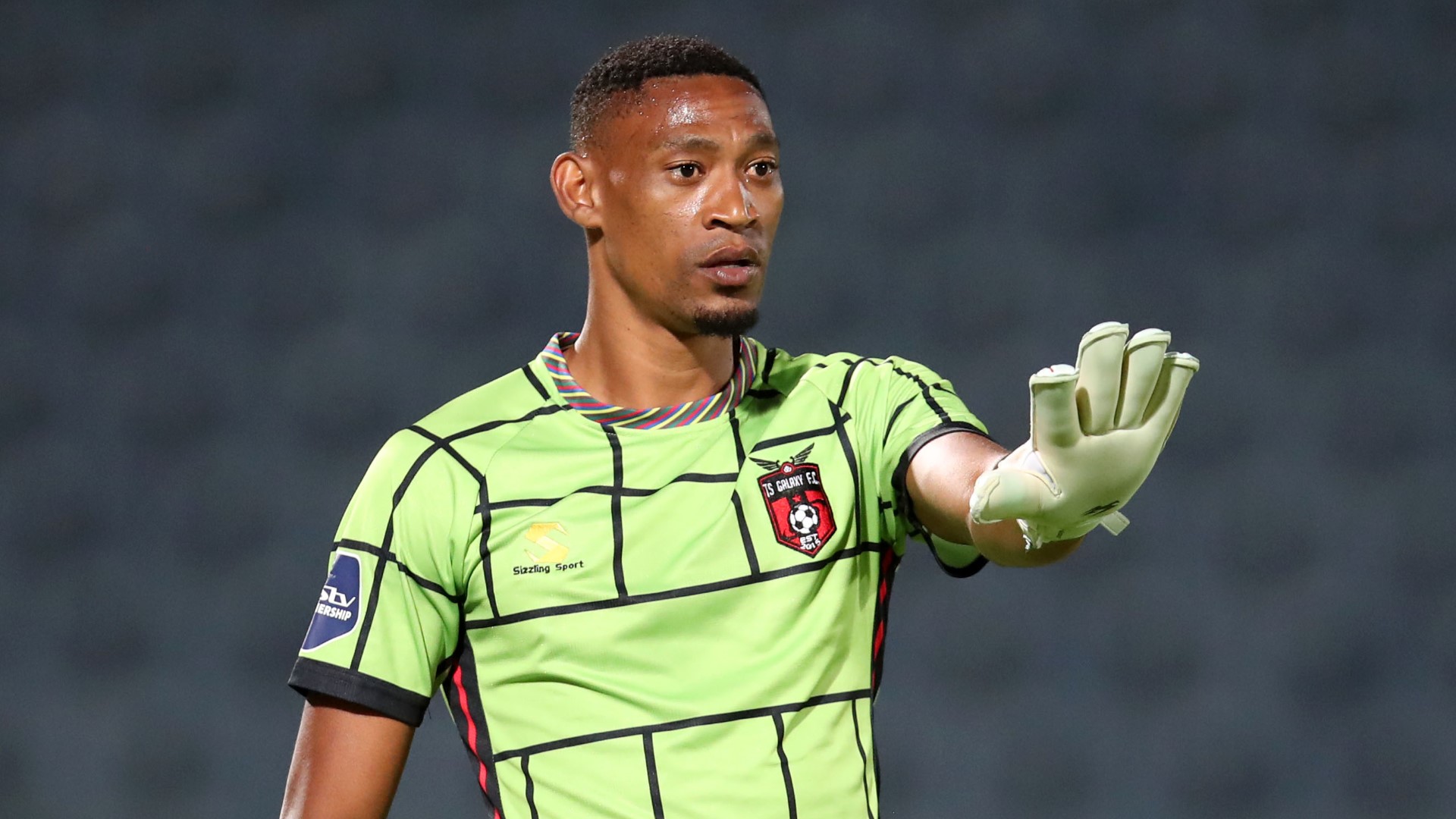 Having played 14 games last season in his debut campaign in the elite league, Wensten Van Der Linde has an appetite to play more games in the upcoming season for TS Galaxy FC.

On his debut against Tshakhuma at Thohoyandou Stadium, Van Der Linde produced a man-of-the-match performance.

But at the start of the year, Marlon Heugh took over the number one jersey between the sticks.

“I want to play more games but I have to show that I’m fit to play. I want to be there for the team, no matter what. I want to have more clean sheets and do better than last season. I learned a lot from last season. It was my first season in the Premier Soccer League. I’m ready for my second season,” Van Der Linde said.

In the last two league games of last season, Van Der Linde was between the sticks for the Rockets.

“What gives me confidence is a brotherhood in this team. We support each other. We are always there for each other. That is something that is also pushing me,” he added.

“We are always striving for those clean sheets but having said that, I believe that it is about the collective. It’s not only about us as goalkeepers.” Van Der Linde explained.

The Rockets will entertain Kaizer Chiefs in the first game of the season.

“Chiefs is a big team but we will approach it like any other game. We are not putting too much pressure on ourselves. Our game won’t change because now we are playing Chiefs.” Van Der Linde elaborated.