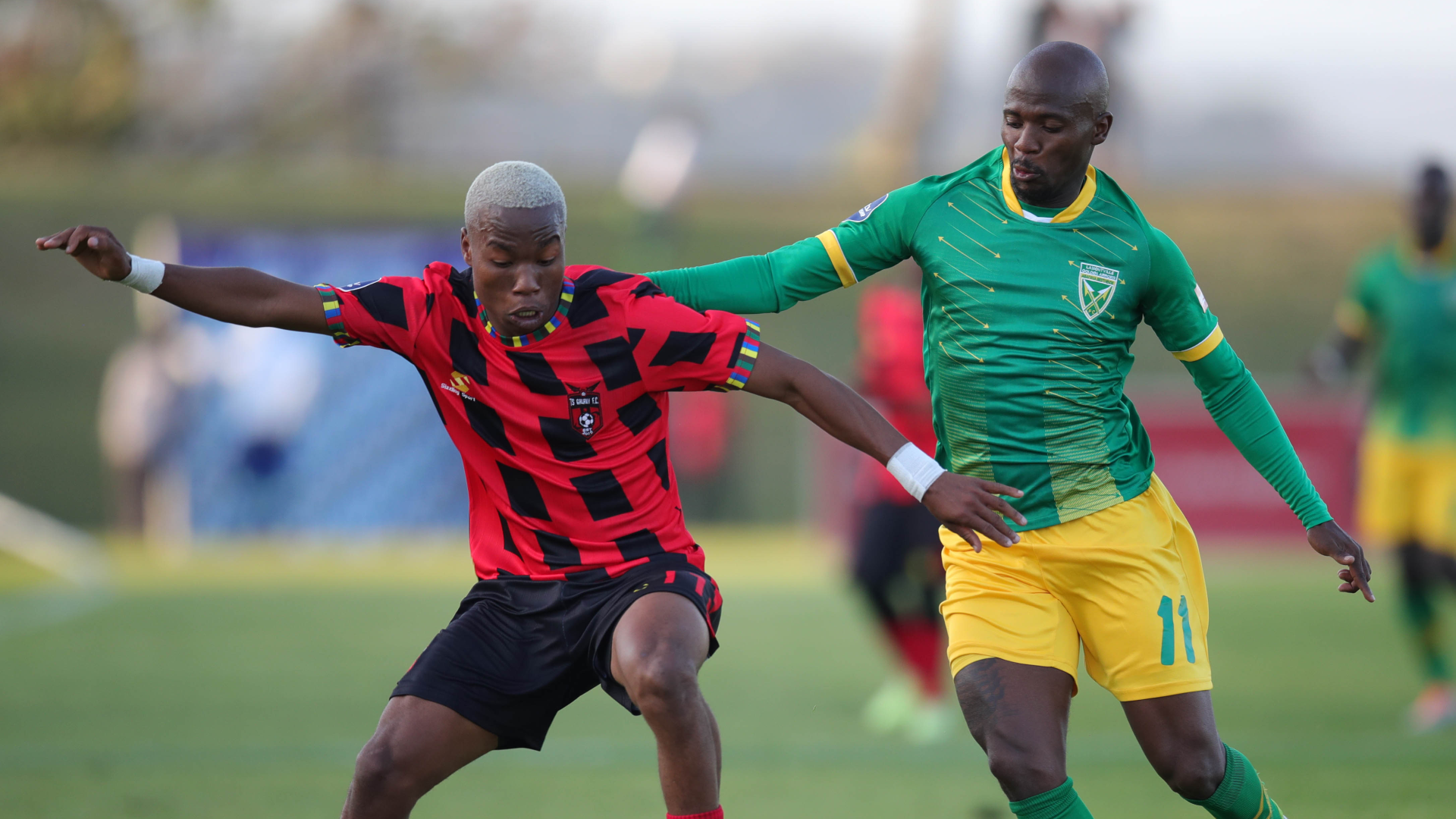 The Rockets shared the spoils this last weekend against Lamontville Golden Arrows at Princess Magogo Stadium.

The flow of the match was spoiled by the bad weather conditions. It was Windy in KwaMashu and both teams couldn’t play their normal possessional-based game.

The home side threatened on a few occasions with some half chances but didn’t trouble Melusi Buthelezi between the sticks for Galaxy.

Bernard Parker and Keletso Makgalwa both started on the bench. The game went to the interval with both teams still deadlocked at 0-0.

Parker and Makgalwa finally got an opportunity to make their debuts for their new side.

Makgalwa made some promising runs on the left and side. The game ended in a goalless stalemate.