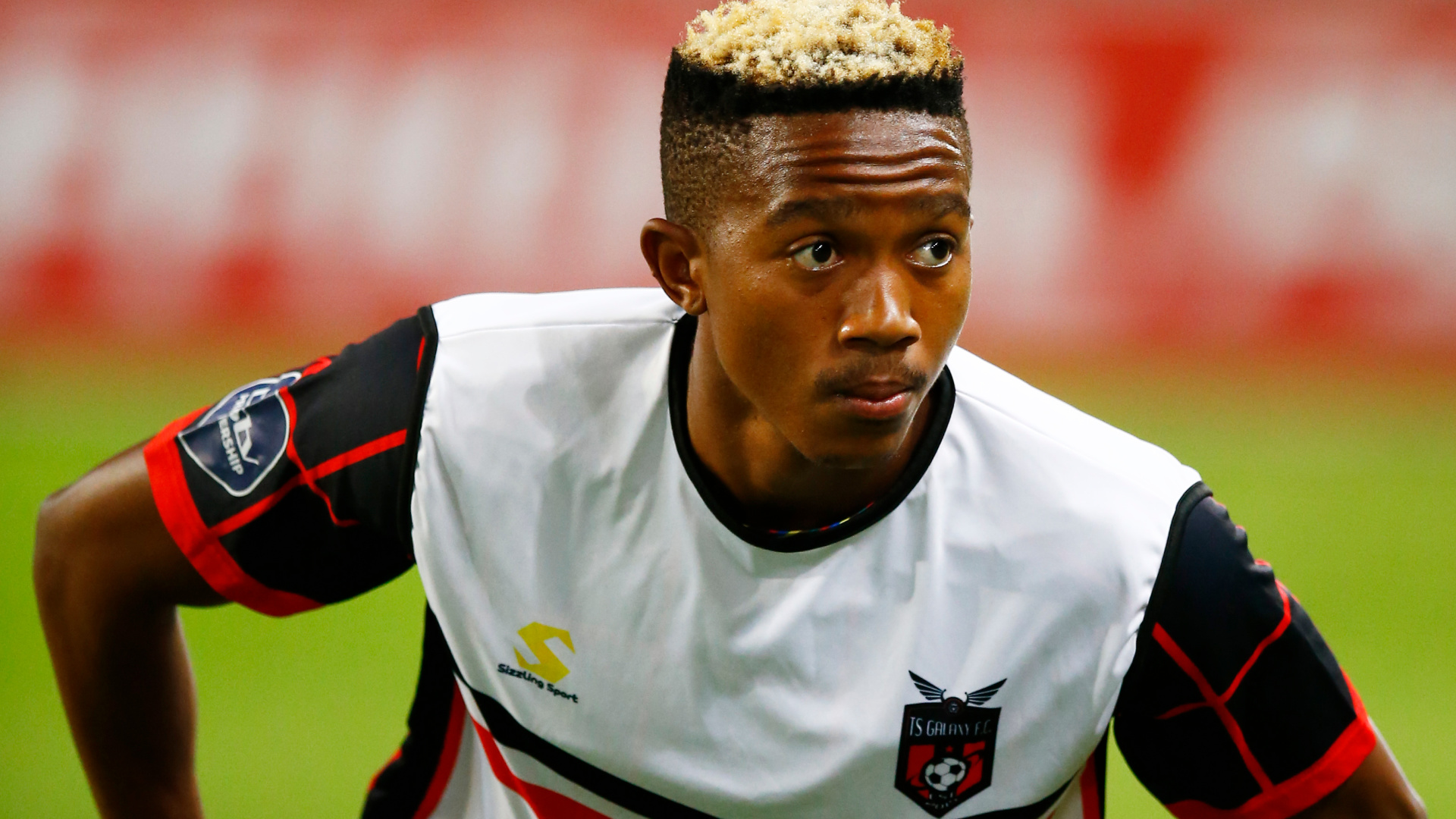 Mamelodi Sundowns boasts one of the most potent attacks in the DStv Premiership but TS Galaxy won’t put too much attention on individual players when these two sides battle it out for maximum points on Sunday at Mbombela Stadium.

The game is live on SuperSport PSL and across all our social media platforms.

TS Galaxy skipper Given Msimango has opened up about the danger of focusing on individual players.

“The form that he is in right now, he is in fantastic form, and he is a quality striker and scoring a lot of goals for his team. Yes, we are very much aware of his threat but we don’t focus only on him,” Msimango explained.

Both teams are heading into this encounter oozing with confidence and will be fighting for different ambitions.

“There’s also a lot of players that we need to worry about. Our duty is not to focus on one player but to prepare for a team. We will go there and try and execute our plan,” he added.

The Brazilians are at the summit of the table and they are chasing for honours, while the Rockets are 8th on the log and working diligently to secure a place in the top eight.

“We’ve managed to see the quality that Sundowns possesses in their previous games. They have a great squad and they are playing fantastic football at the moment and they are on top of the log. I don’t think it is a fluke that they are there. Facing them this coming weekend is going to be a very tough task for us,” Msimango added.

The Rockets have been solid at the back in the past two games, keeping two clean sheets.

“I feel we’ve prepared well for it physically and mentally. Sundowns has a very dangerous attack. We’ve planned for them or anything that will come our way according. It is up to us to apply ourselves properly come game day,” Msimango concluded.