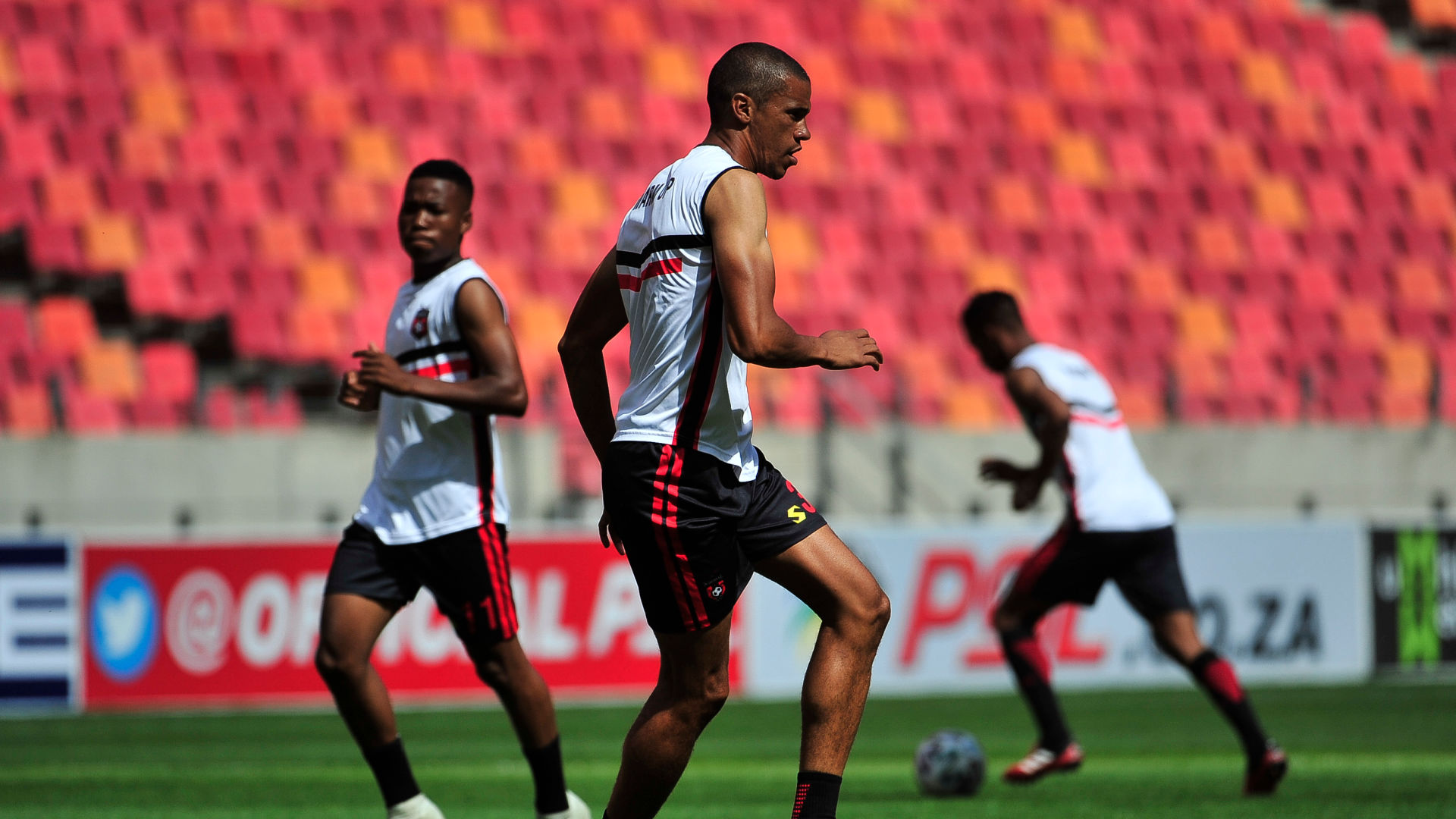 TS GALAXY WILL BE BACK AT HOME ON WEDNESDAY

TS Galaxy FC will be searching for that elusive victory at home in the new year on Wednesday at Mbombela Stadium when the Rockets lock horns against Bloemfontein Celtic in the DSTV Premiership tussle.

The two sides will battle it out for maximum points on Wednesday at 3pm.

The game ended in a 2-all stalemate. Mxolisi Macuphu and Shaune Mogaila were on the score-sheet on the day.

The lads are very determined to finally get the monkey off their back and improve that home record. They will head in to this match with momentum and oozing with confidence.

The club is unbeaten in the last four league outings. On Wednesday we will be out to stretch that run to five matches and finally get that elusive victory in our own territory in the new year.

We haven’t won a game at home since then but the lads are confident and victory is imminent.

All eyes will be on Lindokuhle Mbatha and Mxolisi Macuphu to continue with their decent form upfront.

The experience duo has been pivotal for the Rockets in terms of notching up those important strikes and also setting them up.