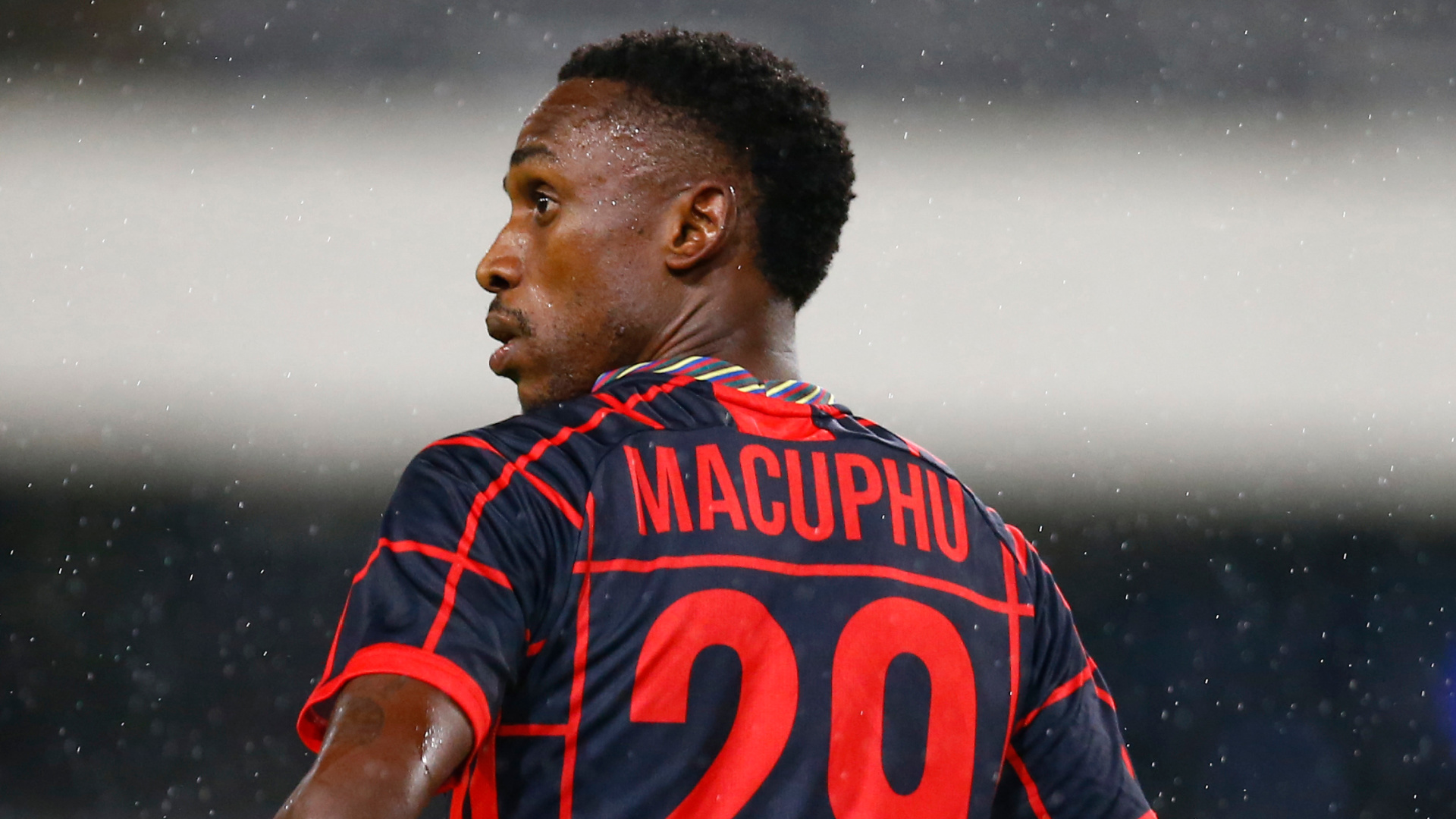 TS Galaxy to push hard for the top eight

TS Galaxy has set their sight on finishing in the top eight after reaching the 30 point tally.

The Rockets are currently 8th on the log with 32 points after 25 league outings.

This past weekend Galaxy emerged as 1-0 victors at the expense of Cape Town City at Mbombela Stadium.

It was back-to-back victories, having swept past Baroka 1-0 last midweek. The two crucial wins steered the club to 32 points.

TS Galaxy talisman, Mxolisi Macuphu, has revealed the next target for the Rockets.

“It is pleasing that we’ve ran past the 32 mark. It is a job well done to the lads. Nobody gave us a chance (at the start of the season). It is great to work, it is great team spirit and also thanks to the support from the chairman (Tim Sukazi),” Machupu explained.

“Everyone has contributed. Our drivers, the ladies that are cooking for us, it is a big thank you. This is our first season in top-flight football as a club and we’ve already passed the 32 points mark with five games to spare. We are now aiming for that top eight spot.”

Our next assignment is against the defending league champions, Mamelodi Sundowns, on Sunday at Mbombela Stadium.

The game will be live on SuperSport PSL and across all our social media platforms at 3pm.

The forward netted the winner for the Rockets in our previous encounter against the Citizens.

“We can even still fight for that seventh and sixth spot on the log. The lads have worked their socks off. They know what is at stake. I’m confident that we will finish in the top eight,” he continued.

“We are going to achieve this top eight. It is there for the taking. If you check the results as well, they do favour us. We have to take that into consideration and work very hard. We know, it won’t be easy. We are there and one foot is in,” Macuphu concluded.