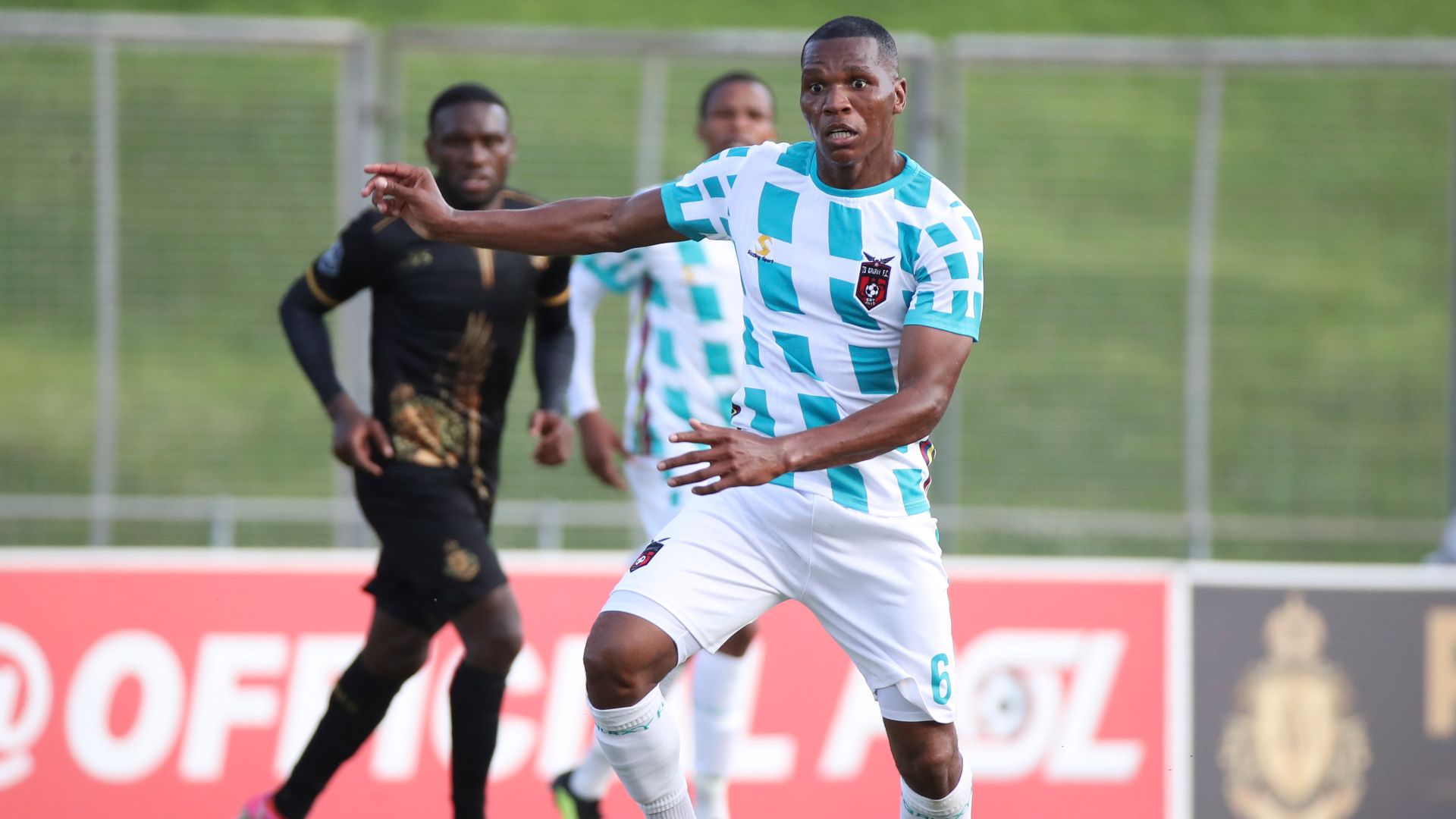 TS Galaxy FC will host Swallows FC and Cape Town City in the next two home games at the Mbombela Stadium.

The Rockets have collected all their points at home so far this season. The industrious midfielder, Mlungisi Mbunjana has described the next two games as ‘cup finals’.

“We will treat the next two games like cup finals. We are playing two games at home. We want to make it count because we won our last game at home. It was a well-fought victory and we should continue to build on that performance. We played well and we created chances,” Mbunjana elaborated.

The Rockets have been working feverishly behind the scenes during this Fifa break.

“The Fifa break gives us more time to work on our mistakes and improve on our strengths. The friendlies have been helpful so far. The break was key for us,” Mbunjana explained.

“We will approach our next two games with a positive mindset. It is very important to focus. We won’t dwell too much on the past. What is important now is to change our fortunes. That’s what our focus is right now,” Mbunjana stated.