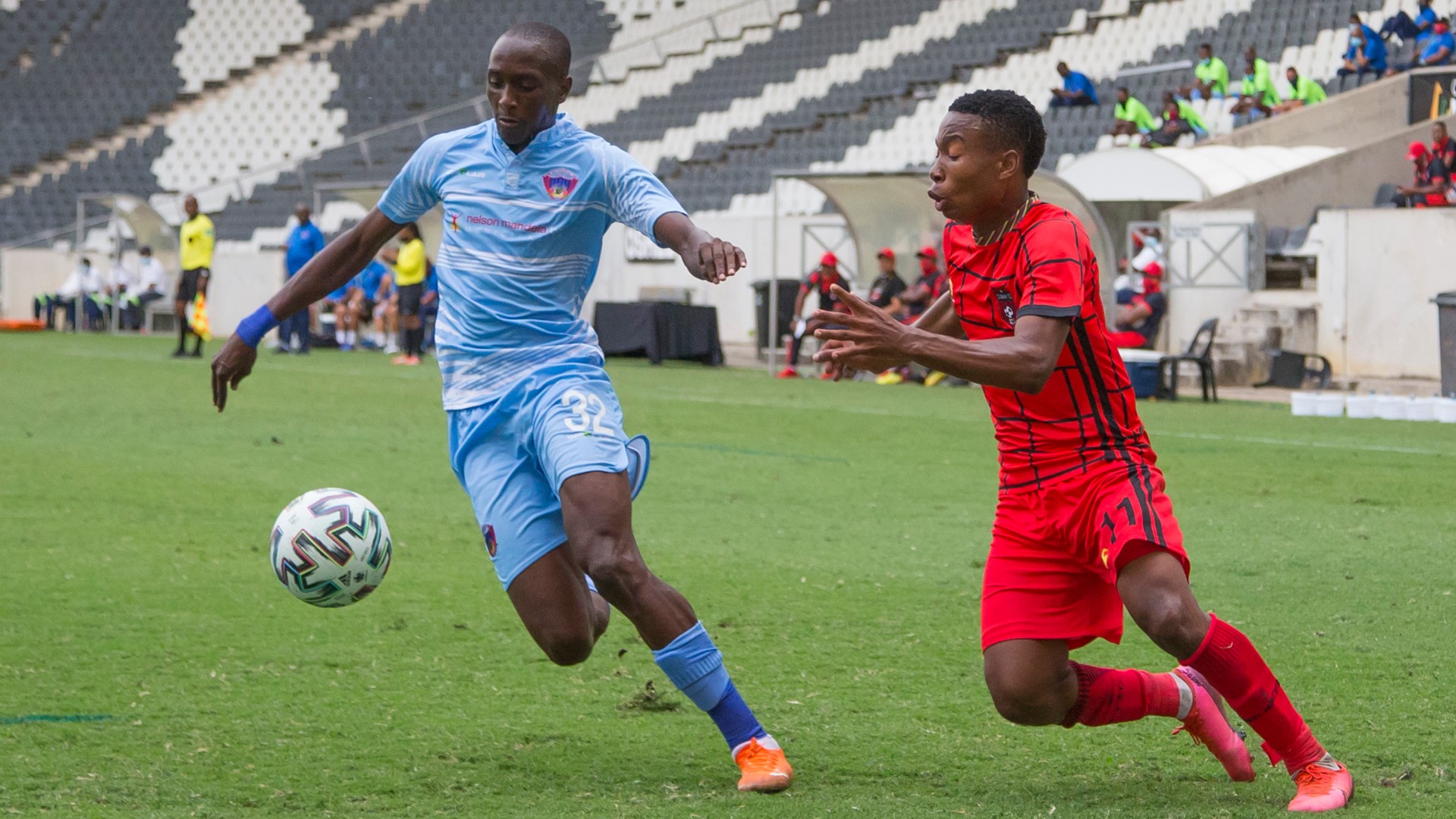 TS GALAXY SUFFERS BACK TO BACK DEFEATS

TS Galaxy suffered back to back defeats at the expense of Chippa United this afternoon at Mbombela Stadium in Nelspruit.

Federic Nsabiyumva netted the winner for the Chilli Boys. The Rockets conceded during critical phases of the game once again.

Andile Mbenyane delivered an exquisite cross from a corner kick in to the path of Nsabiyumva who rose the highest to put the Chilli Boys in to the lead.

It was five minutes in to the game when Nsabiyumva headed the Chilli Boys in to the lead.

On Wednesday, the club will travel to Pietermaritzburg to face Maritzburg United at Harry Gwala Stadium.

The game will kickoff at 5pm. The Rockets are now 15th on the log.