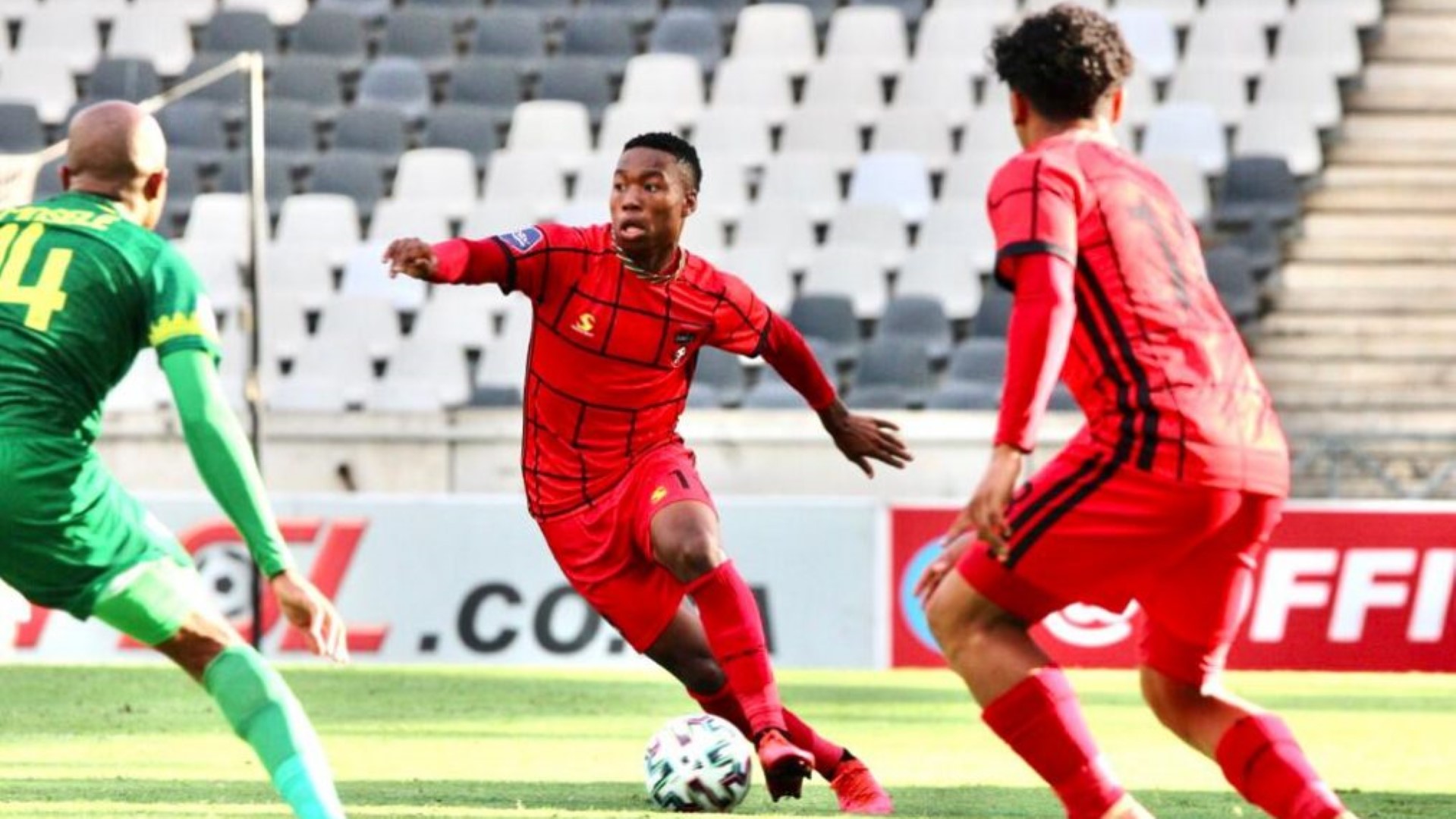 TS GALAXY SHOWS CHARACTER IN A THRILLER AGAINST BAROKA IN MBOMBELA

TS Galaxy FC showed character in a thriller against Baroka FC at the splendid Mbombela Stadium in Nelspruit.

The game ended 2-2. The Rockets were down and out in the second half trailing the visitors by two goals but showed resilience and gallant to a point.

Ananias Gebhardt broke the deadlock for Baroka FC in the 55th minutes. Marlon Heugh committed a blunder as he failed to handle the ball.

The rebound fell in to the path of Gebhardt who just passed an empty net. Five minutes later, Baroka doubled their lead. Gerald Phiri netted an exquisite free kick to beat Heugh between the sticks for us.

The lads never gave up. They asked questions and finally found answers when Shaune Mogaila pulled one back in the 64th minutes.

Mxolisi Macuphu did all the hard work but was denied by Oscarine Masuluke who pushed the ball in to Mogaila. The speedy winger just tapped in.

Macuphu turned from provider to a goal scorer in the 84th minutes. It turned out to be the equalizer for the Rockets.

Galaxy dominated the first half and created better chances but couldn’t turn those chances in to goals.

Masuluke made a number of good saves to deny the likes Mbulelo Wambi and Lindokuhle Mbatha.

It was Galaxy that was piling the pressure but we lacked the killer instict in the final third.

The Rockets are now 11th on the log with eight points after nine games.