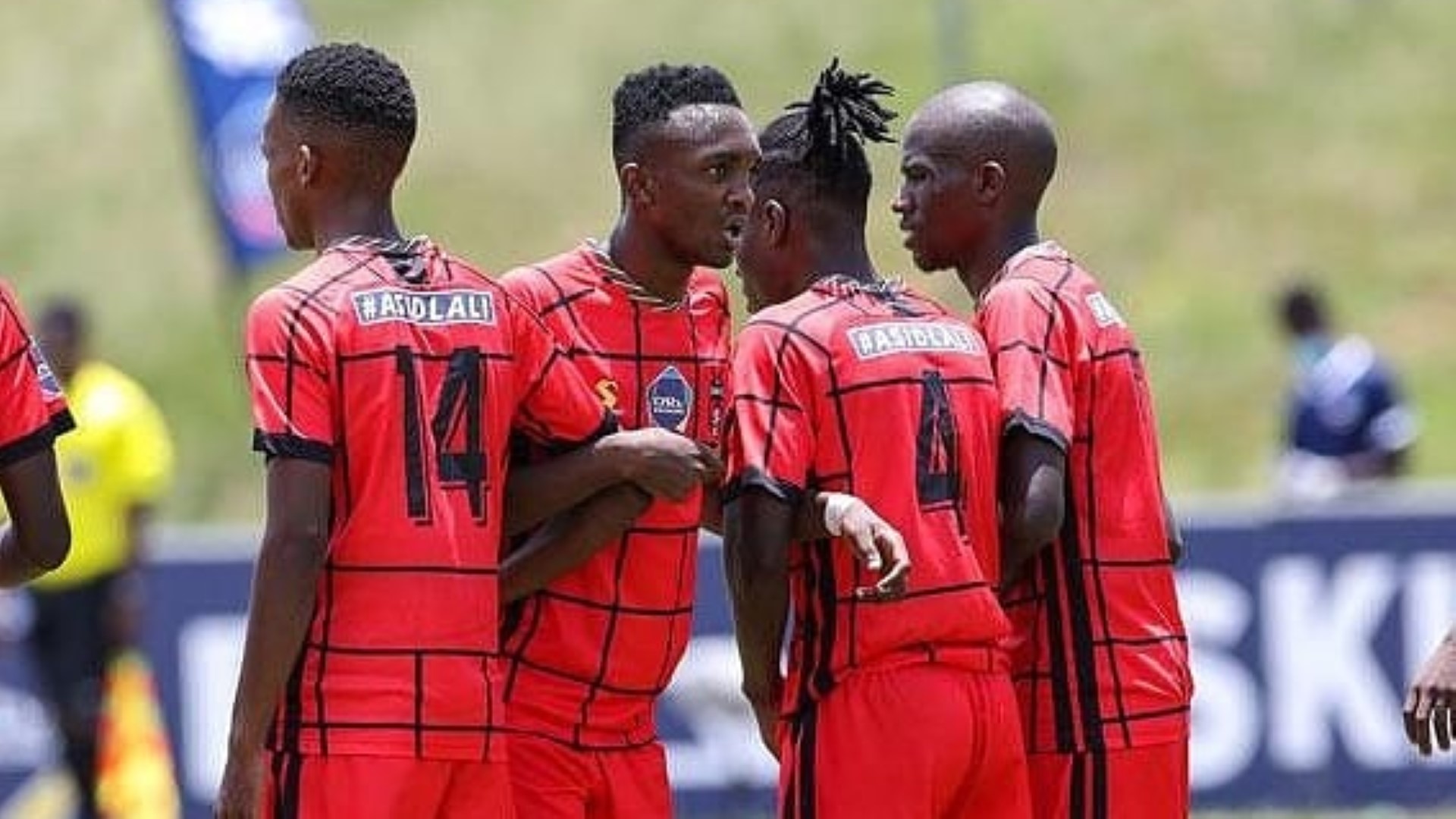 TS GALAXY SHOWED CHARACTER TO GET THE BETTER OF ORLANDO PIRATES

The Rockets emerged as 3-2 victors thanks to goals from Siyabonga Sibanyoni, Kabelo Mkhize and Ndumiso Xulu.

Sibanyoni broke the deadlock as early as 20th minutes for the Rockets. The game went in to the interval with Galaxy leading by Sibanyoni’ solitary strike.

After the interval, the Rockets lacked concentration and we were pushed. Lebisa Mahlong restored parity for the Buccaneers in the 47th minutes with a well taken strike outside the box.

Four minutes later, the Sea Robbers were in the lead. Boitumelo Radiopane put Pirates in the lead. It was a moment of madness at the back and moment of jubilation for the Buccaneers.

But the young Rockets never gave up. They showed character and the never say die attitude. They kept on pushing for the equalizer. It eventually came with Mkhize in the last minutes of the match.