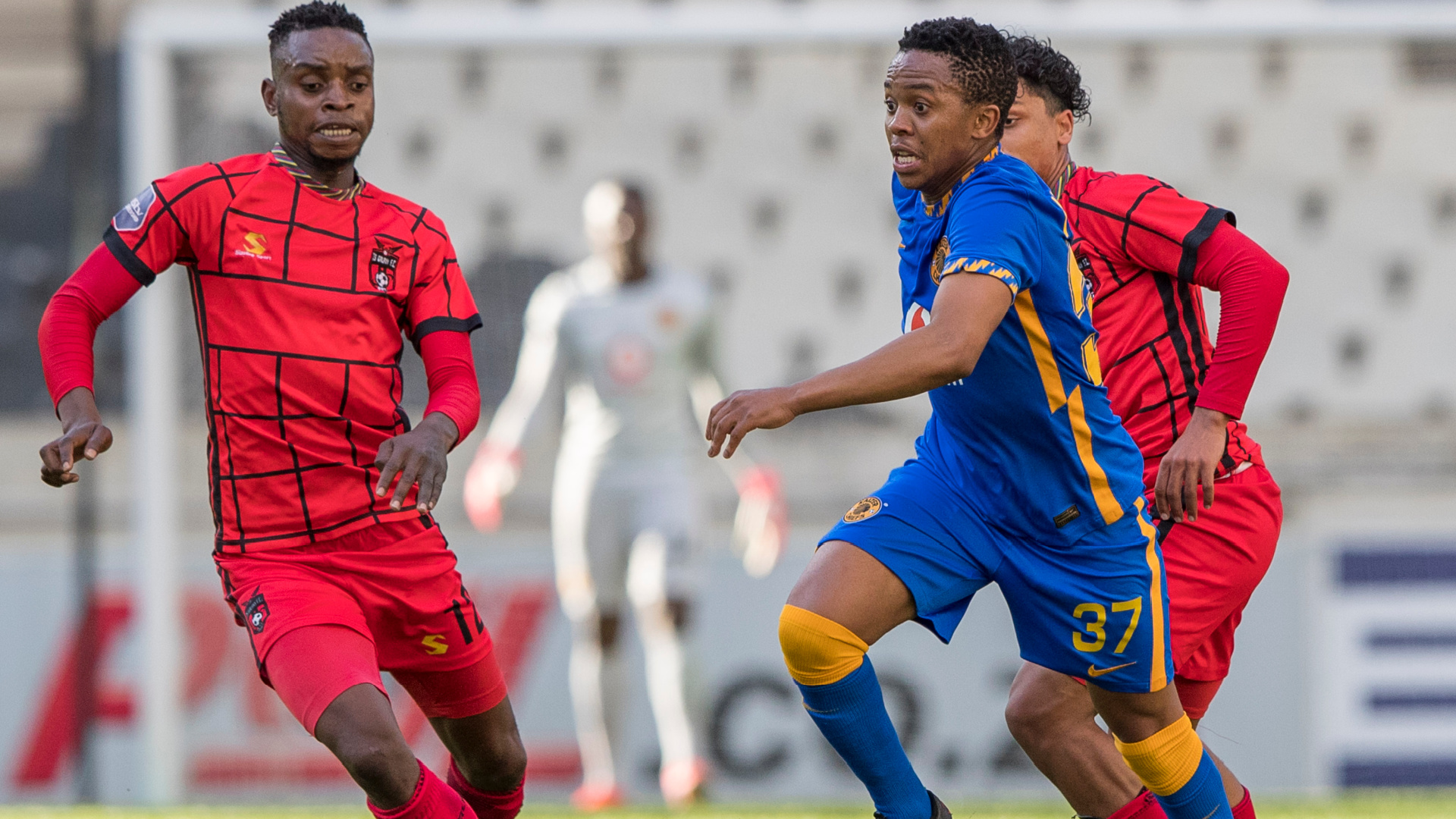 TS Galaxy missed out on the top eight because of goal-difference after succumbing to a 1-0 defeat at the expense of Kaizer Chiefs and ironically the Rockets will face Amakhosi in the opening fixture of the new season.

On the 22and of August, the Rockets will square off against Amakhosi at Mbombela Stadium in a DStv Premiership tussle at 5pm.

Head Coach at TS Galaxy Owen Da Gama has made it clear that he doesn’t want to lose against Chiefs again.

“You don’t have to motivate players for such games when you play against Chiefs, Orlando Pirates, or Mamelodi Sundowns. It is self-motivation. The cherry on the top is that they beat us in the last game. We would love to avenge that,” Da Gama stated.

Chiefs leapfrogged us to number eight on the last day of the league after emerging as 1-0 winners.

“We will face Chiefs in our first game and coincidentally we also faced them in our last game of the season. I always like to play big teams at the beginning of the season because it just raises the bar. You just go to another level when you are starting against them.” Da Gama elaborated.