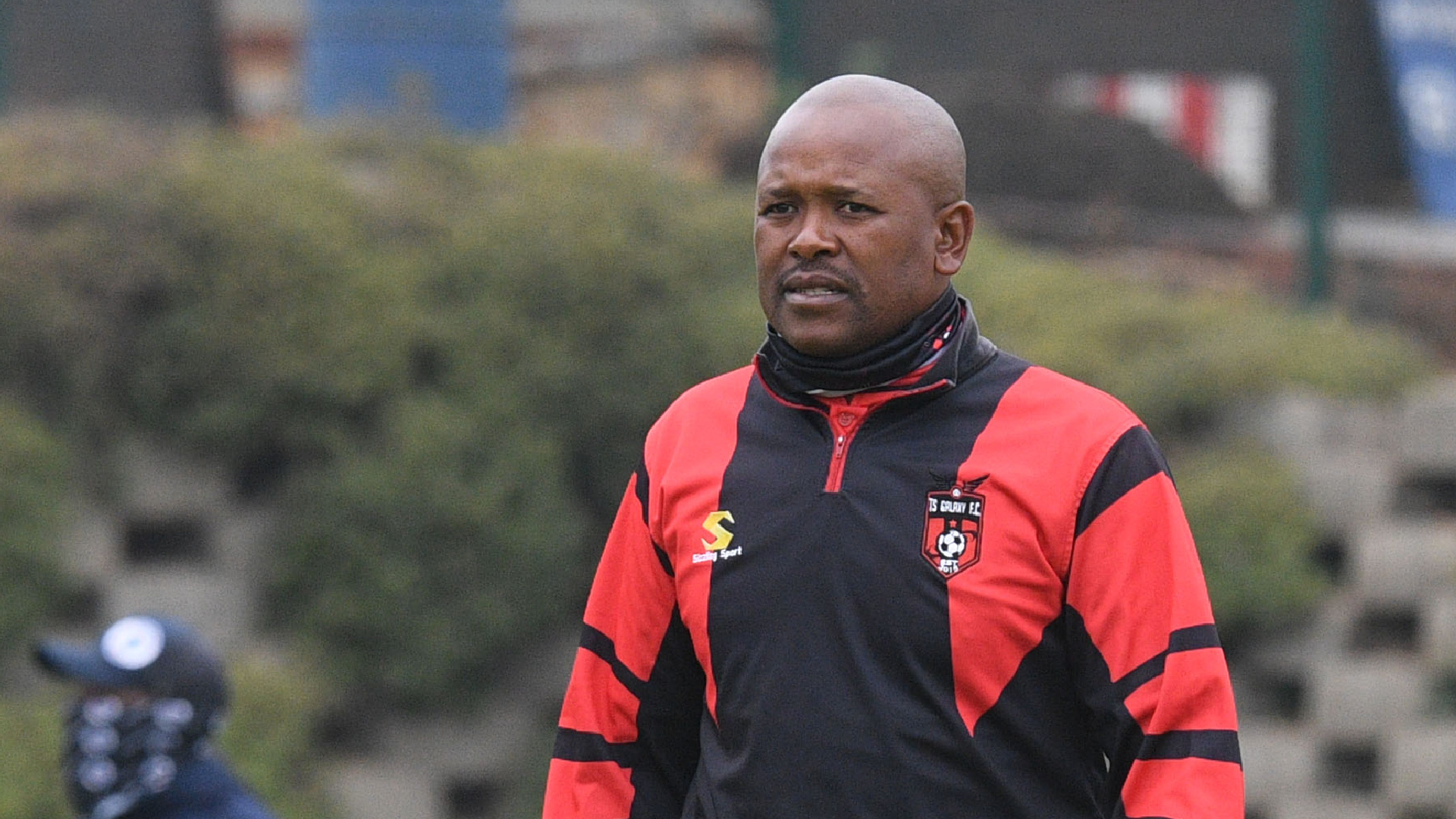 TS Galaxy ready for the start of DDC season

News 9th Sep 2021
TS Galaxy is pitted against Swallows FC in the opening game of this season’s DStv Diski Challenge.

The two sides will lock horns at Wits University Stadium on Saturday at 10am. Head coach at TS Galaxy FC, Ashley Makhanya, is looking forward to the start of the reserve league.

“Pandemic is what it is. There’s nothing we can do. We’ve lost a year of football for the young players. Now, it is all about trying to catch up,” Makhanya explained.

The Covid-19 pandemic has halted the progress of youth football worldwide.

“It doesn’t only affect South Africa or Galaxy but it has affected everybody. Pretty much, you can say, we are on the same level. It is good to be back and there are good signs from the players in terms of their fitness level.

“They are very adventurous, it is something that you can expect. They have been away from football and they are so eager to show what they can do which works in our favour,” he added.

The young Rockets have been very hard at training preparing for the start of the new season.

“We are looking forward to the start of the season. We just hope and pray that it is not disturbed. We are pretty much ready to kick-off,” Makhanya explained.

Youth football comes with its pressure as you have to produce players for the first team and deliver the results.

“We are not trying to balance. It is what it is. The main objective is to have good enough players that can move to the next level. The training and the game time that DDC provides to play in a program of 30 games, like the way it is set up, is fantastic for the boys. There’s no better preparation for these boys to move to the next level. That’s the primary focus,” Makhanya stated.

At the end of last season, the Rockets promoted Muzi Mahlangu and Sibongiseni Shelembe to the first team.

“We have to play South African football that fits the players that we have. These players are all about skill, technique, and expressing themselves. That’s something that we are not fighting to produce. It comes naturally to our players. It is just to put them in a structure and allow them to express themselves without any fear. That’s the main thing,” Makhanya elaborated.

The game between TS Galaxy FC and Swallows FC will be live on SuperSport PSL (202) at 10am.

“We should produce players like Ethan Brooks and Percy Tau. Those are the players we have. The guys take charge of the ball and dominate possession and create opportunities from unpredictable situations. Those are things that come naturally to our players. That’s the football that people will see every week from TS Galaxy,” Makhanya concluded.