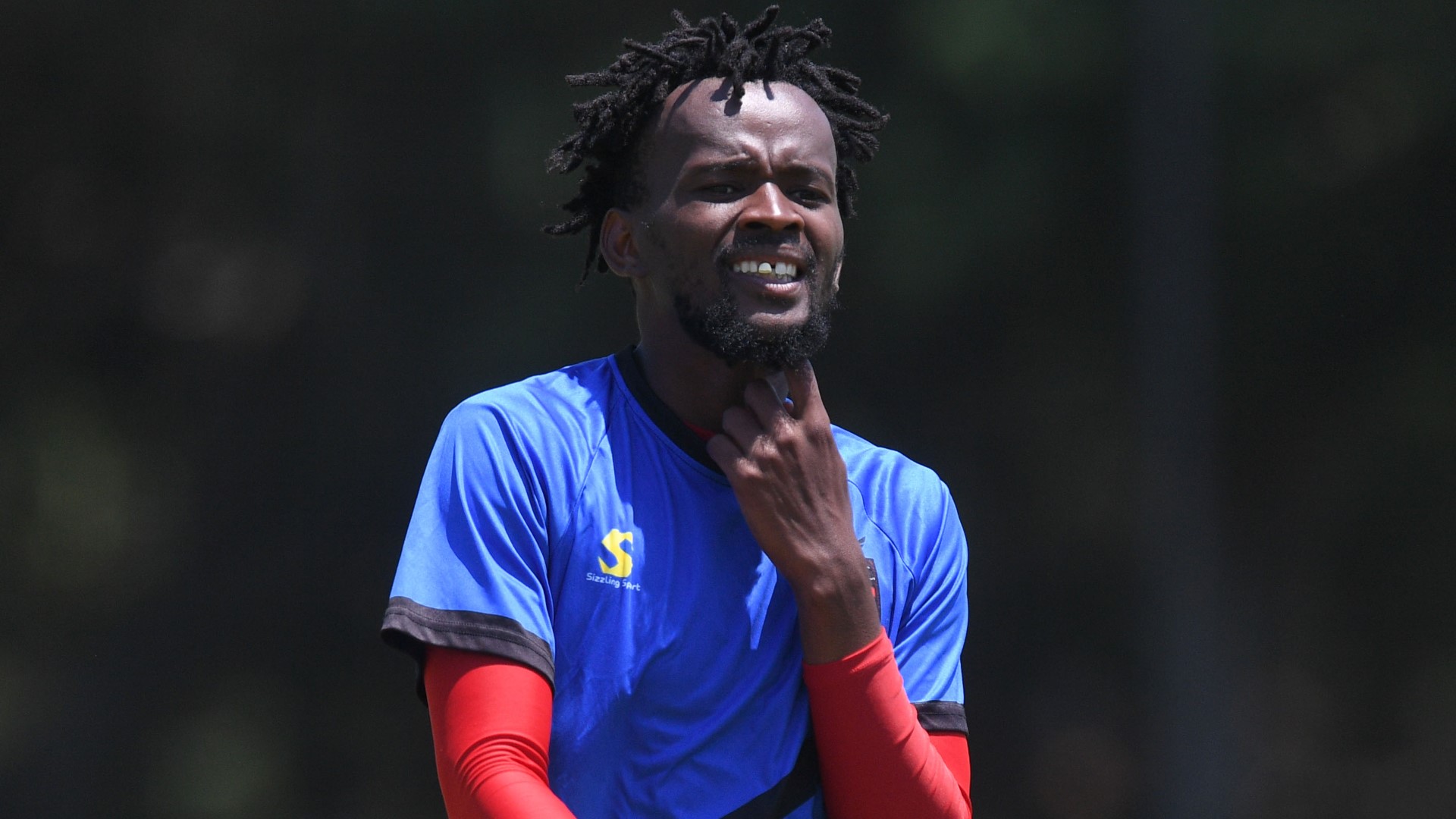 THERE will be no love lost on Saturday when TS Galaxy Football Club square off against Chippa United at Mbombela Stadium in Nelspruit at 3.30pm.

The Rockets will be facing Dan Malesela for the first time since he departed the club in December following a string of poor results.

Malesela is now at the helm at Chilli Boys. He is still searching for his first victory.

The club is going through torrid times. We haven’t tasted victory in the past eight DSTV Premiership matches.

This encounter has all the ingredients to be a mouthwatering clash.

TS Galaxy full-back, Luckyboy Mokoena is confident that the Rockets will emerge as victors on Saturday.

“I spend too much time with coach, Dan. I believe, we will contain them because I’m sure they will looking to knock the ball around. Coach, Owen is a type of the coach that likes to press high. If they make a lot of mistake, I believe we will punish them. Under coach Dan you start from the back. We will win the game on Saturday. I trust our coach. He will make us better and better at each and every training session,” Mokoena explained.

On Monday, the Rockets appointed Owen Da Gama as the new head coach of the club on a three year contract.

Mokoena worked with Da Gama at Highlands Park and was one of his key players.

“Coach Owen is a very demanding. He wants us to play at a high tempo. He wants us to work very hard. That’s how he is. Right one, he has been emphasizing the importance of mentally strength. He also wants us to be physically strong. Having coach, Owen here will benefit us a lot. He will help us to win games.” Mokoena elaborated.

TS Galaxy is currently 13th on the log with eight points after 10 DSTV Premiership matches.