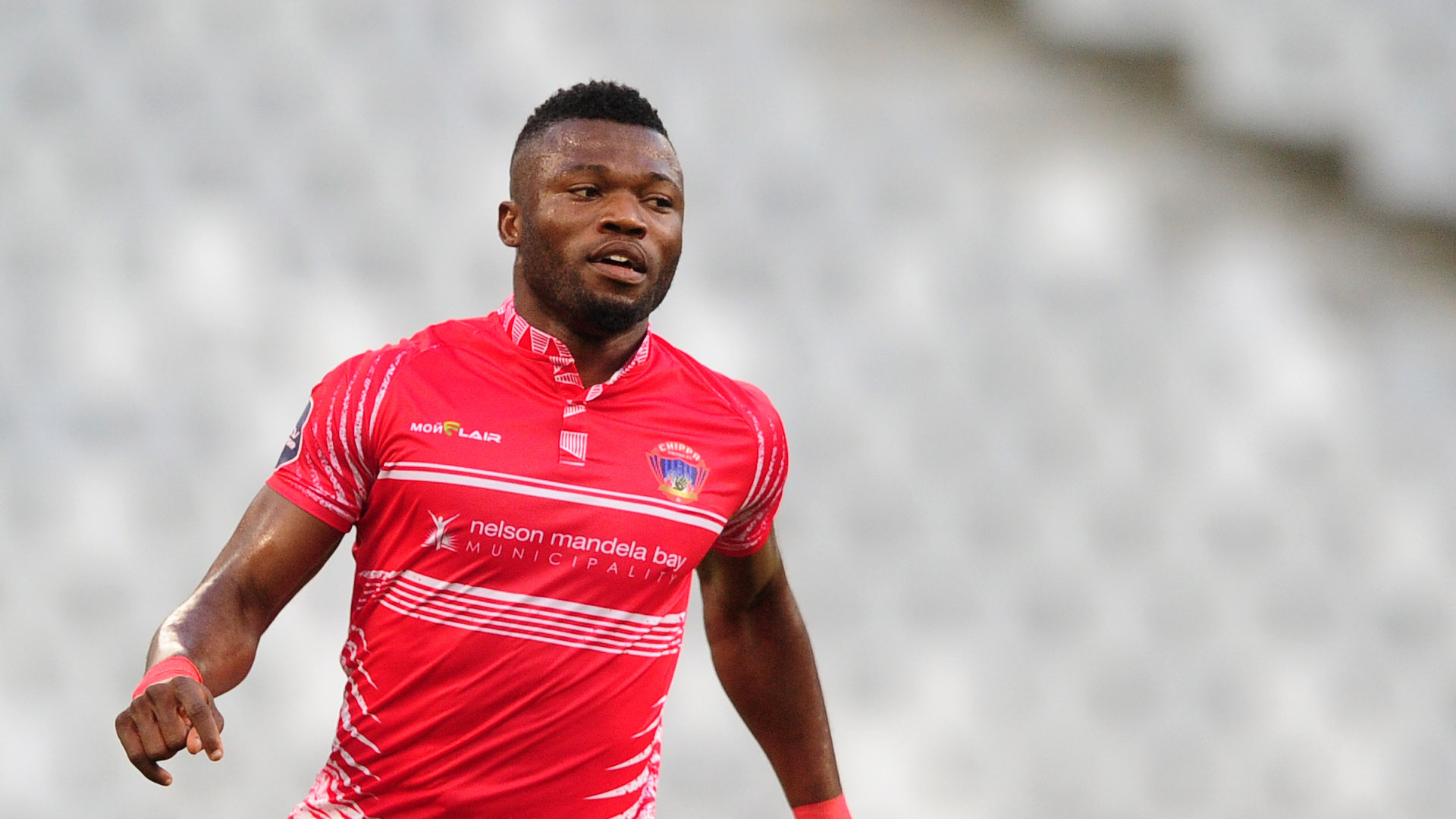 TS Galaxy FC has reached an agreement with Chippa United FC for the transfer of Augustine Chidi Kwem, for an undisclosed transfer fee.

Kwem will be at the Rockets’ base for the next two seasons with an option to extend for a further two seasons.

TS Galaxy FC President, Tim Sukazi, confirmed that the Rockets have acquired the services of the Nigerian.

“We have indeed bought Augustine Kwem from Chippa United. It was one of those smooth transactions that was concluded in the most professional manner between the two clubs,” Sukazi detailed.

“We believe that Kwem is one striker who could add value to our current striking force that has done a sterling job for our Club up to so far. We thought it wise to conclude on such a move now rather than later to allow the necessary paperwork to be finalized as early as possible before the start of the new season,” Sukazi elaborated.

Kwem is our second signing ahead of the new season, having already completed the signing of Sinethemba Mngomezulu from Uthongathi FC.

“I thank the Chairman of Chippa United, Siviwe Mpengesi for his utmost professionalism in affording us the opportunity to engage on Kwem and look forward to successful seasons with Augustine.” Sukazi concluded.