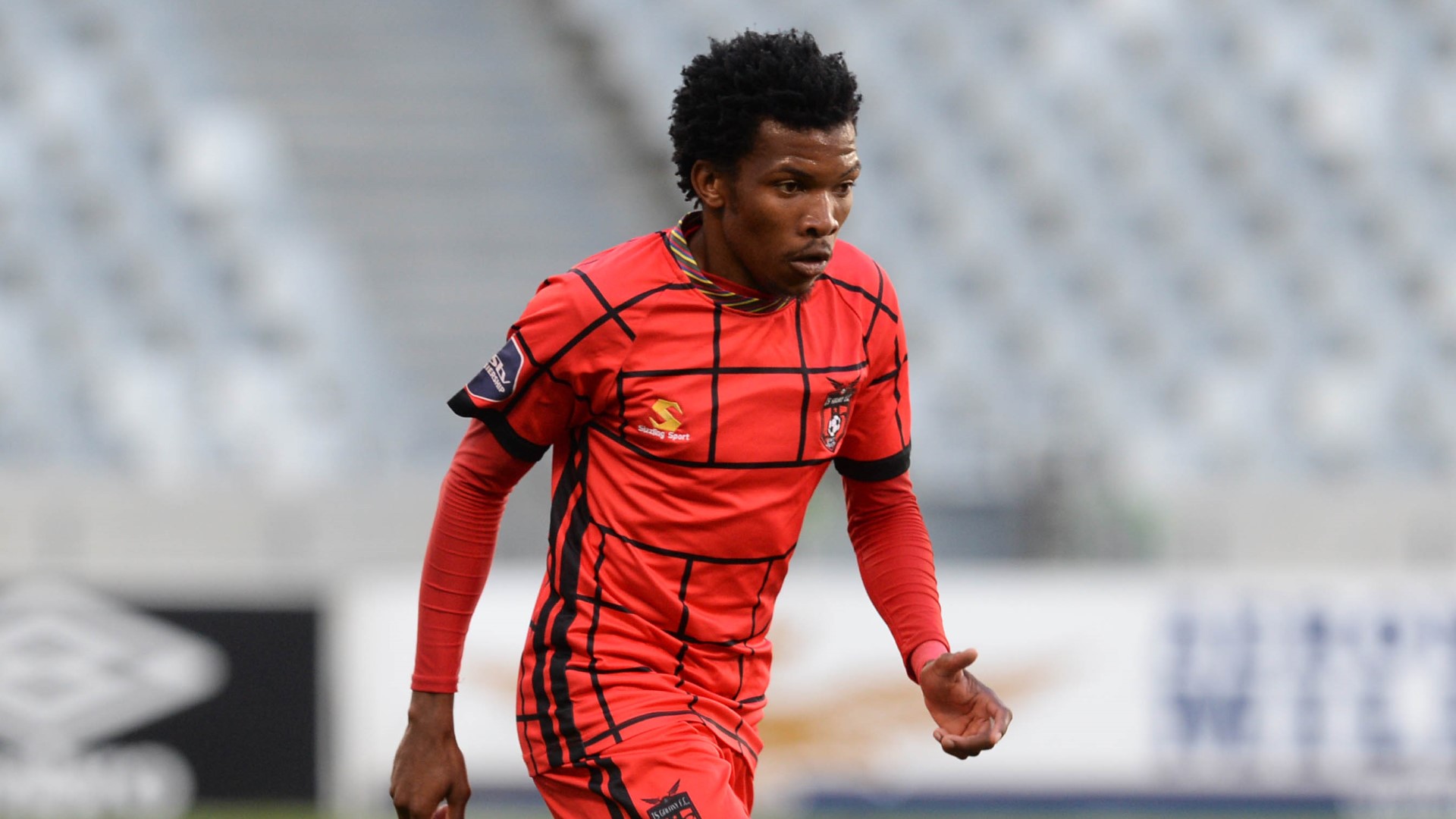 TS Galaxy will be without the services of Shaune Mogaila, Karabo Tshepe, Ethan Brooks and Marks Munyai for tomorrow’s clash against Chippa United at Mbombela Stadium in Nelspruit at 3.30pm.

All the four players are out because of injuries. Mogaila has been colossal for the Rockets. He is one of the club’s top goal scorers with two strikes in 10 games.

His absence will be a huge blow for us. He sustained a knee injury and will be out for six to eight weeks.

Our starlet, Ethan Brooks is also set to be out of tomorrow’s encounter. The 19-year-old is struggling with hamstring strain and is out from three to seven days.

Brooks was starting to get his momentum after making his debut against Mamelodi Sundowns last year in December.

Tshepe is also out for a week. He suffered a knee injury. The Rockets will be looking to get off in to a flying style under the regime of Owen Da Gama who took over the coaching reins from Zipho Dlangalala on Monday.

The club is winless in the past eight matches in the DSTV Premiership. Mark Munyai is another one who will be missing against the Chilli Boys. He will be out of action from one to two weeks. He pulled his groin.