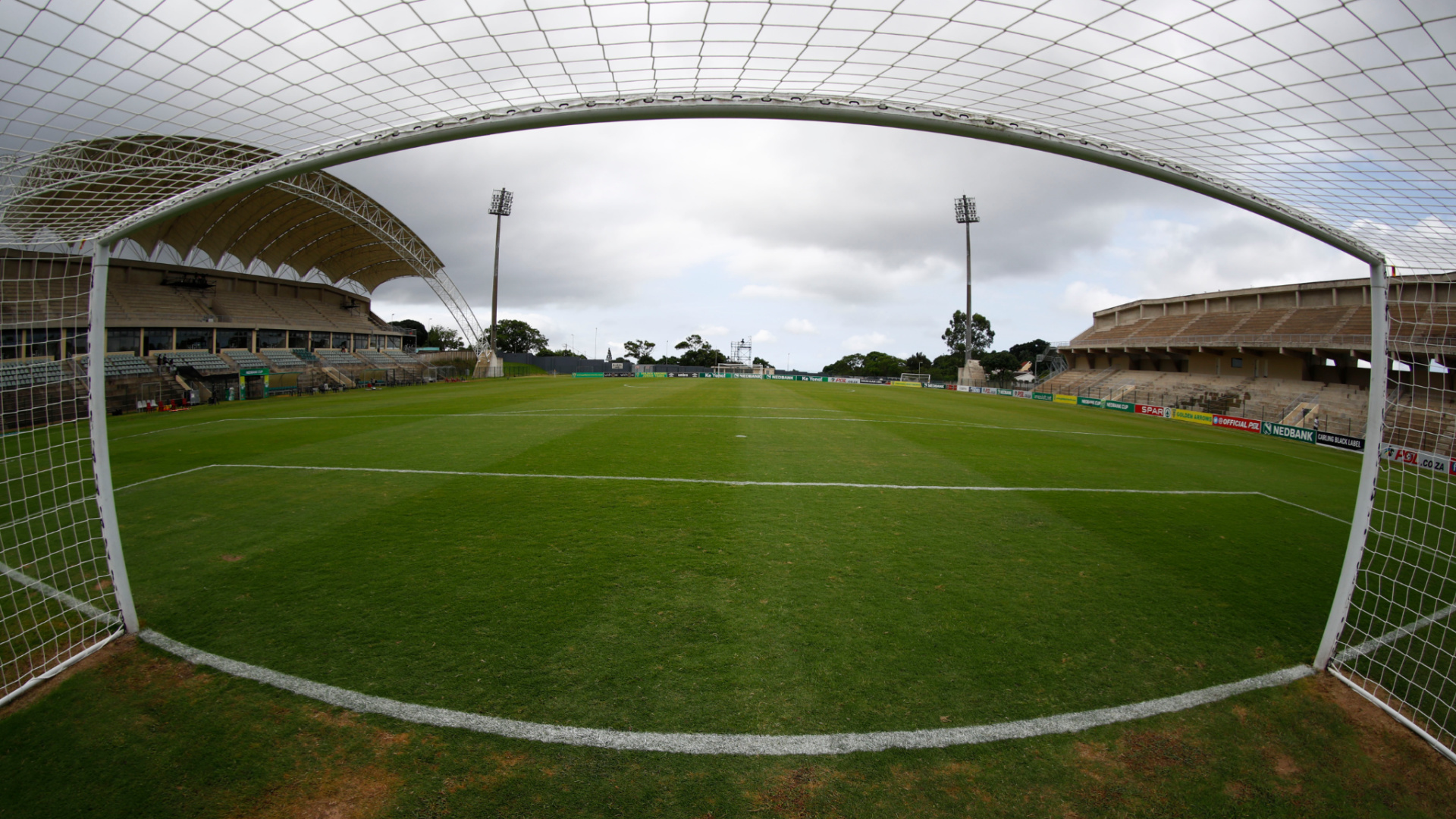 TS Galaxy looking to capitalize on Arrows’ woes at home

There will be no love lost this afternoon when TS Galaxy visits Lamontville Golden Arrows at Sugar Ray Xulu Stadium in the DStv Premiership.

The two sides need points for different reasons. The Rockets are chasing for that top eight spot while Abafana Bes’thende are in pursuit of a top three finish.

Apart from that, the two teams are looking to get back to winning ways having succumbed to defeats in their previous matches.

“They are fighting for that second and third position on the log and we are also looking to stay in the top eight. It is going to be a difficult game. Everybody is fighting for something. They are coming off two losses and we are coming off one loss. Both teams want to turn the corner. We know how dangerous they can be. We are expecting a very hard game,” said Galaxy head coach Owen Da Gama.

TS Galaxy is 9th on the log with 32 points. A victory this afternoon at 3pm will steer the Rockets back into the top eight. Even a stalemate should be enough to reclaim the top eight spot.

“They believe in the youth. They have promoted some of the players that have done well for the team. They are a very good team. The only consolation is that their home record is not as good as their away record. That gives us a bit of consolation heading into this game.” Da Gama detailed.

The Rockets are yet to lose against Arrows. The last time these two sides met at Sugar Ray Xulu, Galaxy emerged as 3-1 victors in the semi-finals of the Nedbank Cup back in 2019 while they shared the spoils last year at Mbombela Stadium.