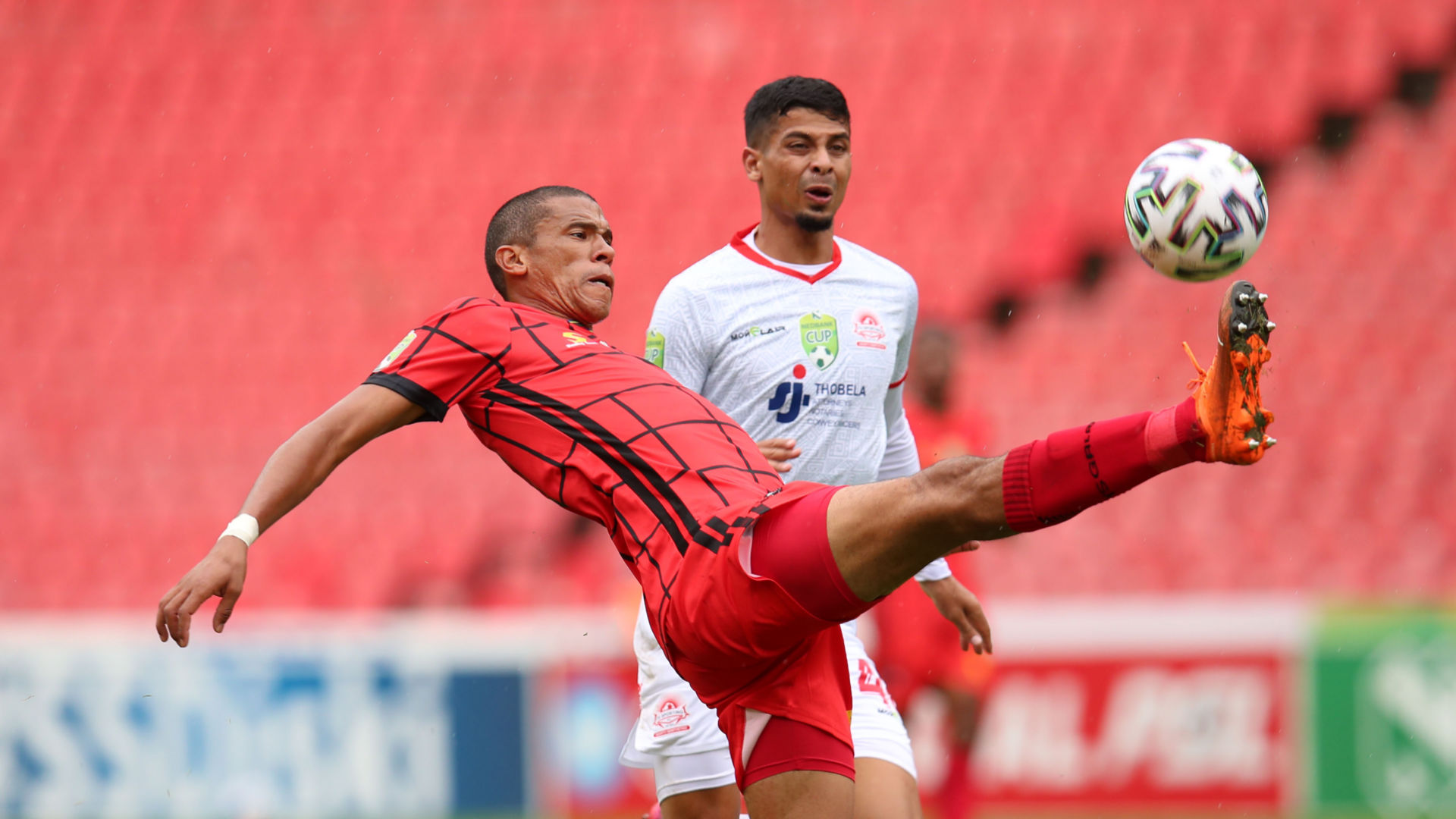 TS GALAXY IS OUT OF THE NEDBANK CUP

TS Galaxy FC is out of the Nedbank Cup. We succumbed to a 5-4 defeat at the expense of our rivals, TS Sporting on penalties. The game ended 0-0 after 120 minutes.

The Rockets enjoyed the bulk of the possession but lacked the killer instinct in front of goals.

Felix Badenhorst was a havoc for the GladAfrica Championship outfit but unfortunately he couldn’t find the target.

Coach, Owen Da Gama and his technical team made some few changes to the team that got the better of Black Leopards.

Our top marksman, Mxolisi Macuphu started on the bench but came on after the interval.

Both teams couldn’t be separated in 90 minutes and the game went in to extra time.

It was all TS Galaxy. The only missing puzzle was the goal. After 120 minutes, the game went to penalties where we lost 4-5.

Mlungisi Mbunjana’s spot kick was saved and Sporting scored all their penalties.