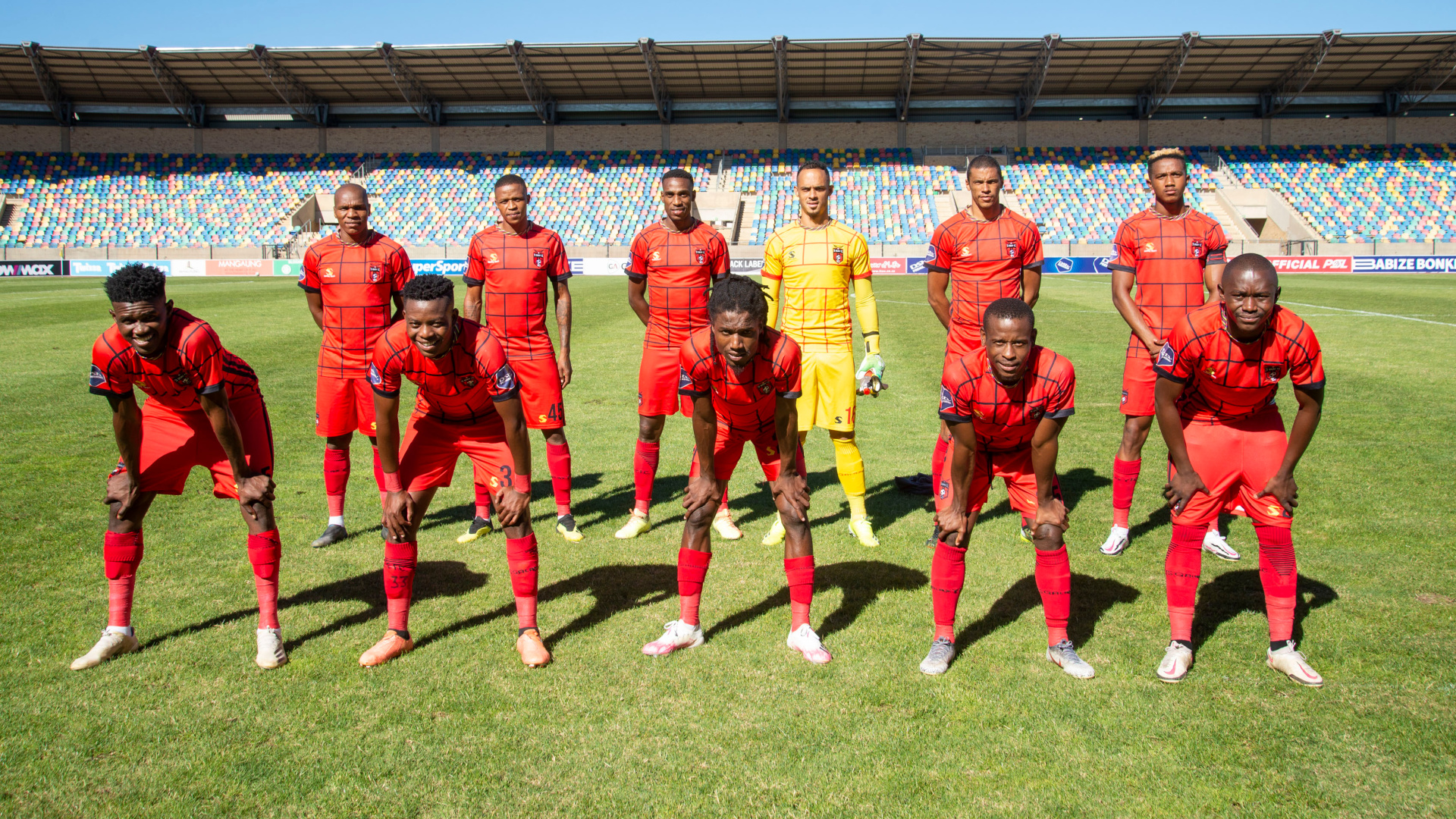 TS Galaxy has punched above their weight!

TS Galaxy has punched above their weight in their debut season in top-flight football.

Head coach Owen Da Gama believes that teamwork was the key to turning the Rockets into a formidable force in the league.

When Da Gama took over the coaching reins back in January, the club was languishing at the foot of the table and in the throes of relegation.

But he turned things around and transformed Galaxy into a top-eight contender.

The Rockets are currently occupying number eight on the log with 35 points after 28 games.

“The most pleasing thing is to see the young players coming through. I’m talking about the likes of Ethan Brooks, Masilake Phohlongo. He debuted against Pirates and scored again today (Sunday) against Pirates.” Da Gama explained.