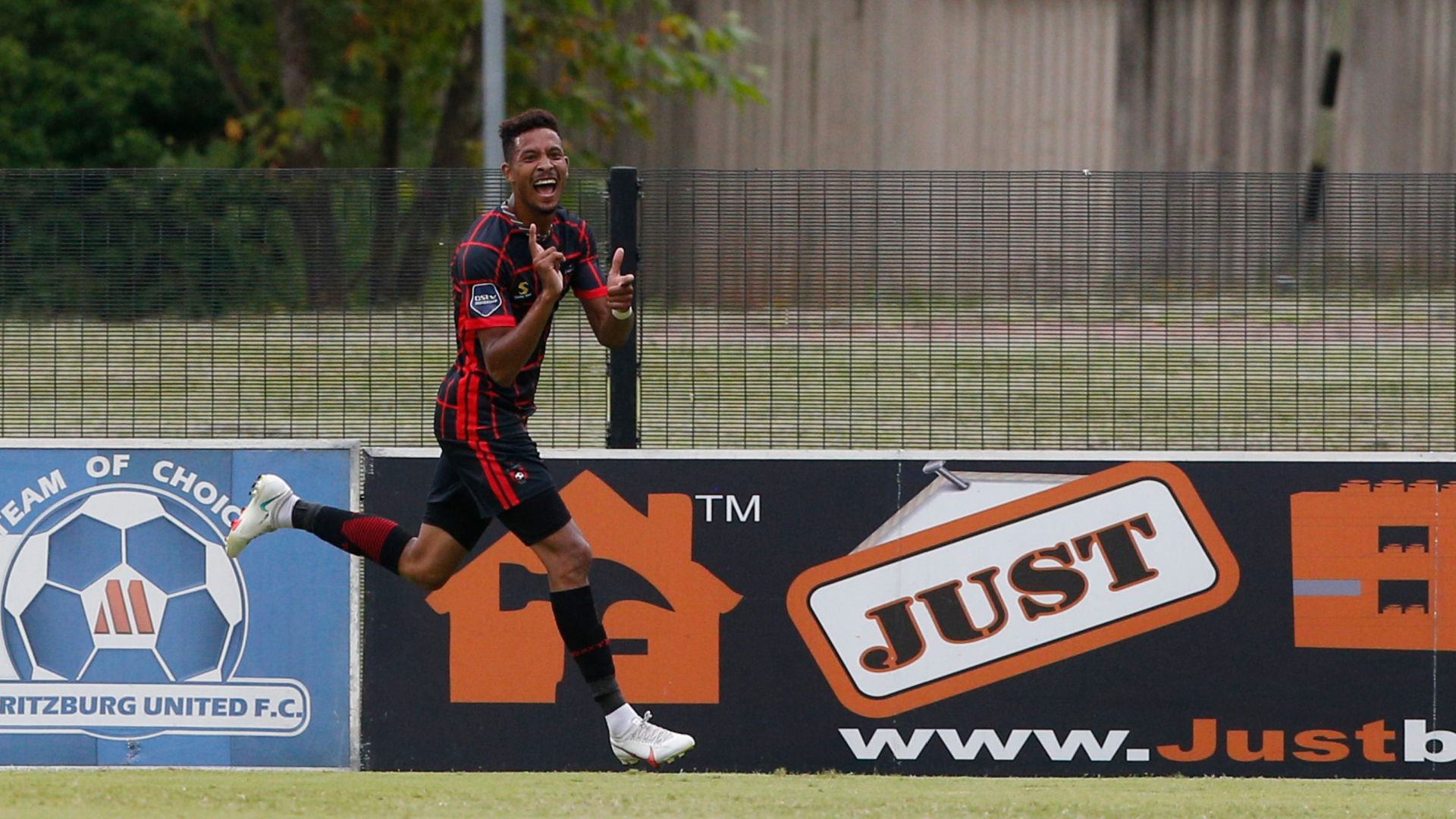 TS Galaxy going back to their happy hunting province

Our next assignment is against AmaZulu at Jonsson Kings Park Stadium on the 24th of April. The game will kick-off at 5pm.

The Rockets have enjoyed a good record in KwaZulu-Natal (KZN).

In 2019, Galaxy made history in Durban when the club defied the odds to become the first side to lift the Nedbank Cup while campaigning in the GladAfrica Championship.

We defeated Kaizer Chiefs at the iconic Moses Mabhida Stadium. Zakhele Lepasa netted a last-minute penalty as we reigned supreme.

On our way to the final, we dispatched Lamontville Golden Arrows 3-1 at Sugar Xulu Stadium in Clermont, Durban.

Our good fortunes in the province continued this season in the DStv Premiership when we dismantled Maritzburg United 3-0 at Harry Gwala Stadium at the start of the year.