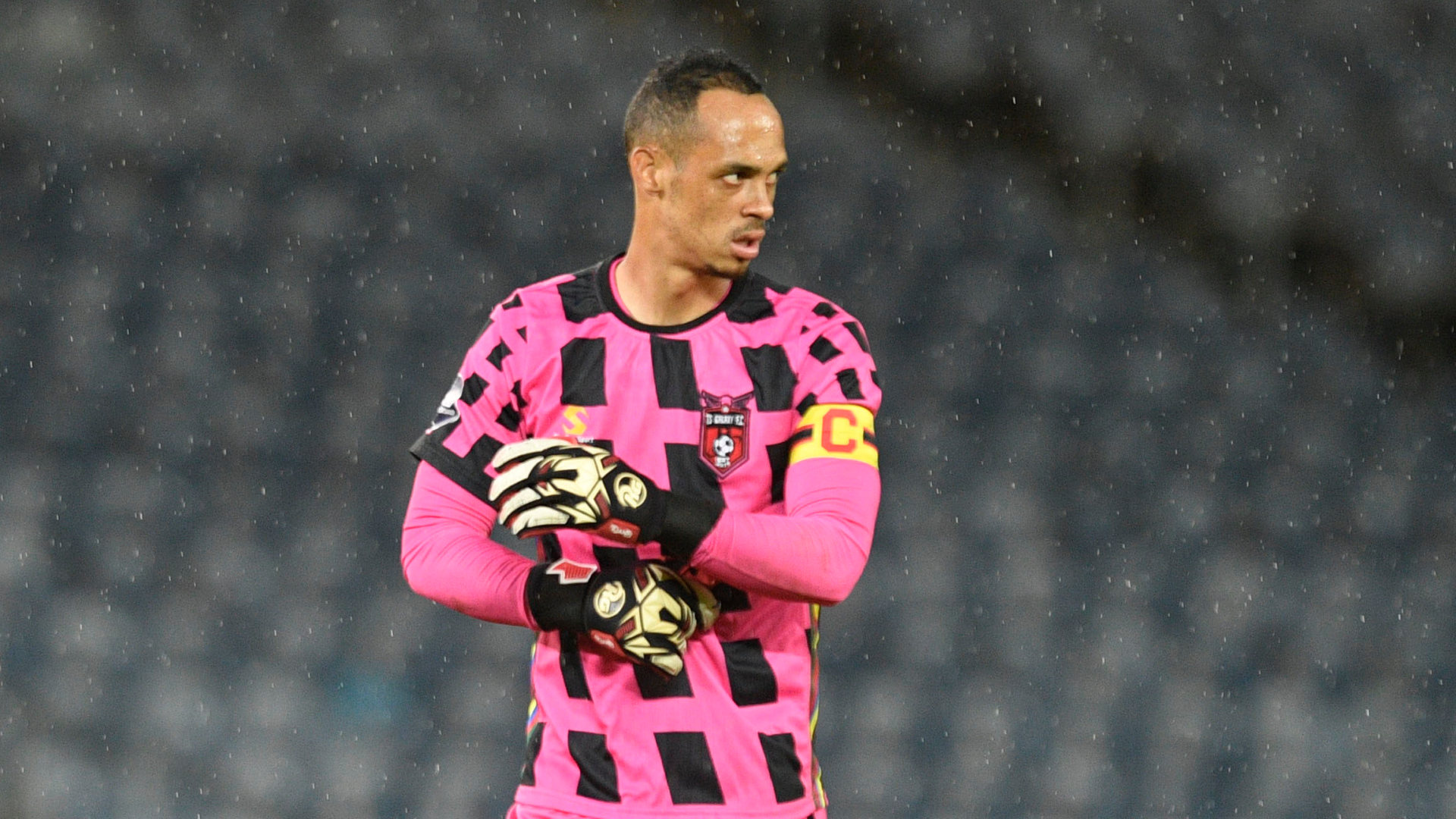 TS Galaxy FC is ready to rumble against Chiefs

News 19th Jan 2022
TS Galaxy Football Club net-minder, Marlon Heugh is not fazed by facing Kaizer Chiefs in the last 32 of the Nedbank Cup.
The Rockets were pitted against Amakhosi last week. The Premier Soccer League (PSL) will announce the dates and venues of the last 32 fixtures in due course.
Chiefs are the most successful side in the history of the competition while the Rockets still hold the record for being the only lower club to lift the SA version of the FA Cup.
Heugh informed the TS Galaxy FC website that they are ready to rumble against Amakhosi.
“We are excited. I know that we’ve played Chiefs before in the Nedbank Cup. You have to play against the best in this cup to win. You have to challenge yourself against big opponents early. You have to beat the best to win the cup,” Heugh explained.
The Rockets defeated the Glamour Boys on their way to the Nedbank Cup triumph in 2019 at the iconic Moses Mabhida Stadium.
Zakhele Lepasa netted the last-minute winner for Galaxy. This is still the most memorable moment in the club’s history.
“It will be a great achievement for the club to win the cup again. We have to be determined. The cup is different from a league. There’s less pressure. We have to enjoy the cup run. We can take that confidence to the league.” Heugh elaborated.
The clashes between Galaxy and Chiefs are always epic. Last season, Amakhosi denied Galaxy the Top Right spot on the last day of the league.
The two sides also met in the first game of the season and shared the spoils in an entertaining goalless stalemate.
Tags: Marlon HeughNedbank Cupshare: