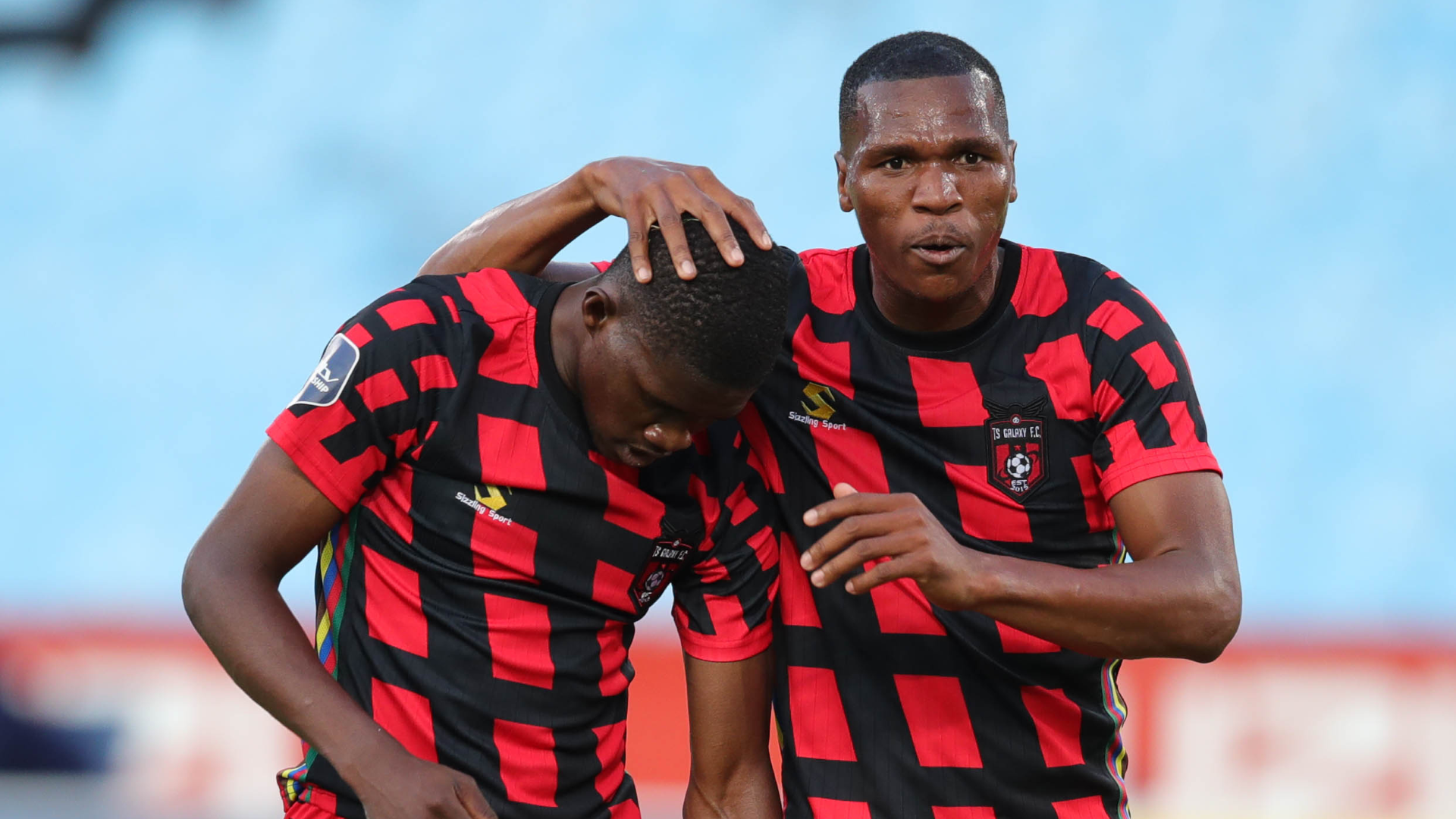 TS Galaxy FC is now brimming with confidence having amassed back to back victories at the iconic Mbombela Stadium.

On Sunday, the Rockets defeated Swallows FC 1-0 thanks to a well taken strike by Siphiwe Mahlangu.

The victory moved Galaxy from number 16 to number 14 on the log. It was second win on the trot having beaten Baroka FC 2-1in the previous match at home.

Bathusi Aubaas who scooped the Man of the Match award on Sunday believes that the victory against Swallows is a huge moral booster.

“Today’s win gives us confidence and motivation. Our objectives now is to win each and every game that we play. We will continue to work hard as a team,” Aubaas articulated.

The hardworking Aubaas was instrumental for the Rockets in the middle of the park together with Sihle Nduli.

“I want to thank God. He is the one that keeps us going every day. I would also like to thank coach for giving me the opportunity to be in the starting line up. I can’t leave out my teammate who has been supporting me every day. We did well as a team. We followed the coach’s instructions.” Aubaas elaborated.

He has operated in different positions in the current season.

“It doesn’t matter where the coach puts me. Even if he can say, Aubaas go and play left-back, I’ll certainly do that. What is important is to fight for this club.” Aubaas explained.