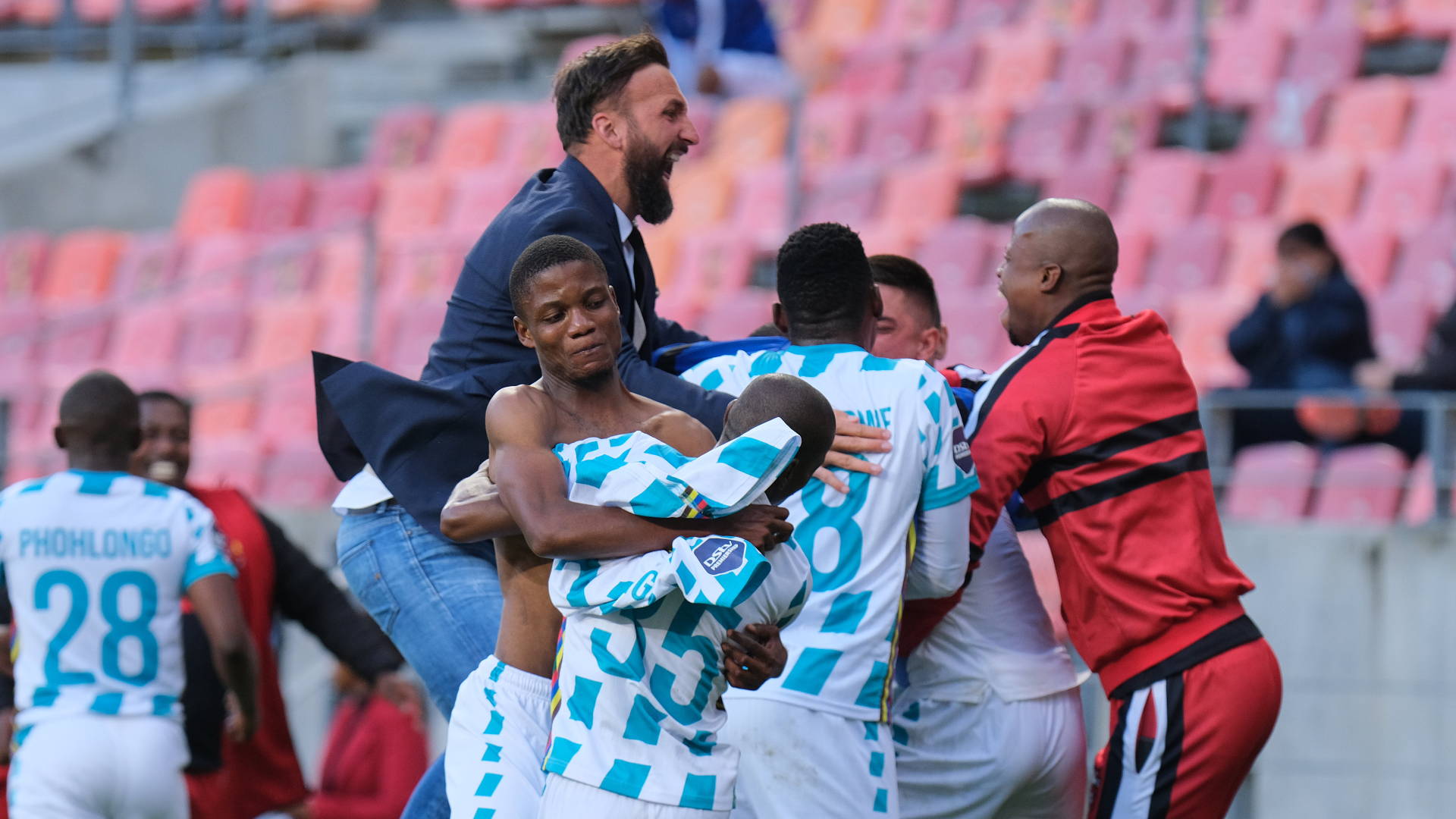 The Rocketed needed the maximum points to avoid relegation on the last day of the season.

At some stage, Galaxy were heading for the play-offs as Swallows FC were on the lead against Kaizer Chiefs.

But Given Msimango came to the rescue for the Rockets. He notched up his maiden strike for the club.

The goal came at the death. Galaxy won the game 1-0 and cement their Premiership status.

Chippa United was parking the bus at the back but Msimango produced a moment of magic to steer the Rockets to safety with a stunner in an added minutes.

The Rockets dominated the ball possession but couldn’t find the killer instinct in the final third.

Melusi Buthelezi made the save of the match. He denied Sammy Seabi from a close range. That turns out to be the game-changer.

The Rockets finished season number 13 on the log with 30 points after 30 matches.