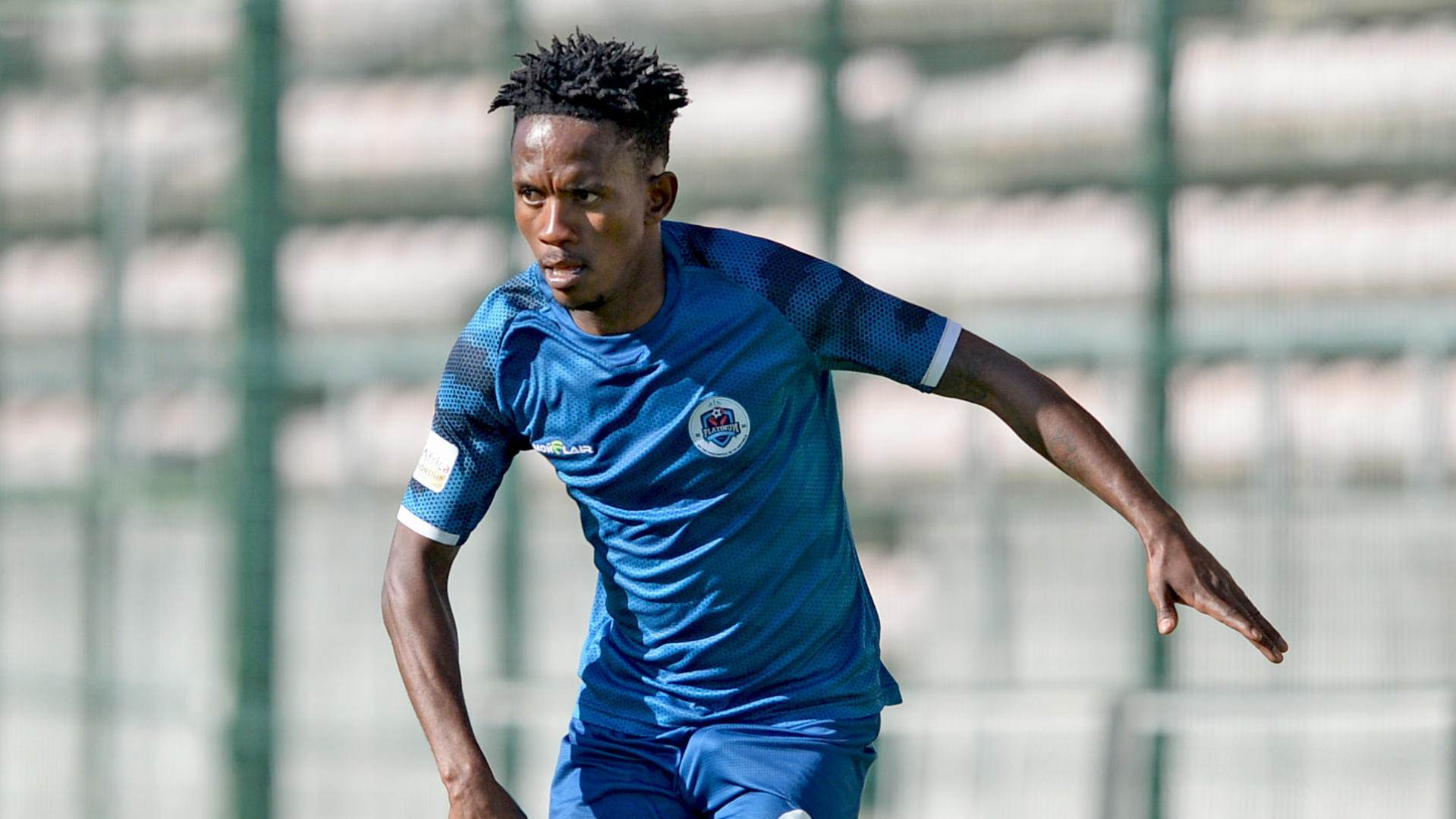 News 21st Jan 2022
TS Galaxy Football Club is delighted to announce that it has captured the signature of Orebotse Mongae and Andile Fakude.
The highly talented duo joins the Rockets on a 30 month contract each. The 25-year-old old Mongae was plying his trade in Gladafrica Championship with Platinum City Rovers.
He can operate on both flanks and was the shining light for the GladAfrica Championship rookies with his ability to unlock the opposition defence.
Mongae who hails from North West is privileged to be part of the Rockets.
“It feels great to be part of the family. I hope that we will grow from strength to strength as a team. I’m excited that I’ve managed to fulfil my dream of playing top-flight football. It is an opportunity that I want to grab with both hands. I feel at home here at TS Galaxy FC and I want to contribute positively to the team,” an excited Mongae explained.
The 25-year-old Fakude is born and bred in Emjindini in Barberton. He was previously in the books of the ABC Motsepe League outfit, Barberton City Stars.
“I’m proud to be part of TS Galaxy FC. I’m excited about the opportunity that has been given to me. I want to make the most of it. The environment is welcoming at the club and I want to help TS Galaxy FC reach the great heights,” Fakude articulated.
Mongae and Fakude become the fourth and fifth acquisitions of this transfer window for the Rockets after the signing of Lifa Hlongwane, Shane Roberts, and Vuyo Mere.
TS Galaxy FC President Tim Sukazi explained the idea of luring these two left-footed players.
“Both Orebotse and Andile have enough of what it takes to make their mark at the top level of the game. Their talent is not in doubt. If they can continue and do what they have been doing at training so far, they’ll both be household names in no time. They highly gifted and both are left footers which is a rare find. We are very elated at having them within our fold.”
Sead Ramovic is excited about the arrival of these two midfielders.
“I’m happy about these two signings. They are very dynamic, skillful, and intelligent. I do not doubt that they will bring a new dimension to the club. The pair will benefit the club immensely in the attack. They look hungry and ready to help the club. I can’t wait to see them in competitive action.” Ramovic detailed.
Tags: New signingSquad Updateshare: