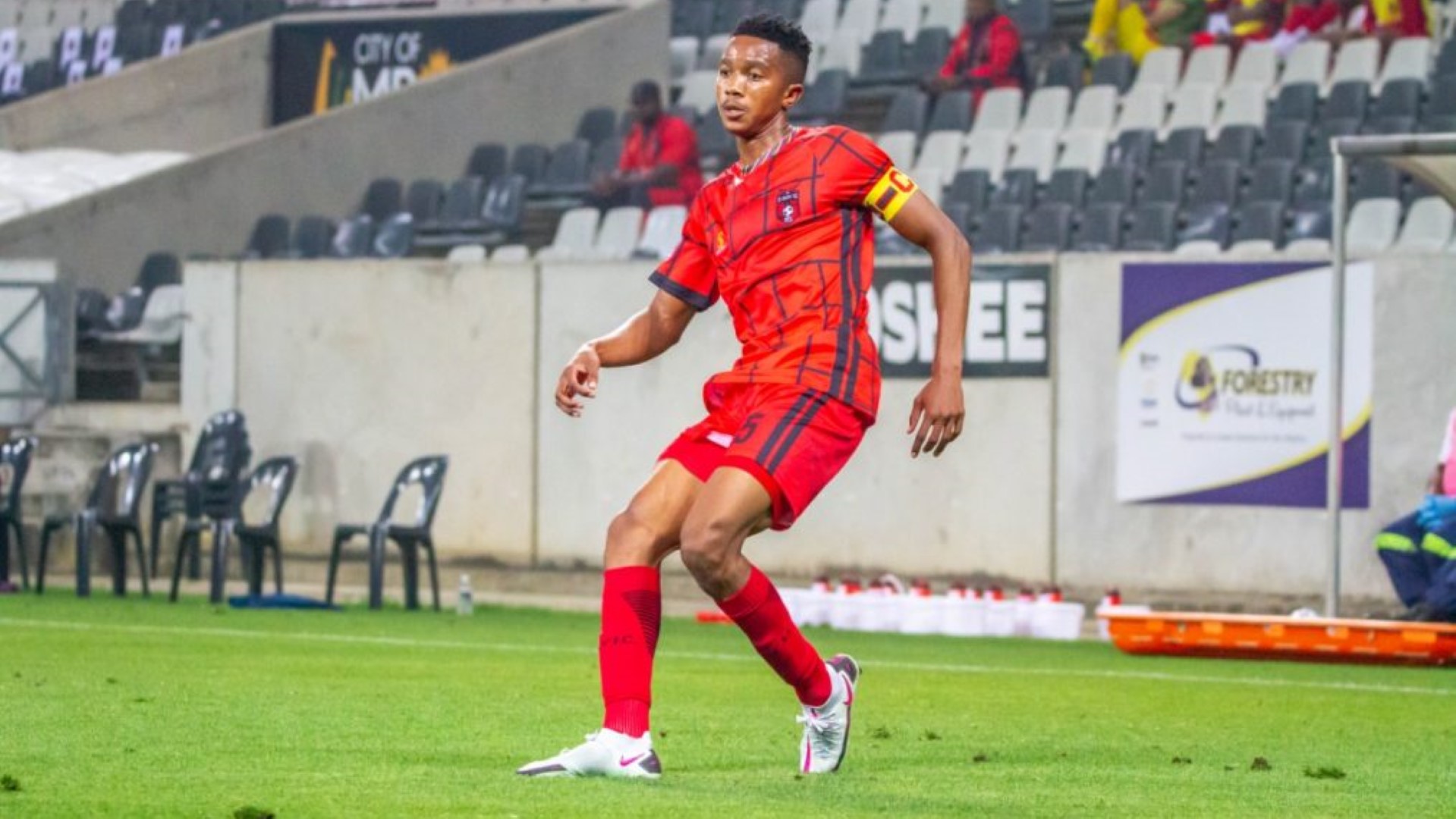 TS Galaxy is facing a mammoth task in January. The Rockets have seven fixtures in a space of four weeks.

We will open our account in the new year against Baroka FC at Mbombela Stadium in Nelspruit on the 5th of January 2021.

Four days later, we will travel to Pretoria to face SuperSport United in another DSTV Premiership clash.

The Rockets are currently 12th on the log having suffered three defeats, registered four stalemates and one victory.

The lads will be working feverishly to refine that record in the new year.

There will be no love lost on the 17th of January when we face our former, coach, Dan Malesela who is now in charge of Chippa United. Three days later, we will travel to Pietermaritzburg to face Maritzburg United on the log 20th.