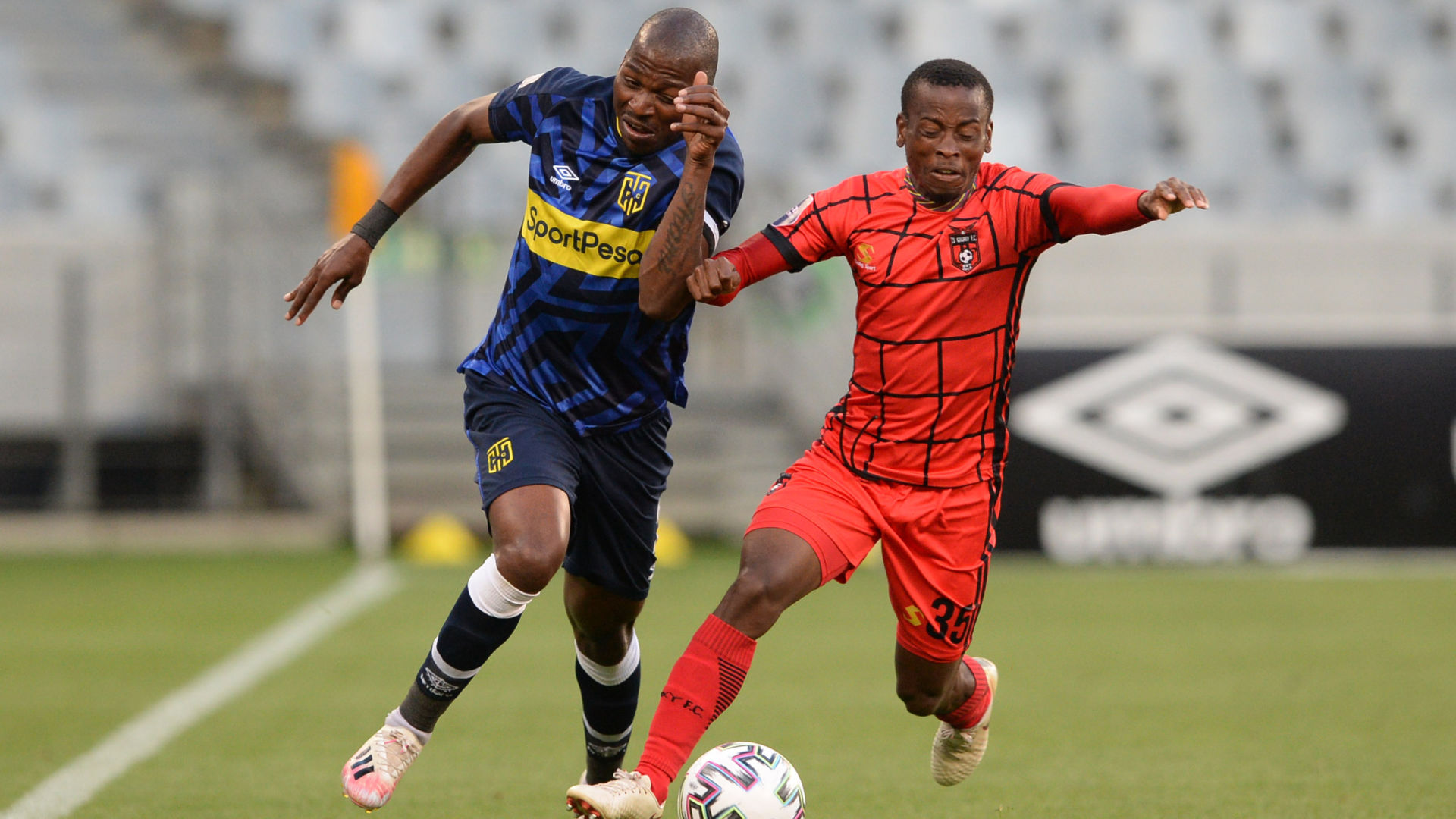 TS Galaxy is very keen to break their duck against clubs from Western Province.

The Rockets are pitted against Cape Town City this coming weekend. The two teams will square off tomorrow at Mbombela Stadium in a DStv Premiership encounter.

The match will kick-off at 3pm. It is not on television but you can catch our live updates across all our social media platforms.

The Rockets are oozing with confidence heading into this encounter. On Wednesday, they emerged as 1-0 winners at the expense of Baroka FC at Peter Mokaba Stadium.

Ebrahim Seedat netted the winner. On other hand, the Citizens suffered a humiliating defeat against AmaZulu in their own territory. They were trounced 5-1.

There’s no doubt that tomorrow they will be out to prove a point. But they won’t find it elementary against us.

The Rockets are determined to record their maiden victory against teams from the Cape.

In two matches, the club is firing blanks. We succumbed to a 1-0 loss at the expense of Stellenbosch FC at Mbombela Stadium before losing 3-2 in a thriller against Cape Town City at Cape Town Stadium.

Tomorrow, the club will be eager to turn things around.