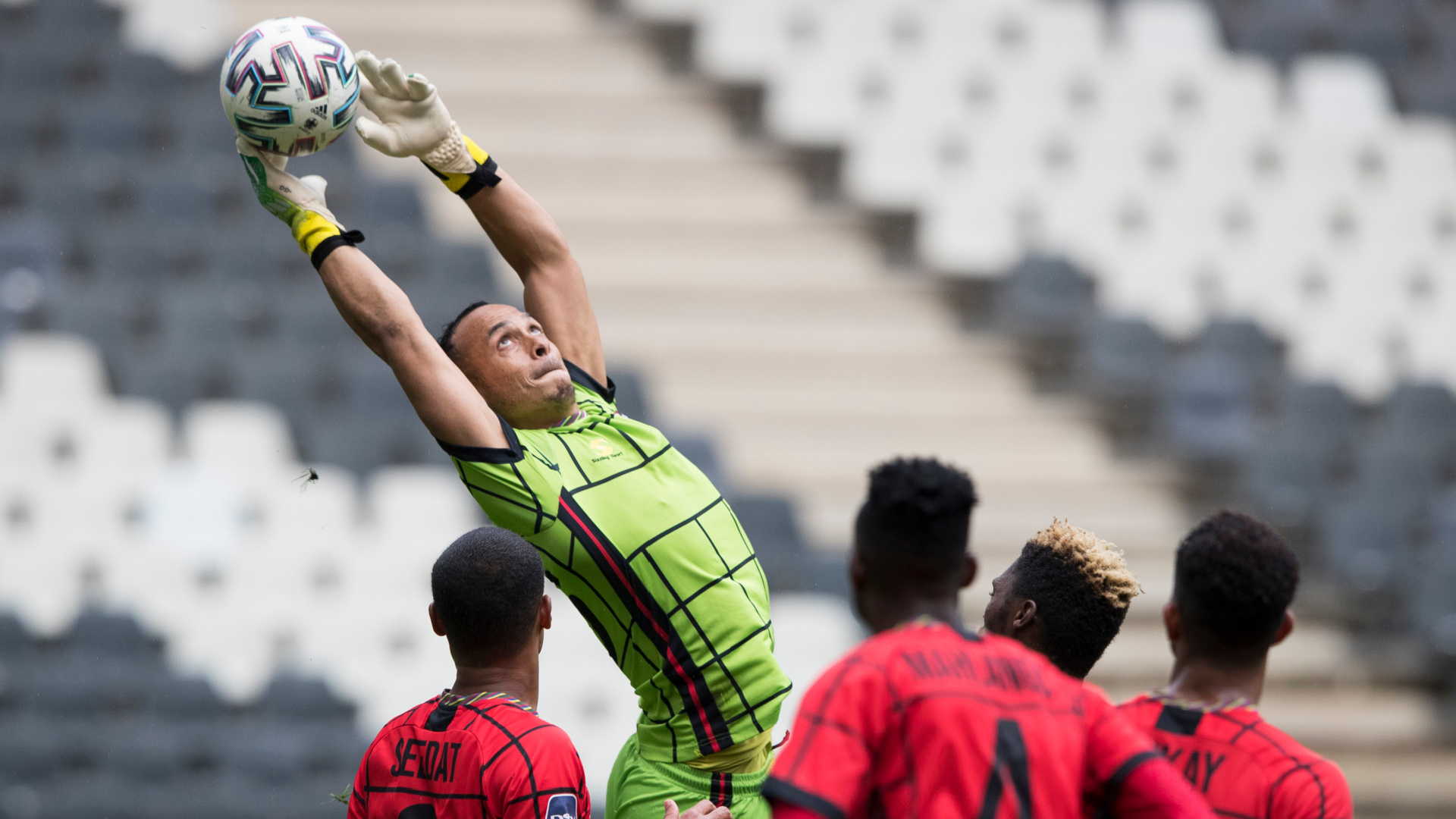 Two more points will be enough for TS Galaxy to cement their Premier division status.

The Rockets have amassed 32 points after 25 games. They still have 15 more points to fight for in the remaining five league outings of the 2020-21 DStv Premiership season.

According to Owen Da Gama, who is the head coach of TS Galaxy, two more points will steer the club to safety.

“I’m happy we got our three points. The boys deserve it. There’s less pressure now in the team. We need two more points to be safe in the Premiership,” Da Gama explained in the aftermath of the club’s 1-0 win over Cape Town City.

Galaxy is campaigning in their debut season in the elite league having acquired the status of Highlands Park at the start of the season.

“Let us retain our status and we can start building from what we have at the moment.” Da Gama elaborated.

Galaxy are now 8th on the log and three points ahead of the 9th placed Chiefs.