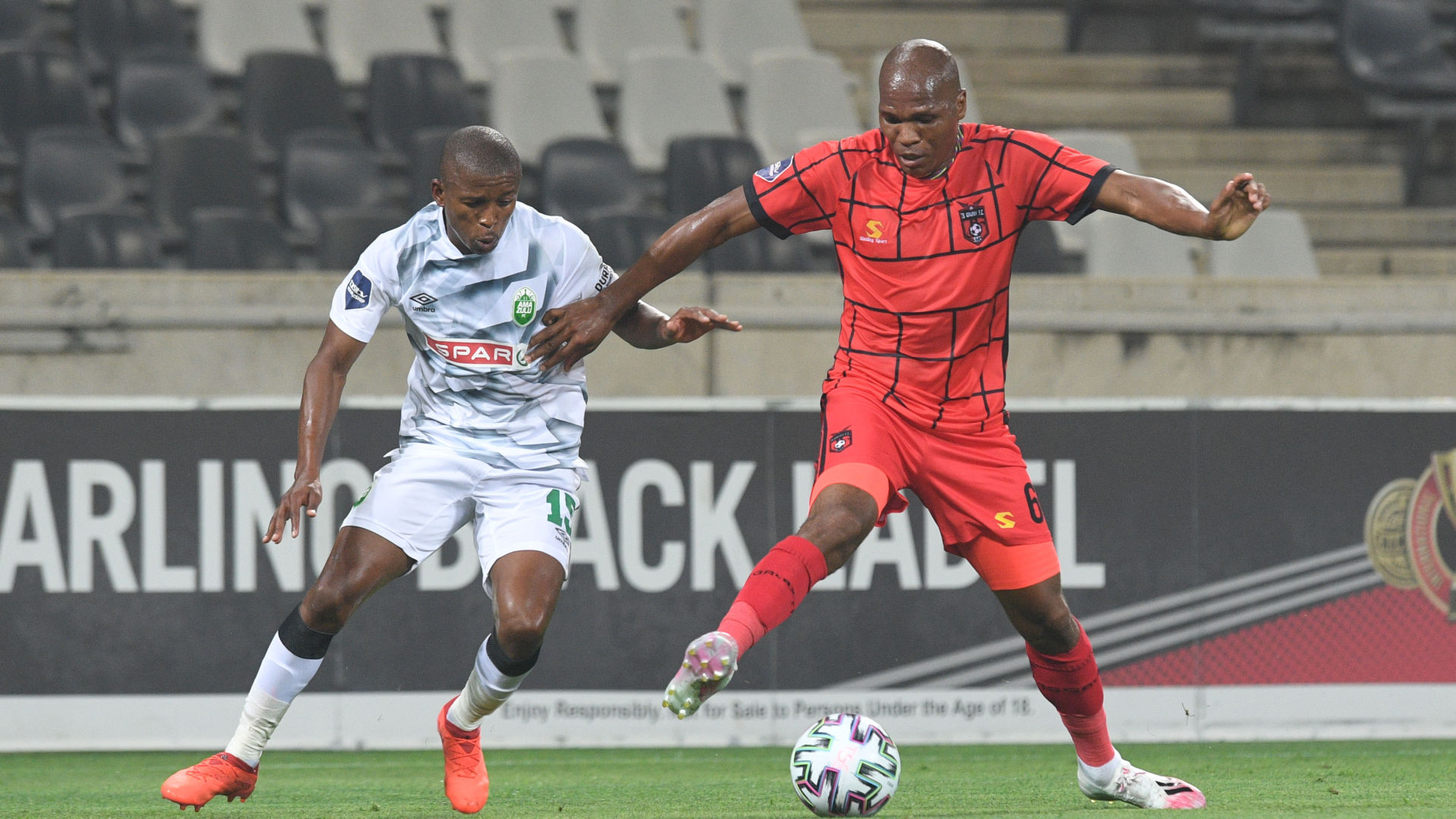 TS Galaxy is winless in their past three games and the Rockets are ready to end that barren run of results.

Today, we will lock horns with AmaZulu at Jonsson Kings Park Stadium in a DStv Premiership tussle at 5pm.

The game is live on SuperSport Variety 3 and across all our social media platforms.

The Rockets have endured some turbulent times in the past three league outings, suffering three defeats on the trot at the expense of TTM, Bloemfontein Celtic, and Maritzburg United.

But the club is determined to end their winless streak against Usuthu in Durban and get back to winning ways.

The target is to collect maximum points and complete a double over Usuthu.

When we met in the first round, we emerged as 1-0 victors thanks to a solitary strike by Wayde Lekay.

The Rockets will also be out to keep their record intact against Durban-based sides having collected four points against AmaZulu and Lamontville Golden Arrows in two games this season.