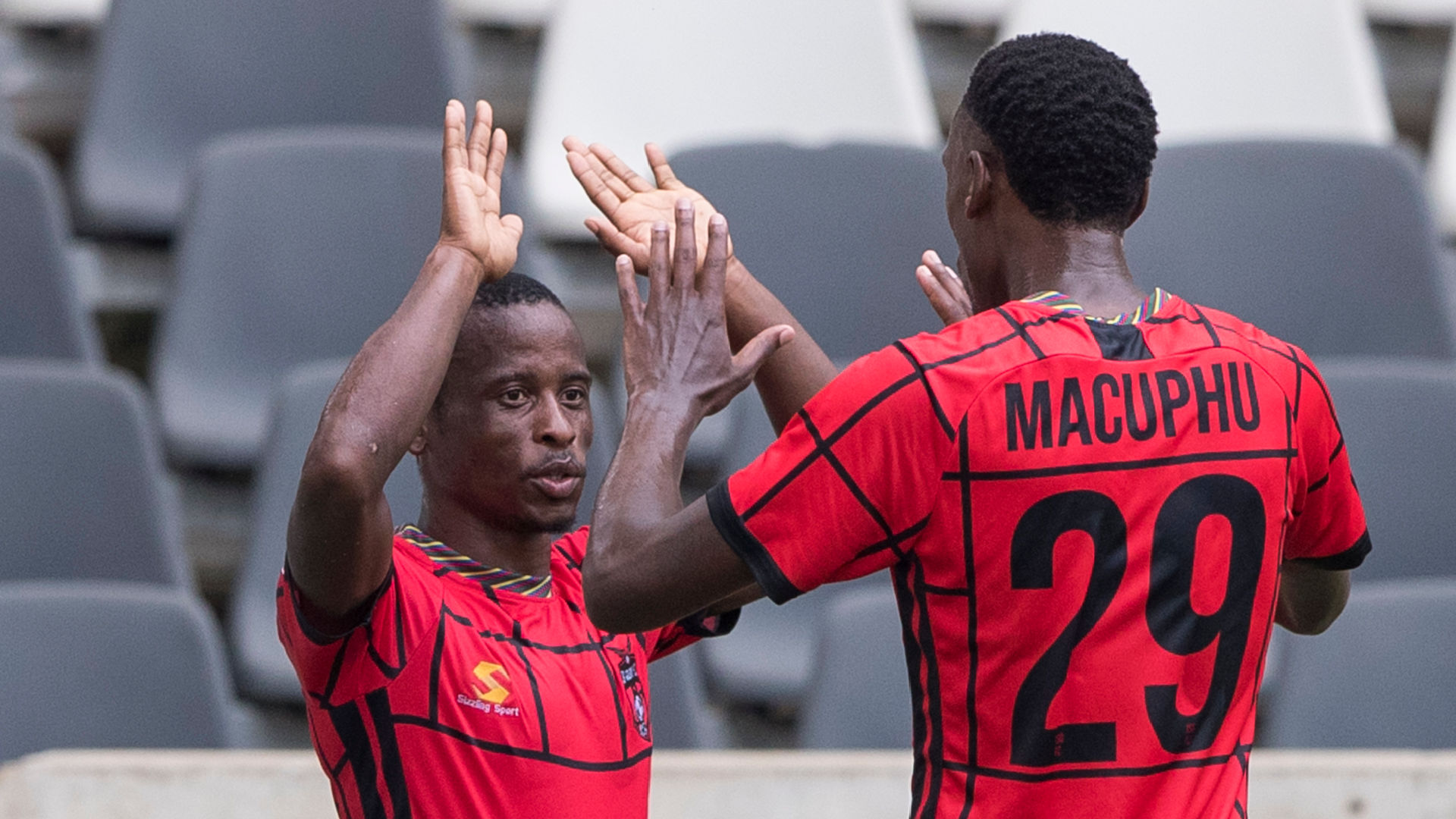 TS Galaxy is knocking in the top eight.

The Rockets dispatched Bloemfontein Celtic this afternoon at Mbombela Stadium to move ninth on the log.

Lindokuhle Mbatha’s first-half strike was good enough for the Rockets to emerge as victors and moved to number nine on the log with 19 points.

We are now tied with Kaizer Chiefs on the same number of points but we are ahead because of the superior goal-difference.

Chiefs have played one more game than us. While they have featured 17 times, we have played 16 games.

The lads dominated the first half creating better chances that fell into the path of the likes of Khayelihle Shozi, Mbatha, and Mxolisi Macuphu.

We went into the interval leading by Mbatha’s solitary strike. Shozi was the provider for the goal.

Marlon Heugh was tested once in the first half but came out top to keep Keagan Van der Ross at bay with a fantastic save.

After the interval, we tried hard to kill the game off but unfortunately, the second goal did not come. But in the end, we managed to hold on to our lead.

The Rockets maintained their goalscoring form and kept their unbeaten run of five games intact.

Our next assignment is now, Swallows FC on Tuesday at Mbombela Stadium at 5pm.

After clinching their first victory of the year at home, the Rockets will be out to continue where we’ve left off today against Celtic when we lock horns against the Birds.