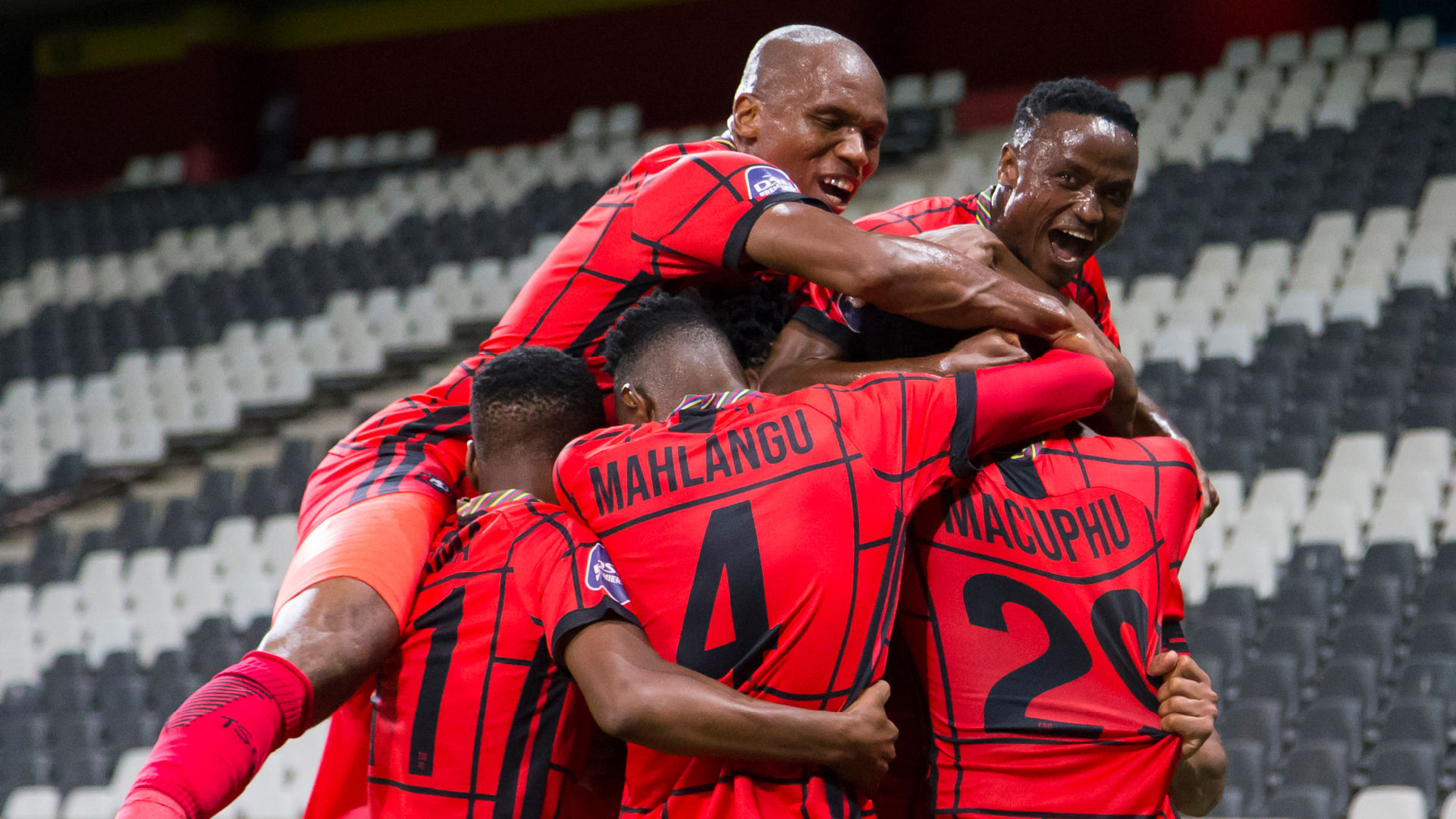 TS Galaxy is eager to get back to winning ways after suffering two defeats on the trot.

On Saturday, the Rockets will entertain Tshakhuma Tsha Madzivhandila at Emirates Airline Park in the DStv Premiership at 5pm CAT.

The game will be broadcast live on SuperSport PSL (channel 202) and across all our social media platforms.

In our last two matches, we succumbed to defeat at the expense of Bloemfontein Celtic (2-1) and Maritzburg United (2-0).

Those two defeats haven’t stifled the confidence of the team. Instead, it has inspired them to work more diligently at training.

They are currently putting more effort into their pursuit of ending the two-game winless run.

The Rockets have shown that they are capable of coming back from difficult positions.

At some stage of the season, the club was languishing at the foot of the table but managed to progress and reach the top eight.

The club will be banking on that experience when we lock horns against Tshakhuma on Saturday.

At the start of the season, we shared the spoils with the Limpopo-based outfit in a 1-all stalemate.