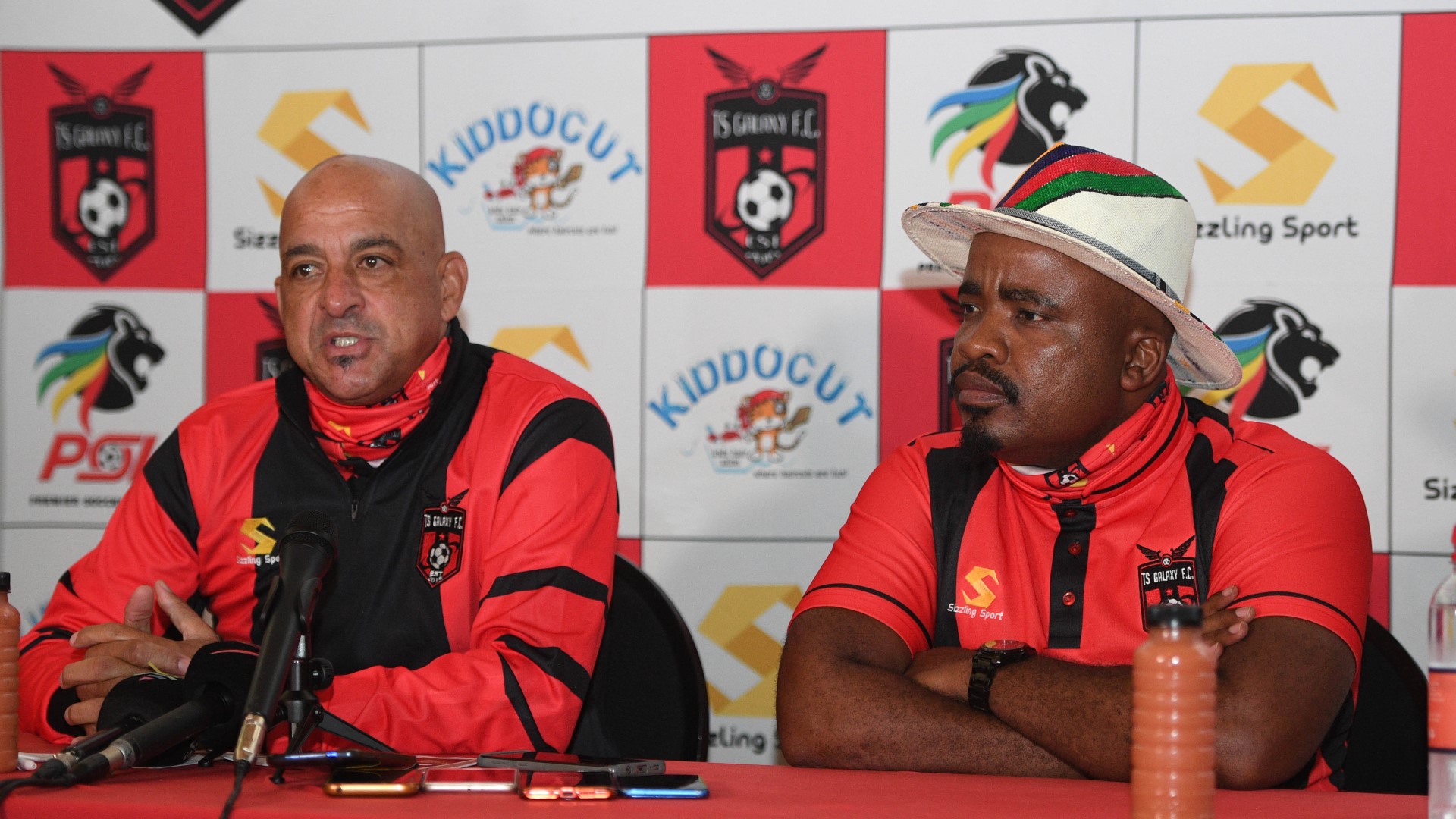 TS Galaxy Football Club is elated to announce the immediate appointment of the highly experienced, Owen Da Gama as the new head coach of the Rockets.

Da Gama will take over the coaching reins from Zipho Dlangalala who was steering the ship on an interim basis.

Dlangalala was in charge of the Club for two matches after he had replaced, Dan Malesela in December last year.

During his two match spell, Dlangalala registered one point out of a possible six. He shared the spoils with Baroka FC in a 2-all stalemate last week Tuesday before succumbing to a humiliating 3-0 loss at the expense of SuperSport United at Mbombela Stadium in Nelspruit on Saturday.

Dlangalala has parted ways with the club. With the games coming thick and fast, the club decided to go for a coach that has a good understanding of the DSTV Premiership and who has good inclination about the current crop of players at the Club.

The 59-year-old has penned a three year deal with the Rockets. TS Galaxy FC President, Tim Sukazi explained the reasons behind the appointment of a seasoned campaigner in Owen Da Gama.

“We are delighted in announcing Owen Da Gama as the Head Coach of TS Galaxy Football Club. Owen is a seasoned coach who has lots of experience in the local game. Most importantly, Owen has a good understanding of the bulk of our current squad after having worked with them at Highlands Park,” Sukazi detailed.

Da Gama has a proven record in South African football having steered Silver Stars to glory back in 2006 when he reigned supreme in the inaugural, Telkom Cup and also finished that season in the second position. He was also nominated as the Coach of the Season.

“As a club, we took the view that we would be best placed with a coach who has experience in the local game as the season is already on the run and there is no time to orientate a coach who has never coached in DSTV Premiership. Given where we are in the season, we wanted someone who will hit the ground running from the onset. The fact that coach Owen has worked with most of our current crop of players gave him a notch. Unfortunately there are not too many coaches out there who tick these two critical boxes.” Sukazi elaborated.

ODG as he is affectionately known to football lovers in Mzansi boasts a wealth of experience having worked for the number of clubs and national teams of SA in the past. He has worked for clubs such as Silver Stars, Platinum Stars, Orlando Pirates, Bloemfontein Celtic and Highlands Park in top flight football.

He was the part of the technical team that propelled Bafana in to the 2015 Africa Cup of Nations (Afcon) in Equatorial Guinea.

When South African Football Association (Safa) parted ways with Mashaba at that time, Da Gama took over the reins on an interim basis.

In 2016, he helped the SA-Under-23 to qualify for the Olympic Games in Rio de Janeiro in Brazil.

By nature, Da Gama is a born winner having also promoted Highlands Park in to top flight football. He is excited to join the Rockets. “I come a long way with Tim and when I looked at the ambition of the club, I was really attracted to TS Galaxy. They won the Nedbank Cup while in the GladAfrica Championship it showed that there is a lot of ambition in this team and Tim wants to take to greater heights. I really want to be part of this team. I want to take this challenge and I’m confident that we will turn things around,’’ Da Gama explained.

The Rockets are currently occupying the 13th position in the DSTV Premiership log with eight points after 10 games.

Da Gama will resume his duties as soon as this afternoon. His first assignment will be against Chippa United on Saturday at Mbombela Stadium at 3.30pm.