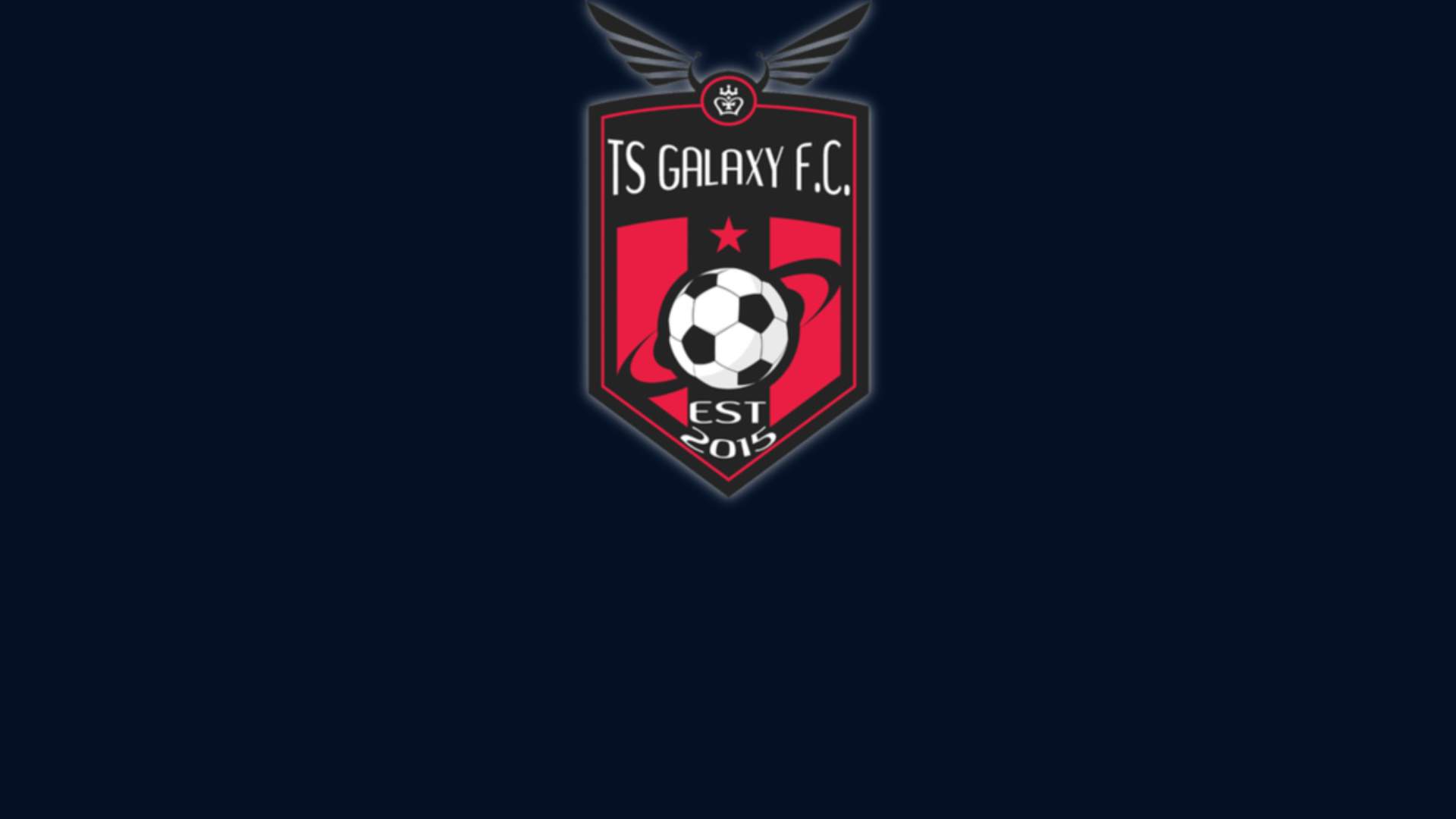 News 9th Jan 2022
TS Galaxy Football Club has captured the signature of former Maritzburg United dribbling wizard Lefa Hlongwane.
The talented attacking midfielder was a free agent after parting ways with Maritzburg United.
Hlongwane has penned a three-year deal with the Rockets. TS Galaxy FC President Tim Sukazi is overwhelmed with excitement about securing the services of Hlongwane.
“We are very happy to be joined by Lefa Hlongwane. He is one of the most talented offensive players in the country. He will certainly boast our attacking play and we look forward to his successful stay at our club.”
Hlongwane has been training with the club before the Christmas break but couldn’t feature because of the Fifa rules.
Sead Ramovic is elated to add Hlongwane in his potent attack.
“Lefa is an extremely talented midfielder. I’ve had the pleasure of working with him. He will add value to our team. He is very creative and skillful. He now understands what we want from him,” Ramovic elaborated.
Hlongwane can’t wait to don the colours of TS Galaxy FC.
“I’m excited to be part of this growing club and looking forward to making an instant impact. I’ve had the pleasure of working with my new teammates. They have welcomed me with open arms. The mission now is to help the club collect points,” Hlongwane detailed.
#Siyadumuza
#TheRockets
#TSG
#WeAreHeretoStay
Tags: Lefa HlongwaneNew signingSead RamovicSquad Updateshare: