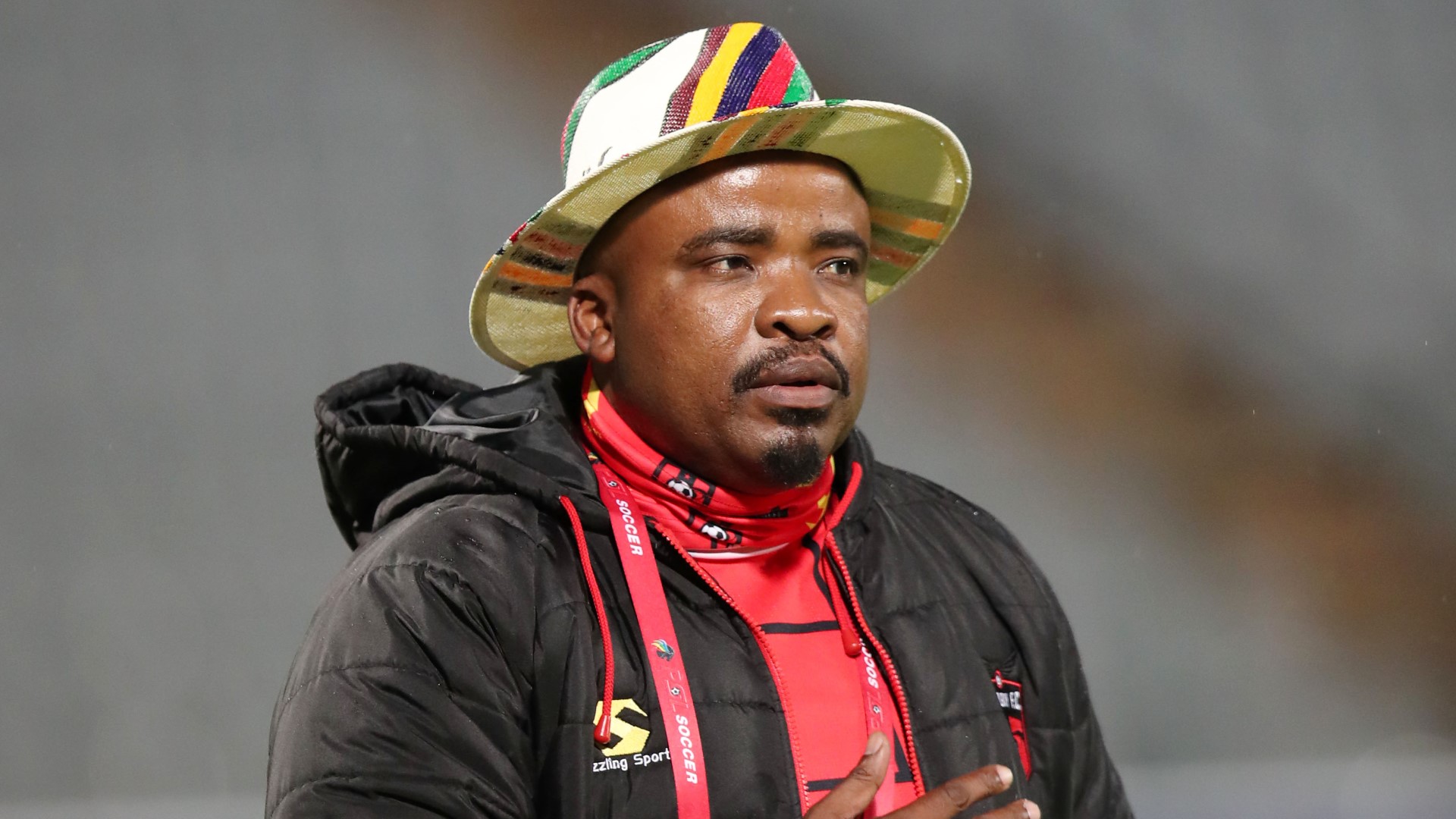 SUKAZI REFLECTS AFTER THE TRANSFER WINDOW

The January/February transfer window period closed on Monday and the club acquired the service of the talented utility defender, Pogiso Sanoka.

He was the only acquisition we made during this transfer window period. Sanoka is formerly with Maritzburg United.

The 28-year-old penned a two-year-deal with the Rockets.

“From a distance, one will look at it and say we had a quite January/February transfer window period. But the truth is that we’ve been active behind the scenes. The unfortunate part is that during a transfer window you don’t get to secure the signatures of every player that you wanted to sign,” Sukazi explained in an interview with TS Galaxy website.

The Rockets are currently lying 11th on the log with 15 points after 14 league outings.

“We had our own targets. We had one or two targets but it didn’t materialized. This is very important to appreciate that it is not easy to find good players walking around during a transfer window because they are always secured or signed,” he added.

Sanoka was also targeted by other DSTV Premiership clubs but the Rockets moved swiftly to secure his signature.

“It is always mission impossible sometimes but you do your best like we’ve done in the case of Pogiso Sanoka. I believe he is a quality defender. He plays more than one position. You don’t easily find class like that during any transfer window but we managed to secure him,” Sukazi elaborated.

The Rockets will entertain Chippa United on Saturday at Nelson Mandela Bay Stadium in Port Elizabeth at 3.30pm.

“In as much as we couldn’t secure one or another two players that we wanted to get, I believe we have a very good squad and with some good depth about it. Testimony to that was the upward trajectory we had experienced in our last three games or so. When a club does that you don’t have to sign for the sake of just being excited by the window. You signings must be timely and must be informed by the prevailing circumstances.” Sukazi concluded.