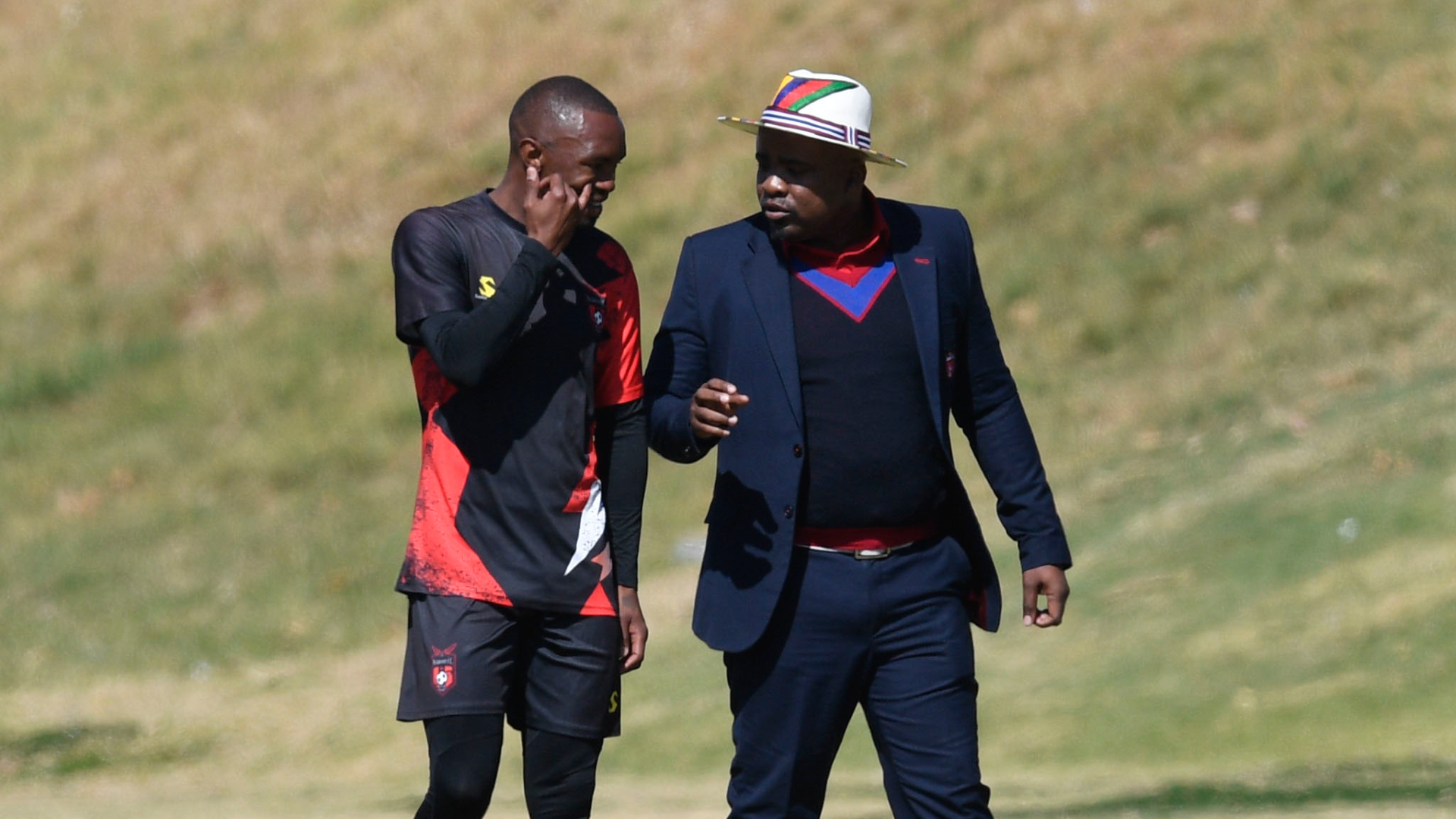 Sukazi explains the signing of Parker

Tim Sukazi has opened up about the logic behind the signing of Bernard Parker.

The Rockets captured the signature of Parker on a two-year deal two weeks ago. He made his debut this past weekend against Lamontville Golden Arrows at Princess Magogo Stadium in KwaMashu.

The President of TS Galaxy explained why they signed Parker.

“The logic is simple. When we signed Bernard Parker, we didn’t look at Bernard the player. We looked at the man wholistically. We don’t see Bernard as the player joining us to launch the career. The man has got so many accolades. He is one of the high achievers for Kaizer Chiefs which is one of the biggest clubs on the continent. He is their top scorer in the PSL era. You can count several things. He is highly decorated. Would that be achieved here? I think it would be unrealistic to expect that,” Sukazi elaborated.

In South African football, Parker has won all the domestic competitions.

“So as TS Galaxy, we looked at the situation and said loyal servants or legends of the game such as Parker need to be preserved. We don’t need to lose them. This move, we didn’t do it for TS Galaxy but we did it for South African football. We can’t afford to lose a Bernard Parker,” Sukazi said.

Parker won’t feature when Galaxy faces Chippa United today at 7.30 pm in the DSTV Premiership clash because of an injury. The game is at Nelson Mandela Bay Stadium.

“The man has got so much to contribute. I believe so. We’ve seen historical losing significant legends of the game. Unfortunately, TS Galaxy was not there. I can count them and I don’t know what are they doing. I’m talking about people like Lucas Radebe and Mark Fish. Yes, they appear in adverts but that’s not their trade. You want them in football. We want to prepare them for the next life in the game. It is a move that will benefit TS Galaxy.” Sukazi concluded.