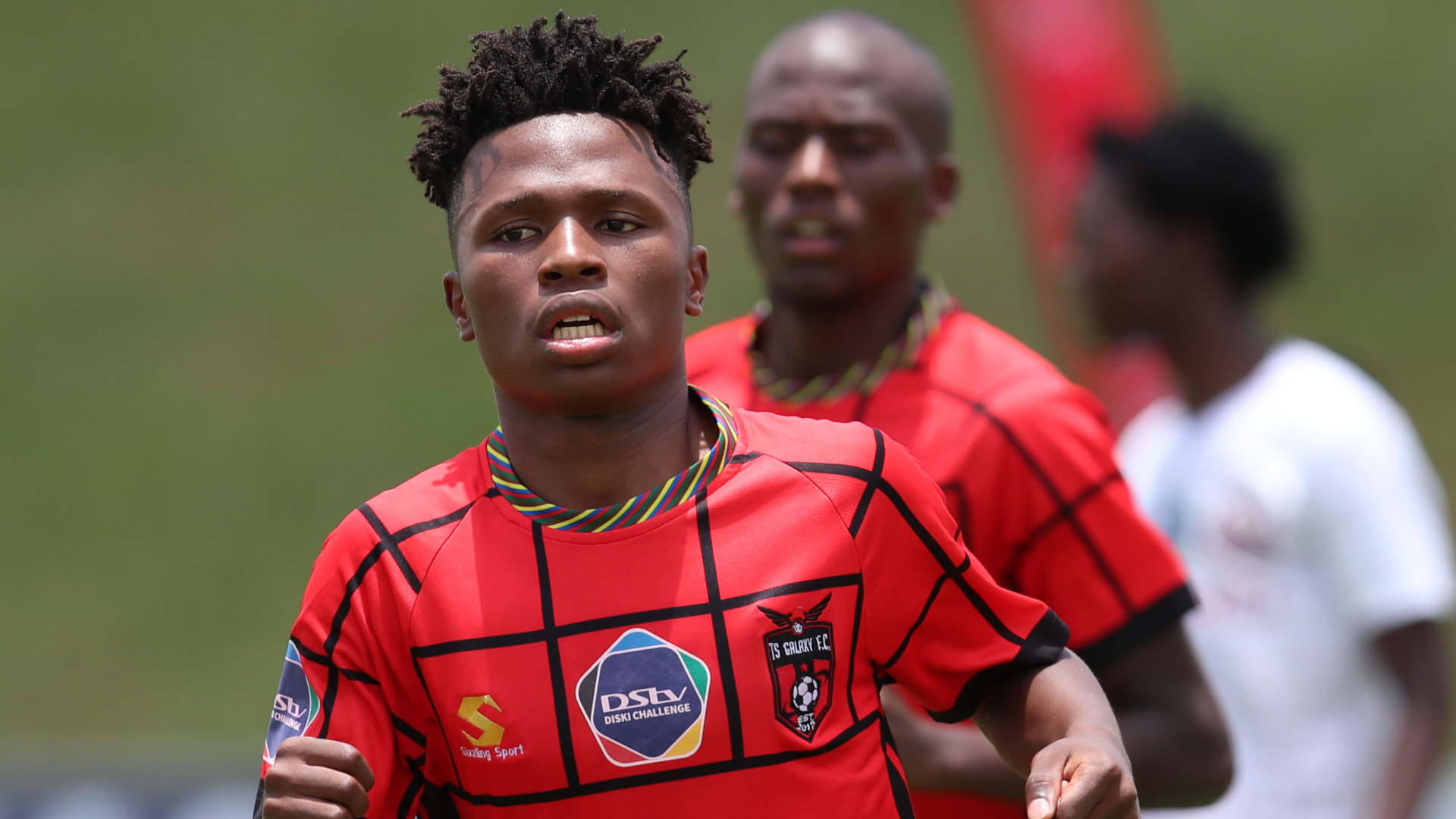 Shelembe loaned out to Rovers in GladAfrica Championship

News 25th Jan 2022
TS Galaxy Football Club has loaned Sibongiseni Shelembe to Platinum City Rovers on a six-month spell.
The 20-year-old Shelembe made his debut for the Rockets at the start of the season against Mamelodi Sundowns.
The talented winger has struggled for game time in the current season after being promoted from the reserve side.
He will spend six month with Rovers in GladAfrica Championship. The Rockets wishes Shelembe everything of the best in his new endeavors.
He joins another list of TS Galaxy players that are on loan in the GladAfrica Championship.
Tags: Squad Updateshare: