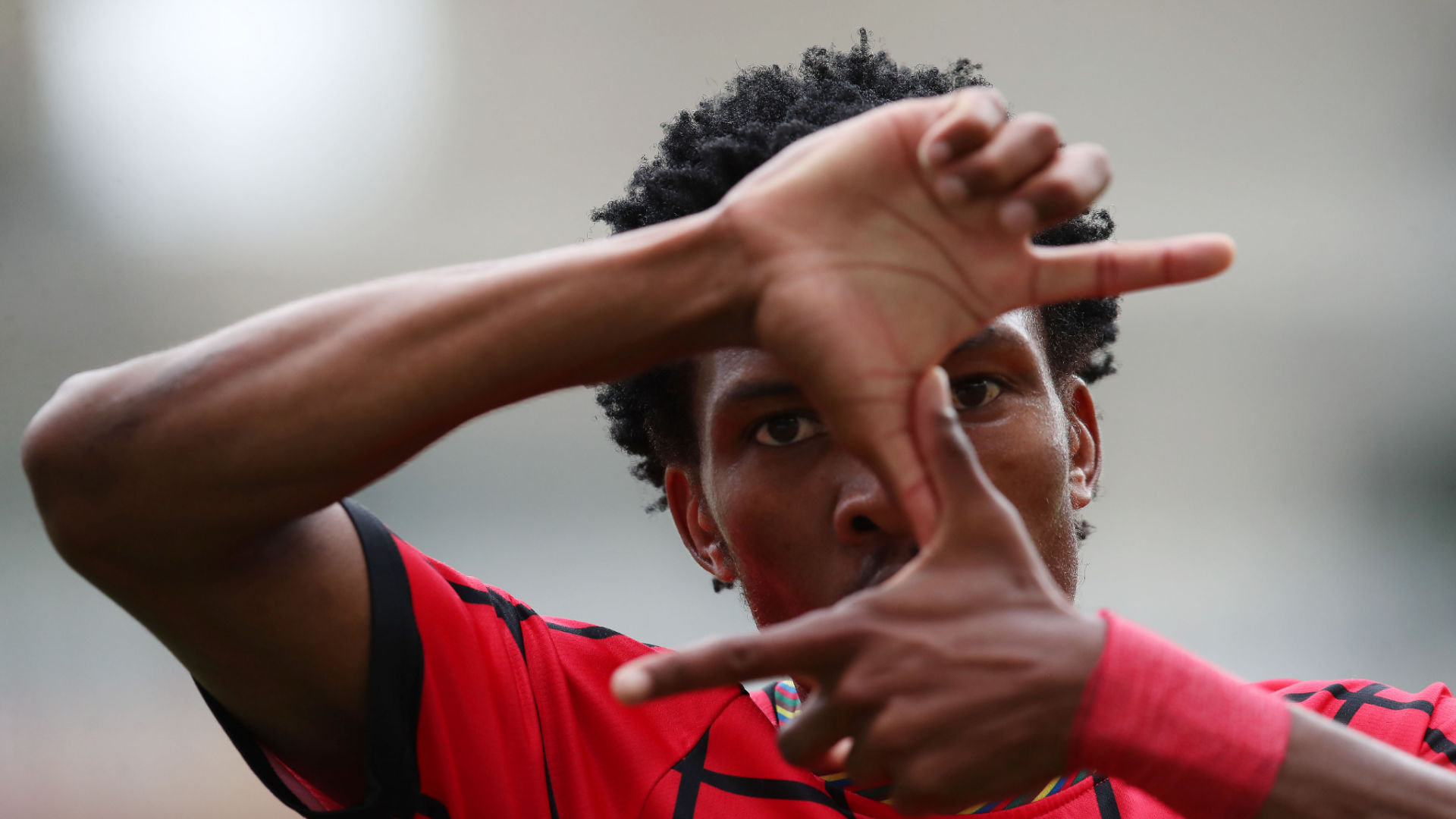 Shaune Mogaila is desperate to capture the MTN8 title

Even though he is cognisant of the fact that he has to wait for another 12 months before realising his dream, Mogaila is optimistic that the sun will shine for him in the R8 million cup competition.

Three seasons ago, he was with Highlands Park when they succumbed to SuperSport United at Orlando Stadium in the MTN8 final.

After that, he missed out on the competition on two occasions.

“Two seasons back, I was in the final of the MTN8 with Highlands Park. The following season, we missed out on the top eight to Bloemfontein Celtic because of goal-difference.

“It happened again last season. It pains me. Having tasted what it is like to be in a final, I would have loved to compete in the competition again. I still want to get that gold medal in the MTN8 because I have a silver medal now,” Mogaila explained.

The Rockets missed out of the top eight on the last day of the league last season.

“We can’t try that much. We showed great team spirit to fight for the top eight. We ended up missing out because of the goal difference. I don’t think we should be hard on ourselves.

The goal difference was the only reason why we didn’t qualify for the MTN8.

The lads are working diligently at training ahead of the new season.

“The pre-season is going well. Everyone is pushing. We’ve been working very hard for the past three weeks. It is still too early but the team is in good shape and we are doing well. There are a few places that we need to fix up. In the next few weeks, the team will be ready for our opener against Chiefs. I think we will do well,” Mogaila explained.

On the 22and of August, we will lock horns against Kaizer Chiefs at Mbombela Stadium in what promises to be a mouthwatering DStv Premiership encounter.

“We didn’t start well but we picked ourselves up in the second half of the season. It was a great season for TS Galaxy as a club. We almost got to position eight.” Mogaila elaborated.