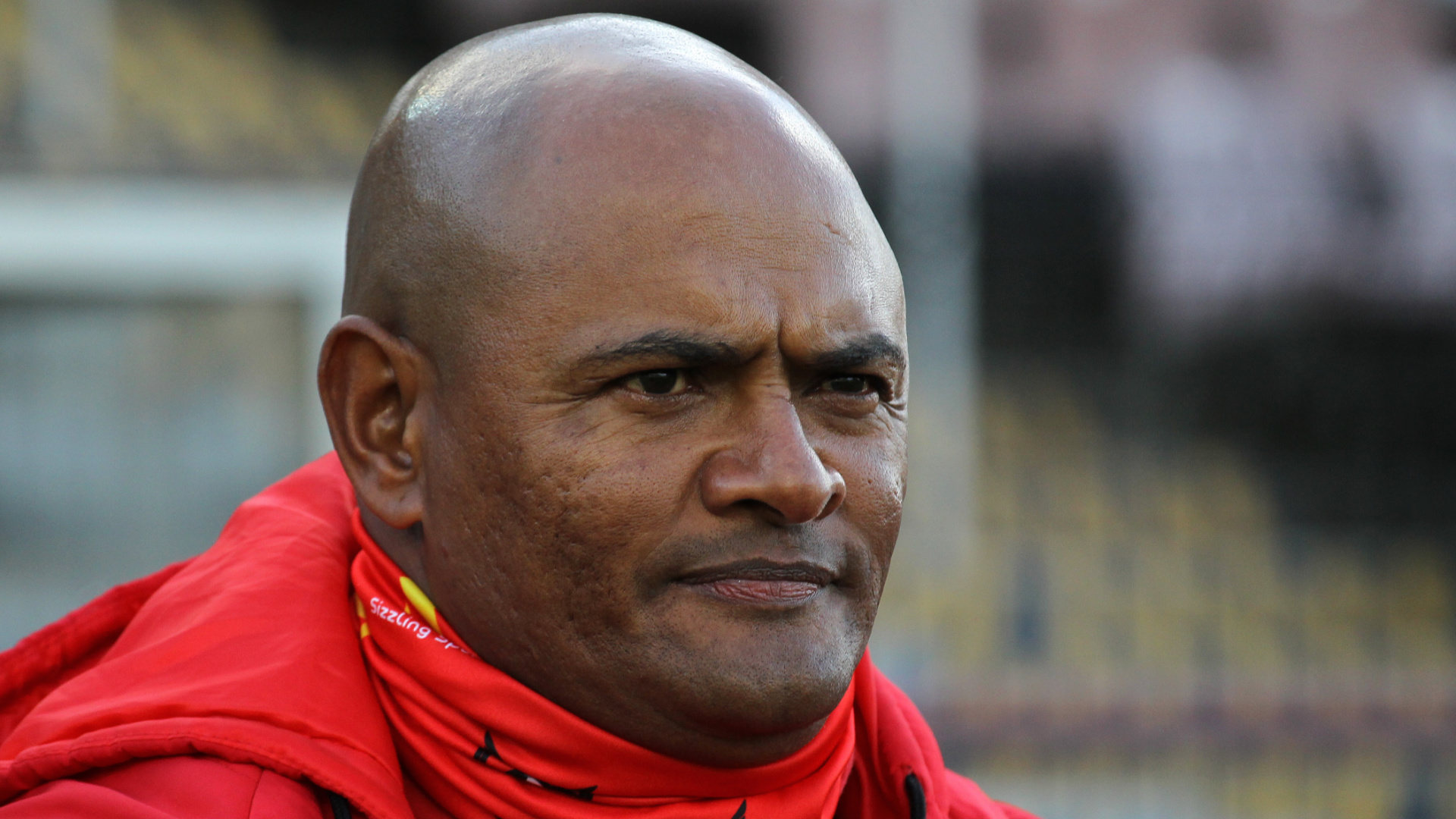 The 42-year-old German mentor put the pen-on-paper on a three-year deal with Rockets.

He was officially unveiled on Friday replacing the departed Owen Da Gama.

Bartlett and Ramovic share the same visions about the beautiful game.

“I was appointed as an interim coach when coach Owen left the club, meaning that somebody will come in and Sead Ramovic has taken over as the head coach and we as a technical team including myself we have to support him. We are here to work for the club. That’s the end goal. It is not about me. It is all about making sure that we can take this club to another level,” Bartlett explained.

Ramovic is still waiting for his South African work permit. Bartlett will be on the bench for today’s encounter against Sekhukhune United at Mbombela Stadium. The game will kickoff at 3.30 pm. It is live on SuperSport Football (channel 205) and SABC 1.

“The priority is to make sure that we get the team out of that relegation battle. It is a massive game for us at home. We know the multitude of not winning in the last couple of games but what we’ve seen at training, is high energy. The mindset has changed and hopefully, that will transfer to the match,” he added.

Bartlett has been steering the ship on an interim basis following the departure of Owen Da Gama on Monday.

“I’ve been with the players but they have different energy and more hunger. We know, we can play, we know we can get results. It is a matter of showing that confidence in the field. The players have proven it in the last few days, that we can do it. The new coach coming is always an extra motivation for the players. They want to impress and they want to make sure that they are part of the next squad. That will count in our favour as the technical team,” Bartlett explained.

Ramovic will watch the game from the stands.

“We are on a similar page and we want to achieve the same things. We also want to play a similar style of play. My first conversation with him helped a lot in terms of what to expect from him as the head coach of the club.” Bartlett elaborated.