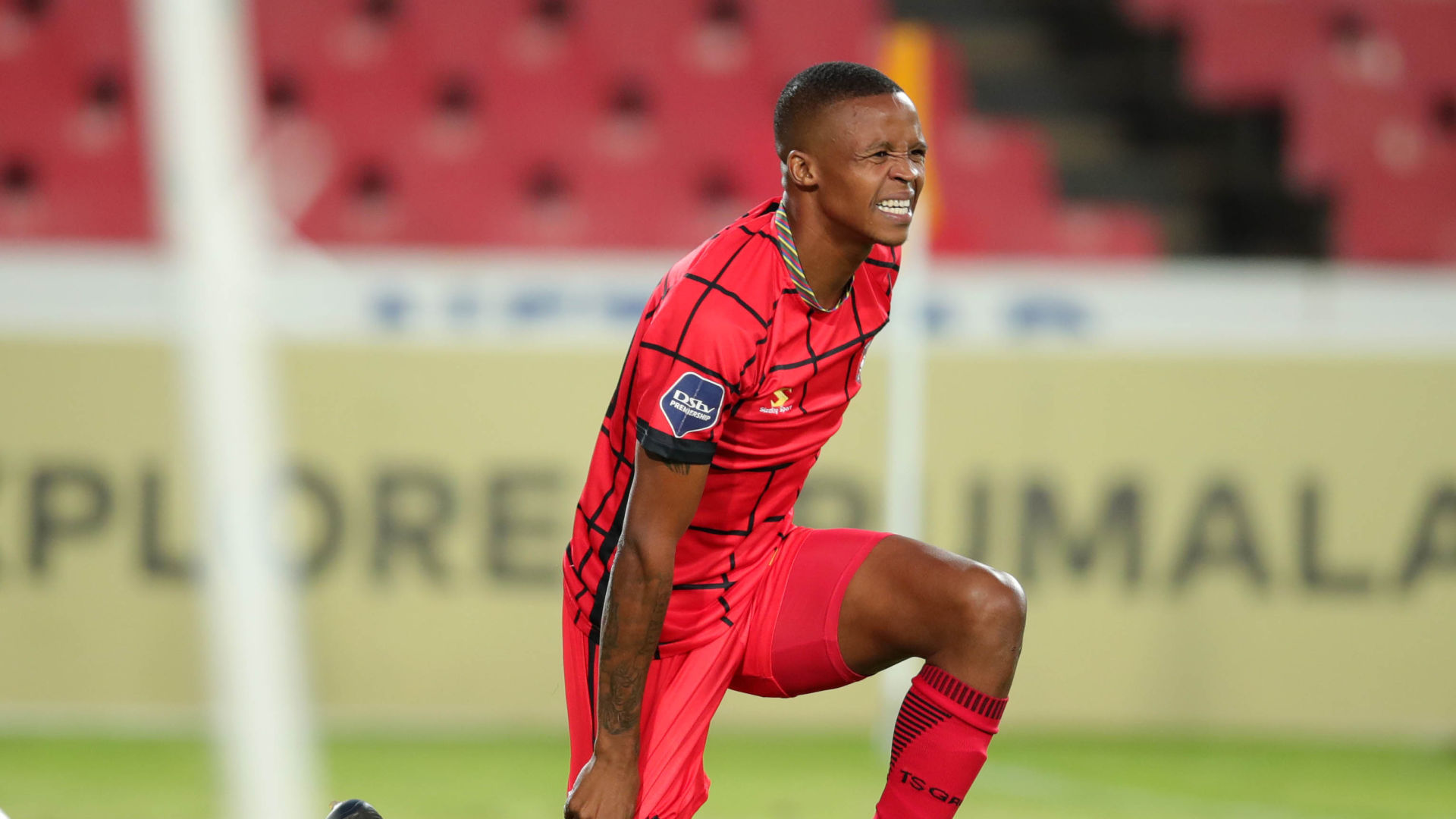 Sanoka looking for a happy return to KZN

Pogiso Sanoka is looking for a happy return to KwaZulu-Natal (KZN).

The talented defender who is comfortable with the ball at his feet burst onto the scene during his stint with Maritzburg United.

He joined TS Galaxy on a two-and-half-year deal at the start of the year from the Team of Choice.

Sanoka spent all his life playing elite football in Pietermaritzburg.

He will be returning to KZN for the first time since leaving Maritzburg at the start of the year. He stayed in KZN for six years.

Sanoka is targeting a happy return.

“Yes, it is true that people started to recognize me in KZN. We know that AmaZulu are on top of their game. We just have to go there and do what we’ve been doing. We have to stick together. We want to emerge victorious,” Sanoka explained.

The 28-year-old is starting to find his feet under the tutelage of head coach Owen Da Gama.

He is featuring regularly in the starting line-up and is elated to be commanding a regular starting berth.

“Coming into the new club and getting regular game time means a lot to me. Not only for me but for my career. It shows hunger and belief. We are looking forward to building whatever has been missing in the team.

“I’m excited to be on this team. I want to feature more in the starting line up. We can all push together as a team and achieve our goal.” Sanoka elaborated.