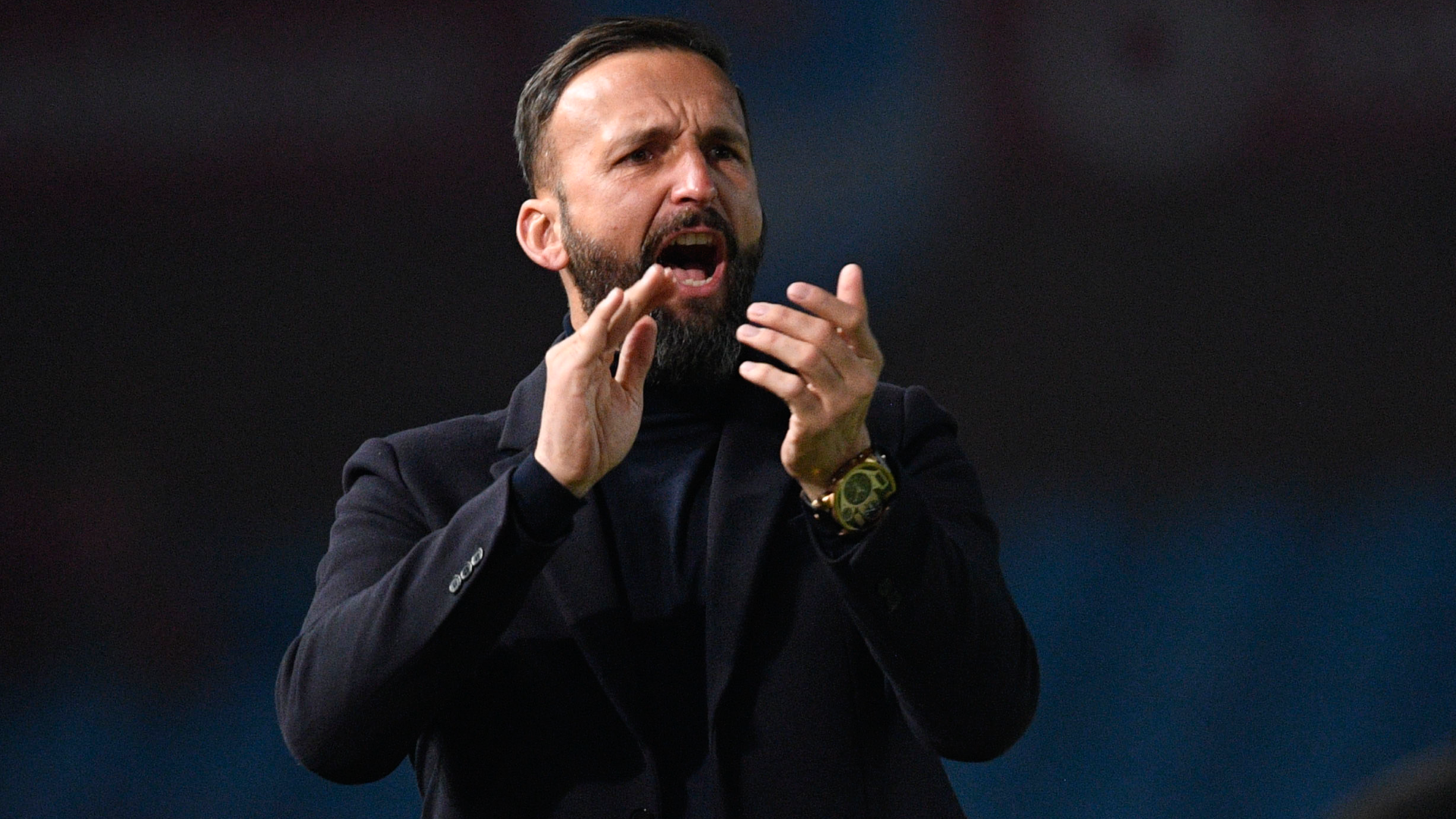 TS Galaxy Football Club ended the month of August unbeaten but Sead Ramovic feels that they could have done better.

The Rockets finished the first batch of five matches with nine points out of a possible 15.

They recorded two victories and settled for three stalemates.

“Yes, I’m happy that we haven’t lost but im not happy with the number of points we’ve collected. We had three or four clear-cut chances against AmaZulu. We had two penalty shouts that were not given,” Ramovic explained.

Galaxy is 5th on the log with nine points. On Saturday, they will square off against Cape Town City in the DSTV Premiership tussle. The kickoff is 8 pm at Mbombela Stadium.

“Against Chippa United, we had two or three great opportunities. We hit the post and lost two points. We would be much happier if we had more points. But what can we do? We have to thank God for what he gave us,” he added.

The Rockets are yet to concede in five games but the club has fired blanks three times out of five.

“We will try and improve our final pass. It has to be better. We have to keep going. We will continue working hard.” Ramovic elaborated.