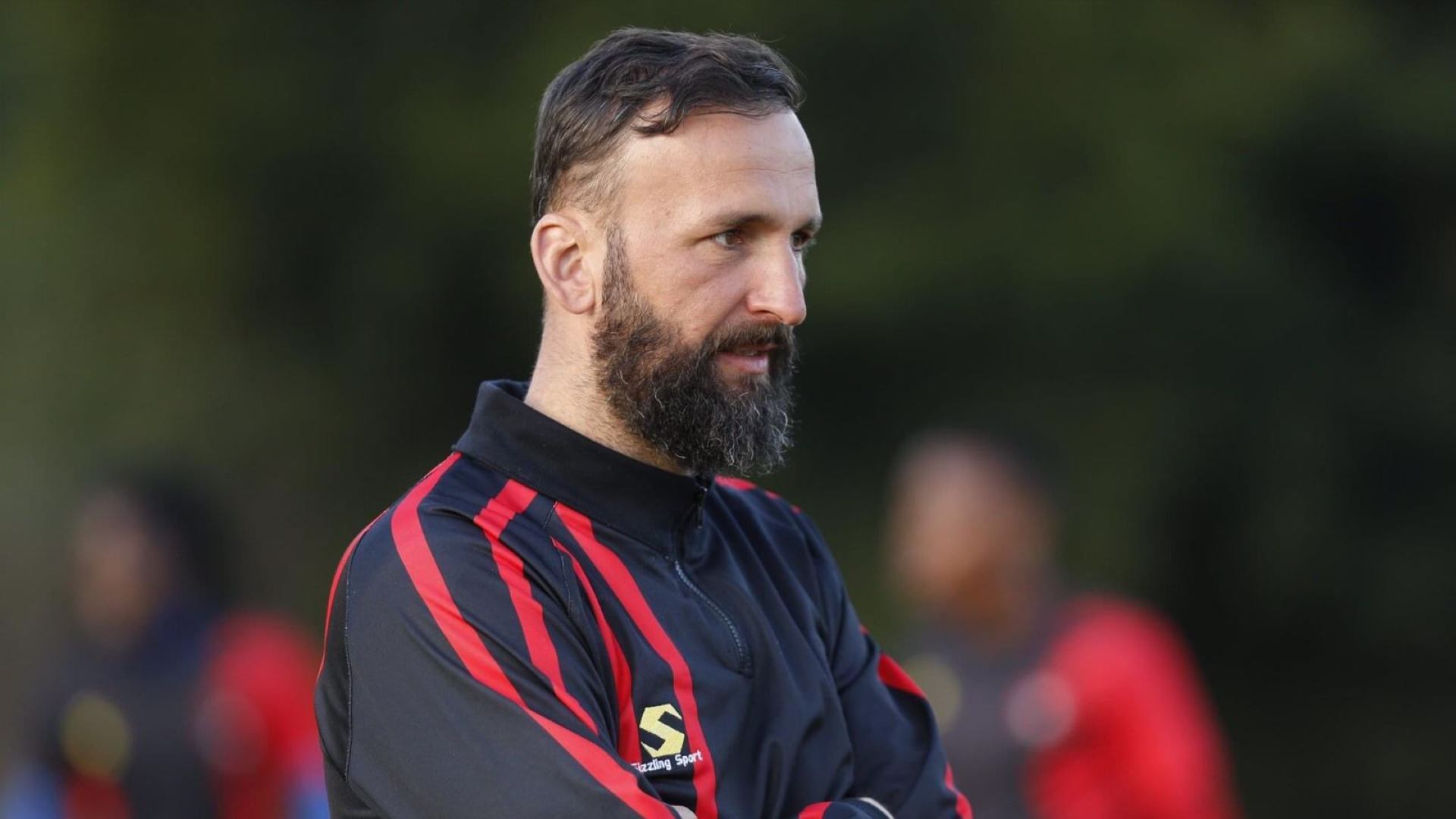 Ramovic vows to finish in the top 8

AFTER enduring turbulent times in the previous campaign where TS Galaxy FC survived relegation on the last day of the league in the Dstv Premiership, the head coach of the Rockets, Sead Ramovic has set his sights on finishing in the top eight.

Ramovic took over the coaching reins from Owen Da Gama after six league matches last season . His mandate was to save the club from the throes of relegation.

The German tactician successfully propelled the Rockets to safety. Speaking with TS Galaxy FC Media Department, Ramovic opened up about his goals and objectives for the new season.

“I’ve challenged my players to ask themselves three questions. The first question is how can I get better? Secondly, have I achieved my full potential? And lastly, what can I do to get there. These are types of questions that we news to ask ourselves every day. If we are honest with ourselves and show commitment and then we will fulfill our goal of finishing in the top eight,” Ramovic explained.

The club recently acquired the services of the talented duo of Sibusiso Vilakazi and Xola Mlambo.

The pair were free agents after cutting ties with their previous employers.

“Without hard work, it is pointless to talk about anything else. We have to keep on working hard,” he added.

Galaxy will start their pursuit of finishing in the top eight against AmaZulu at Mbombela Stadium on the 7th of August 2022. The game will kickoff at 3 pm and it is live on SuperSport PSL (Channel 202).

The Rockets will be aiming on avoiding the relegation battle in the new season.

“The challenge was there. We had to prove ourselves. I’m happy that we achieved our goal to stay in the league. But we have to keep on improving. We have to get to the next step. When I took over the club lacked the basics. It wasn’t easy but I have to give credit to the players for how they stuck together and worked hard for the club. A lot of players improved. We are looking forward to the new season.” Ramovic stated.