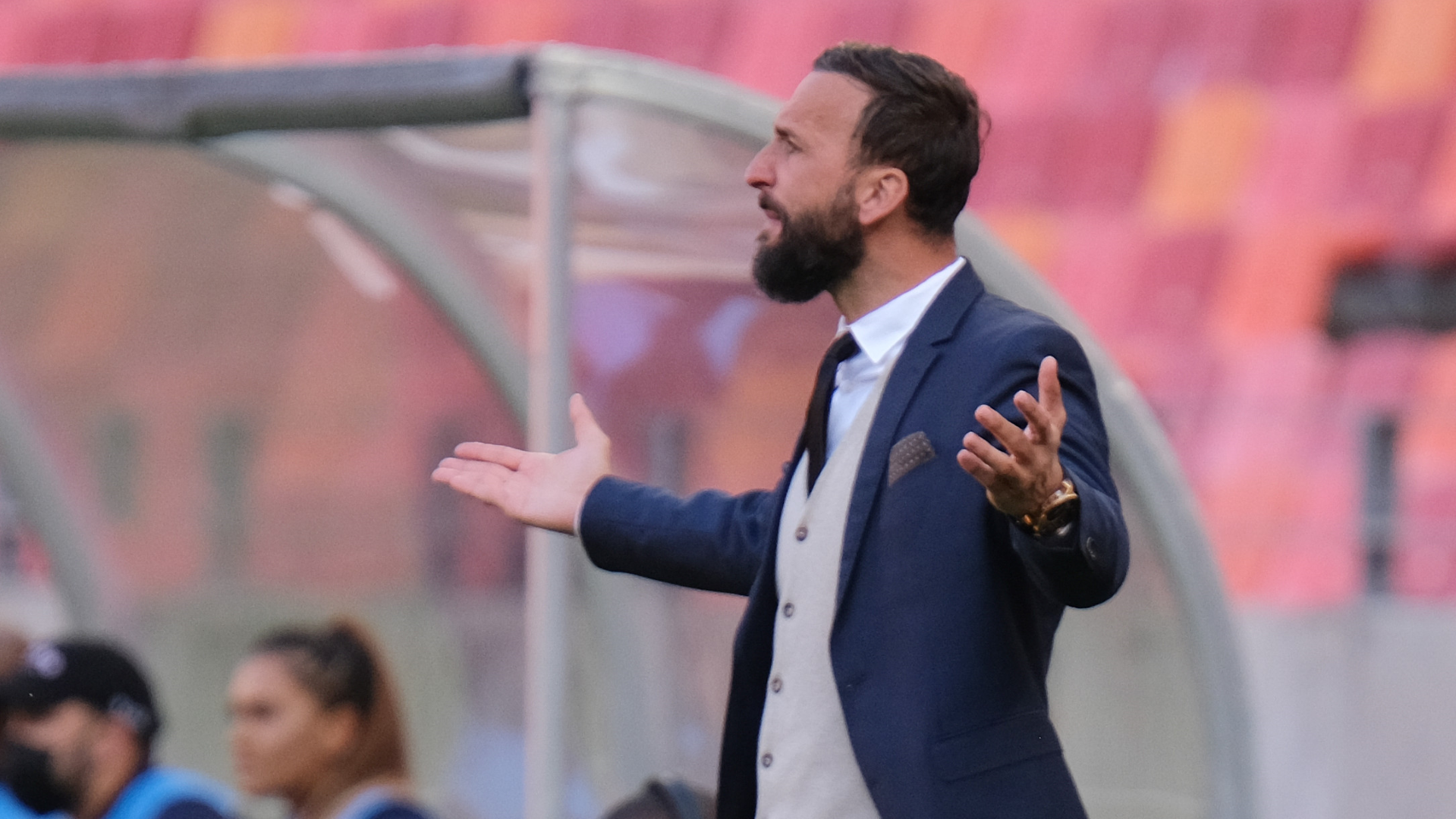 The Rockets will be pushing hard to end the season in the top eight. This was revealed by their head coach Sead Ramovic.

Galaxy needed maximum point in the last day of the season to secure their Premiership status against Chippa United at Nelson Mandela Bay Stadium.

“From now on, TS Galaxy won’t fight relegation. Our goal is now to be in the top eight. We have to start our preparation for the next season. It was nice to save our status at this beautiful stadium,” Ramovic explained.

The Rockets finished the season 13th after beating the Chilli Boys thanks to Given Msimango’s last minute strike.

“It’s a beautiful feeling to be safe from relegation. When I took over the coaching reins, the team almost fell apart. For saving the club, I would not be doing justice if I don’t give credit to my team. From my coach staff, they did an unbelievable job. My players fought very hard,” he added.

Ramovic took over the coaching reins after the club decided to part ways with Owen Da Gama after five games.

“I want to also thank the chairman (Tim Sukazi) for giving me this opportunity to showcase myself as a coach. I’m happy that I saved the club. I will also like to thank my family and my wife.” Ramovic elaborated.