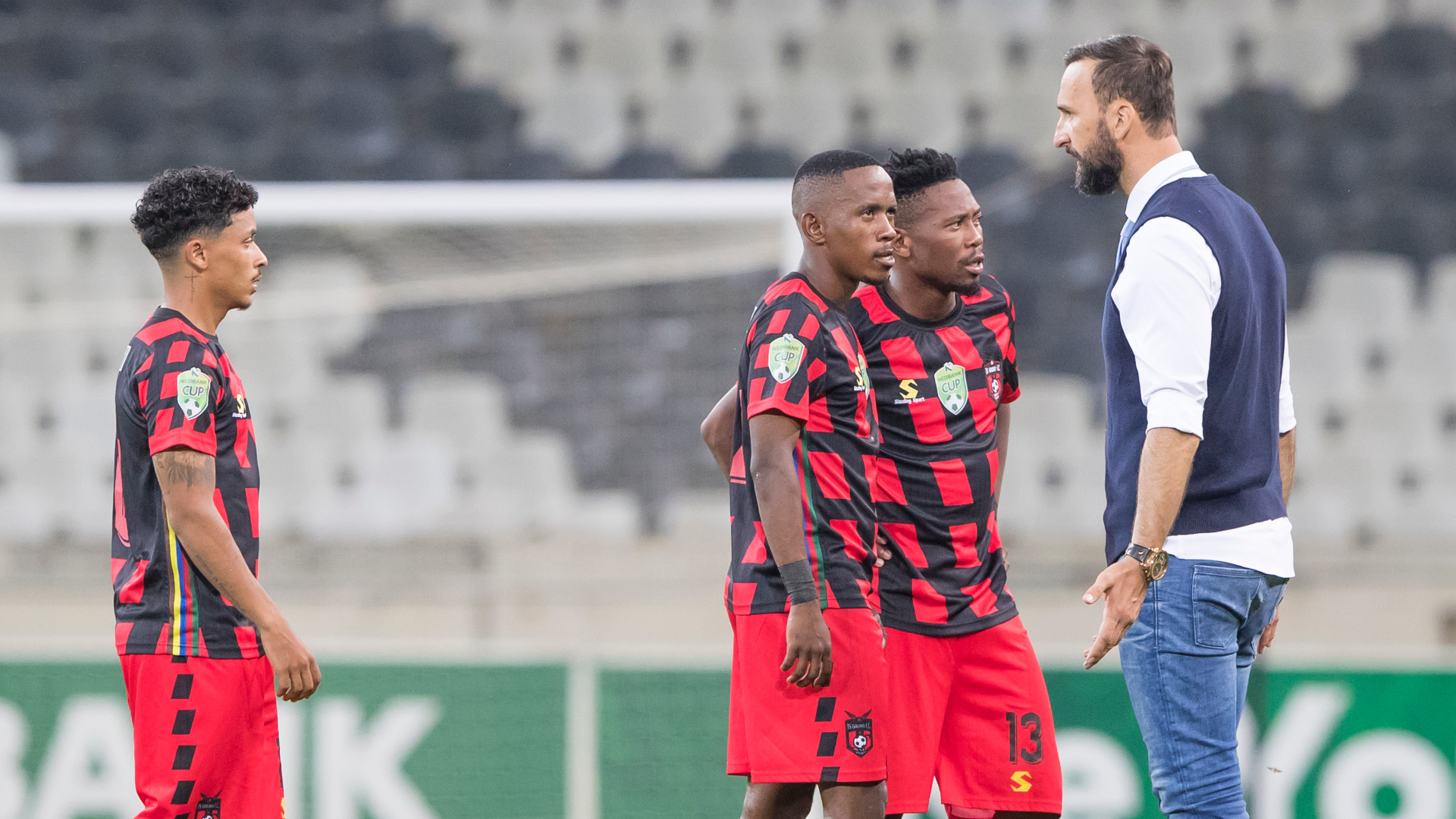 SEAD Ramovic has reflected on this past weekend’s loss against Baroka FC in the Nedbank Cup.

The Rockets were dumped out of the competition by Baroka on penalties.

The game ended 1-1 after 120 minutes. Despite dominating the match and creating better goalscoring opportunities, Galaxy went down 5-3 on penalties at Mbombela Stadium.

The only goal for the Rocket was an own goal by Sipho Maluleka who directed his header in the back of his own net after an exquisite delivery by Orebotse Mongae.

“Today (Sunday), we didn’t score and we have to be better in front of goals. In the last few games, we’ve experienced this problem of the final pass. I have to applaud my team. We dominated them but they got one chance which was the penalty and they made it count,” Ramovic elaborated.

Under the tutelage of Ramovic who took over the coaching reins from Owen Da Gama, the Rockets have displayed vigilant football but goal-scoring has been the major problem.

In the last three games, Galaxy hasn’t scored. The club has only scored two goals in five matches in 2022. Those goals were netted by Augustine Kwem.

“They just played a super-game of long balls. We didn’t allow them to destroy our game instead we created more chances. In the end, the penalties are the lottery. The better team lost the game.” Ramovic stated.

The Rockets have to set their sight on cementing their Premier Soccer League (PSL) status. They have nine cup finals.