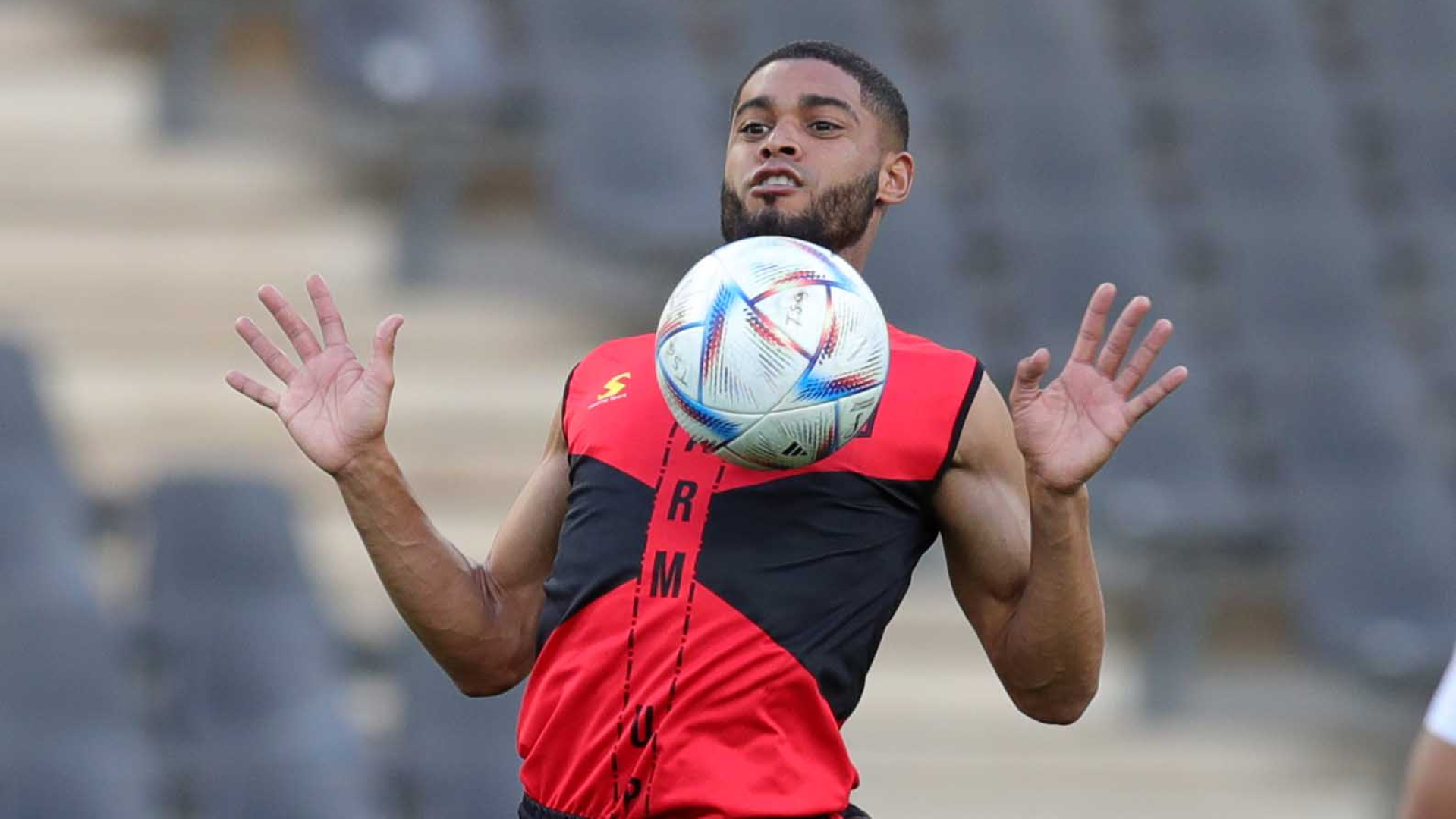 Ramovic reveals the reason behind the absence of Seedat

SEAD Ramovic has explained the absence of Ebrahim Seedat in the TS Galaxy FC setup.

The 29-year-old hasn’t featured for the Rockets in the past four matches. Tshegofatso Nyama is currently occupying the left-back position at the moment in the absence of Seedat who sustained a knee injury at training.

“Seedat started very well. For me, he is one of the best left-backs in the league. Unfortunately, he got injured at training. I’m hopeful that he will be back in three weeks to start training,” Ramovic who is steering the ship of Galaxy elaborated.

Nyama has performed with distinction for the Rockets at left-back.

“Match fitness takes time. I hope you that he will recover quickly,” he added.

Galaxy will square off against Richards Bay FC on Sunday at 5 pm. The match will be staged at King Zwelithini Stadium in Umlazi.

Nyama is expected to continue with his left-back duties.

“At left-back you need someone who uses a left foot. We identified that we have a lot of great wingers and that’s why we converted Tshego to the left-back position. He has shown that he can do it. It is not easy because you have to understand the tactical approach. So far, he has done a good job. Obviously, there is also room for improvement. He is now versatile. He can play as a winger on both flanks, left-back, and as a number 10. That’s good for him.” Ramovic stated.

Galaxy will be looking to get back to winning ways after suffering back-to-back defeats at the expense of Orlando Pirates and Cape Town City respectively.