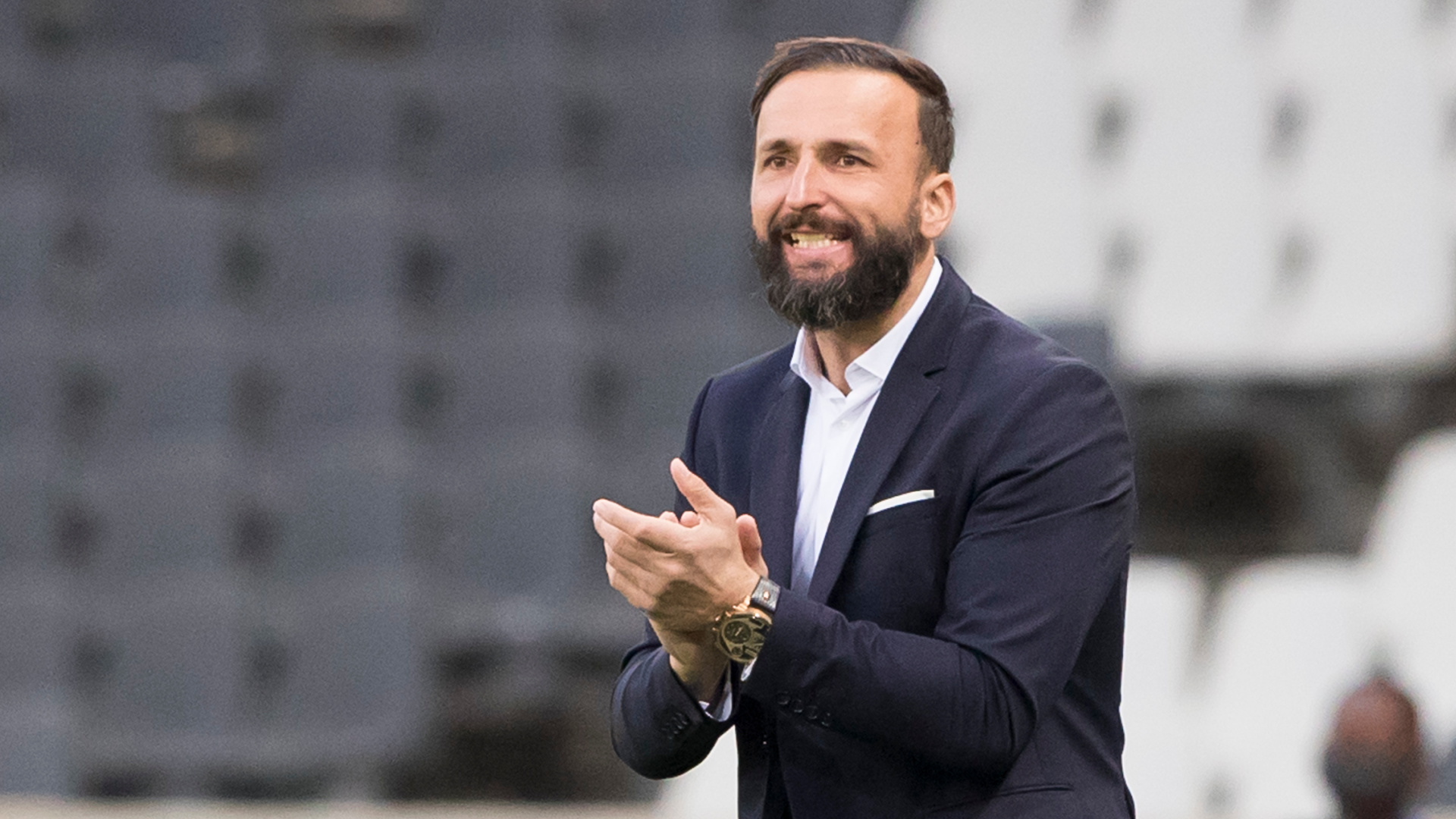 TS Galaxy FC head coach, Sead Ramovic, believes that the Rockets didn’t deserve to succumb to defeat against Maritzburg United this past weekend.

Bathusi Aubaas netted an own goal as Galaxy suffered a 1-0 loss at the expense of Maritzburg at Harry Gwala Stadium.

It was Ramovic’s second defeat in charge of the Rockets having lost to AmaZulu in his first match.

“We played a good game. I believe that we didn’t deserve to lose. We conceded an unlucky goal but I feel we had a lot of chances. We have to keep going and try and do better in the next games,” Ramovic explained.

After eight rounds of matches, the Rockets are rooted to the foot of the table with two points.

“It is a matter of confidence. We can get our confidence back if we score more goals and train well. The team is playing well and it is improving. We’ve created a lot of chances, something we haven’t done in the last few games. It is a matter of time before we can also start scoring.” Ramovic stated.

The Rockets will next face Baroka FC at Mbombela Stadium.