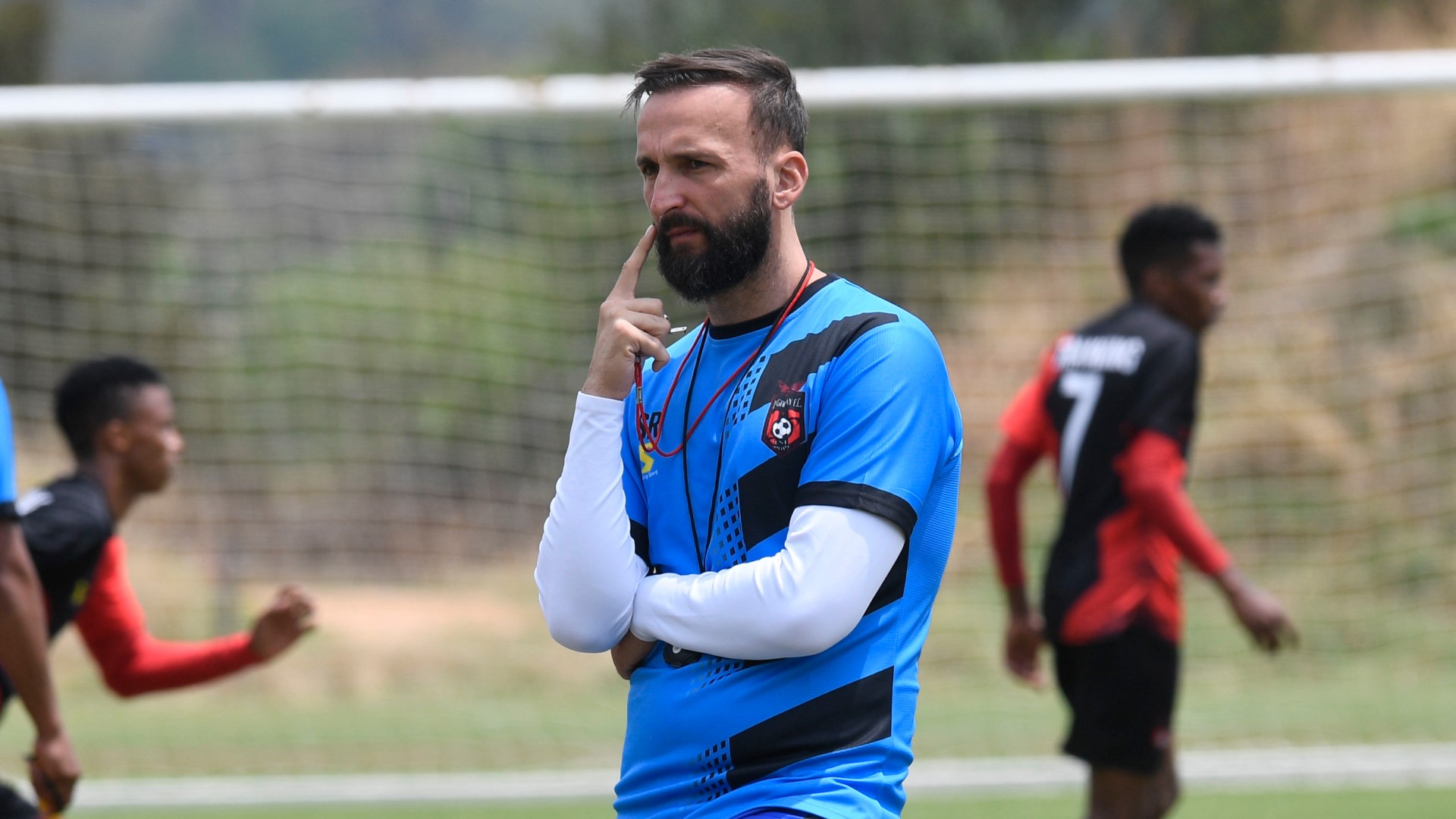 Ramovic in search of more victories

After 11 league outings, TS Galaxy is now 13th on the log and there’s light at the end of the tunnel.

Two matches ago, the Rockets were languishing at the foot of the table but they have shown major refinements in the past few games.

“We have to keep going. We are still at the bottom. We have to prepare for the next game now and make sure that we fight to get the maximum points,” Ramovic explained.

The Rockets are unbeaten in the last two games. They defeated Swallows FC 1-0 at home before sharing the spoils with Cape Town City in an entertaining 2-all draw at Mbombela Stadium.

“We still have nine points. I believe that we have to collect many more points.” Ramovic elaborated.

Galaxy is not only collecting points but it is now scoring goals. In the past four matches, the club has netted six goals, kept one clean sheet, and collected seven points.