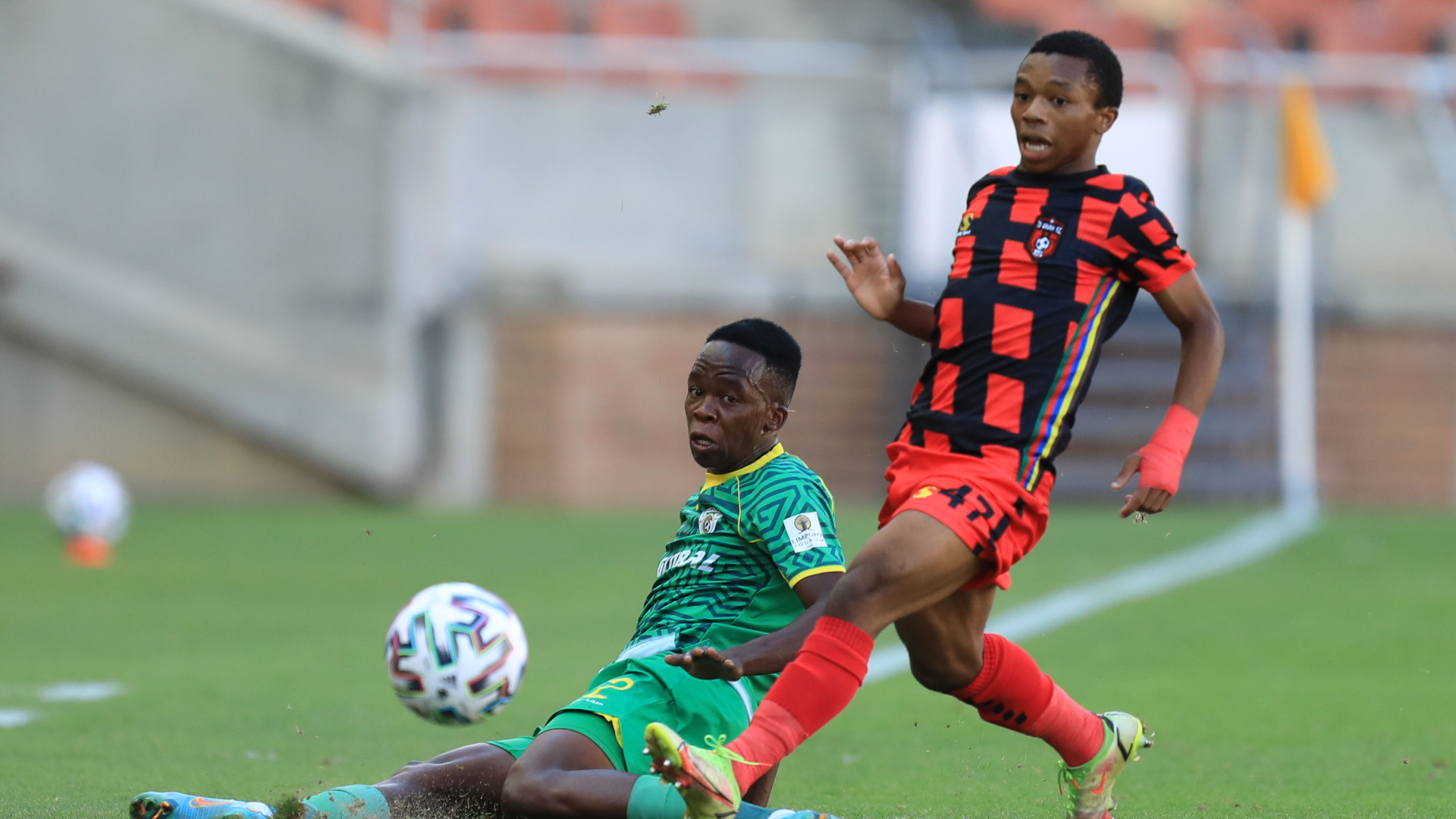 He replaced Ethan Brooks. Teto is currently 18-year-old. Against Baroka in the DSTV Premiership, the talented left-footer was handed the start.

Teto has been the top performer for the young Rockets in the DSTV Diski Challenge.

A few later, Kamogelo Sebelebele was also handed his debut at the age of 18-year-old. He came on as second half substitute.

“I’m willing to give everyone an opportunity to play in the squad as long as you train well and perform in the Diski Challenge. Why I should not give him a chance. He deserves it and that’s why we introduced him,” Ramovic said when he was quizzed about Sebelebele.

Sebelebele is an exciting attacking midfielder. Like, Teto has been instrumental for the young Rockets in the Diski Challenge.

The Tembisa born starlet impressed on his debut and almost found the back of the net.

Ramovic is expected to include him once again when Galaxy welcome SuperSport United at Mbombela Stadium in the DSTV Premiership on Saturday at 3.30pm.