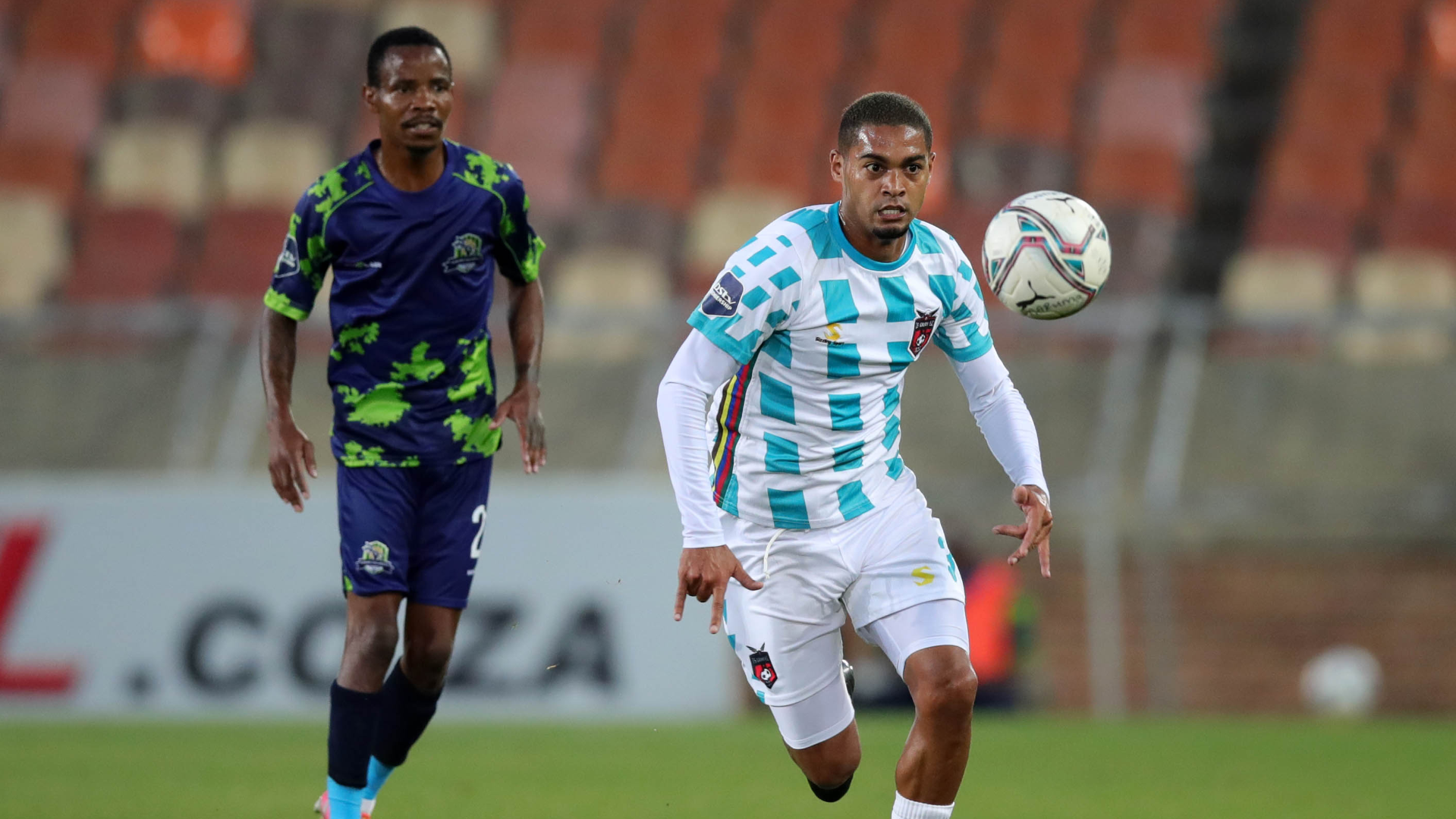 Ramovic emphasises the importance of three points at home

TS Galaxy FC might have succumbed to defeat at the expense of Marumo Gallants in their last game at Peter Mokaba Stadium, but head coach at the club, Sead Ramovic, doesn’t want to single out individual performances.

Wayde Lekay came off the bench and made an instant impact scoring the solitary strike for the Rockets in the match.

It was his second successive strike in two matches for Lekay who snatched the equalizer for Galaxy against Cape Town City.

“We are a team and when we win we win as a team and if we lose we also lose as a team. I don’t want to single out individuals,” Ramovic elaborated.

The Rockets will welcome back Marks Munyai from suspension. He was replaced by Tumelo Bodibe who is set to miss the next game due to sickness.

“It is going to be a difficult game against Chippa United and we have to be at our best. There’s no need to press any panic buttons, we have to keep going. We have to win the next game and we are back in business.” Ramovic explained.

Galaxy is languishing at the foot of the table after 13 league matches. The Rockets have amassed nine points.

But the Rockets have shown major refinements on their turf. In the last three games, they are still unbeaten in the league having beaten Baroka FC and Swallows FC and shared the spoils with Cape Town City.