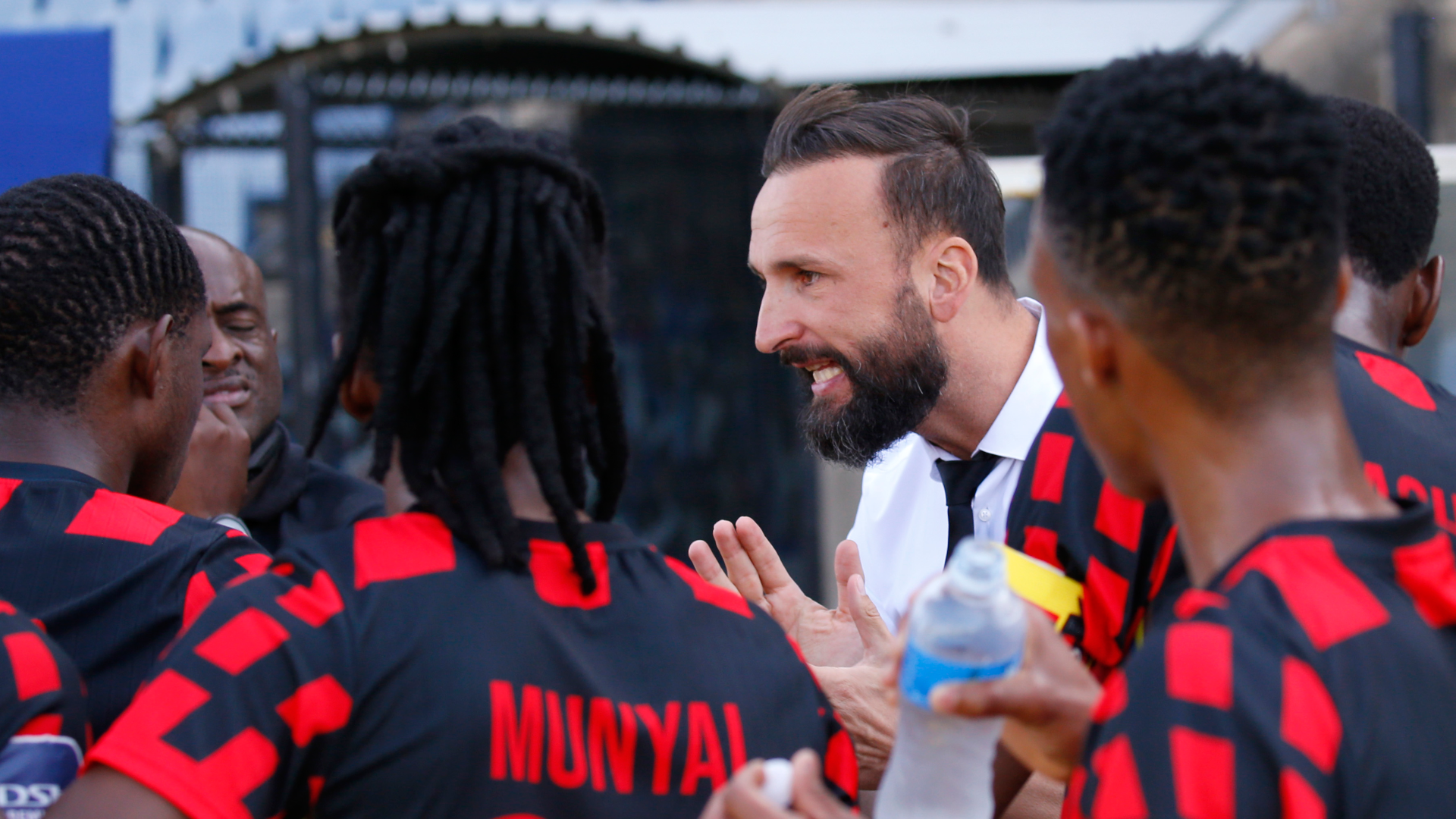 Ramovic elated with the flow of goals

The goals are now flowing for TS Galaxy FC but Sead Ramovic is challenging his troops to be more resolute at the back.

The Rockets have only failed to score twice (against AmaZulu and Maritzburg United) since Ramovic took over the coaching reins.

“It is nice that the team is now scoring goals but we also have to defend better as a team,” Ramovic elaborated.

Galaxy has notched up 10 goals in the past six league tussles. They have scored in six games on the trot now.

He is closely followed by Mxolisi Macuphu and Wayde Lekay who are both on three goals. Menzi Ndwandwe is on two strikes.

“The defending doesn’t just start at the back but also at the front as well. It hasn’t been easy for us because we have to change our starting lineup every game because of cards and injuries,” Ramovic explained.

After 14 games, the Rockets have conceded 22 goals.

“We have to show that we are mentally strong each and every week. We have to improve our psychological approach. The quality is there. Tactically, the structure is there. We have to be focused and use our mental strength to win games if we can’t get it right with our feet,” Ramovic explained.

On Saturday, Galaxy will square off against Orlando Pirates at Orlando Stadium at 5:30 pm.

“I have no doubts that we will have more goals in the future if we stick to our game plan,” Ramovic stated.